The seven-day average released Monday is the lowest since the pandemic began, according to the governor’s office.

In New York City, the numbers were even more promising. The seven-day average in the Big Apple is 0.5%, with all five boroughs well below 1 percent positive.

“We continue to make progress and we are on the verge of defeating COVID-19 for good, but it’s vital that we continue to get as many shots in arms as we can,” Cuomo said in a statement.

“New Yorkers have fought this terrible virus every step of the way through an unimaginably difficult time, and there is a light at the end of the tunnel, but getting everyone vaccinated as soon as possible is critical to New York’s future public health and economic recovery.”

On Sunday, 18 people died of COVID-19 in New York, where 1,032 are hospitalized due to novel coronavirus symptoms, stats show — the lowest figure since Oct. 24.

Meanwhile, more than 65% of New York residents have received at least one dose of a vaccine, and just under 57% of New Yorkers are fully vaccinated, according to state data. 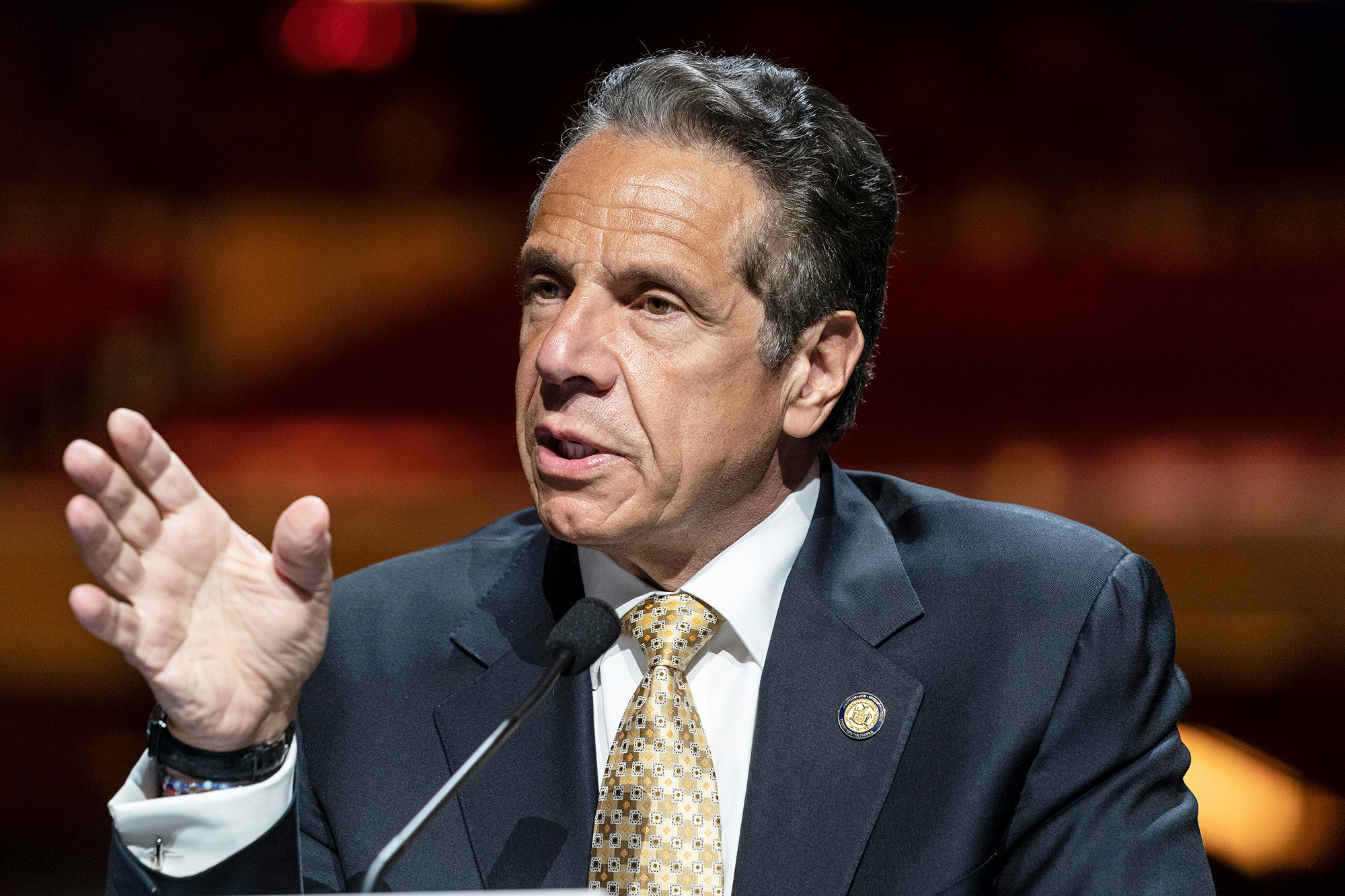