New York’s COVID-19 positivity rate remains at less than 1 percent, although it is rising slightly, according to new numbers released Saturday.

The positivity rate, when measured on a seven-day average, was at 0.79 percent Friday, Gov. Andrew Cuomo said. A week earlier, the rate stood at 0.51 percent.

In New York City, the positivity rate was 0.85 percent on a seven-day average Friday, with only Staten Island going over 1 percent at 1.41 percent.

Of the 80,311 coronavirus test results that came back statewide Friday, 661 or 0.82 percent were positive, Cuomo said.

The number of those hospitalized with the virus Friday was 342 and a resident of Brooklyn died along with a Bronx resident and a Manhattan resident.

Cuomo said 21,524,919 COVID-19 doses have been administered in the state and that 70.3 percent of adult New Yorkers have received at least one dose and 65 percent have completed the series. 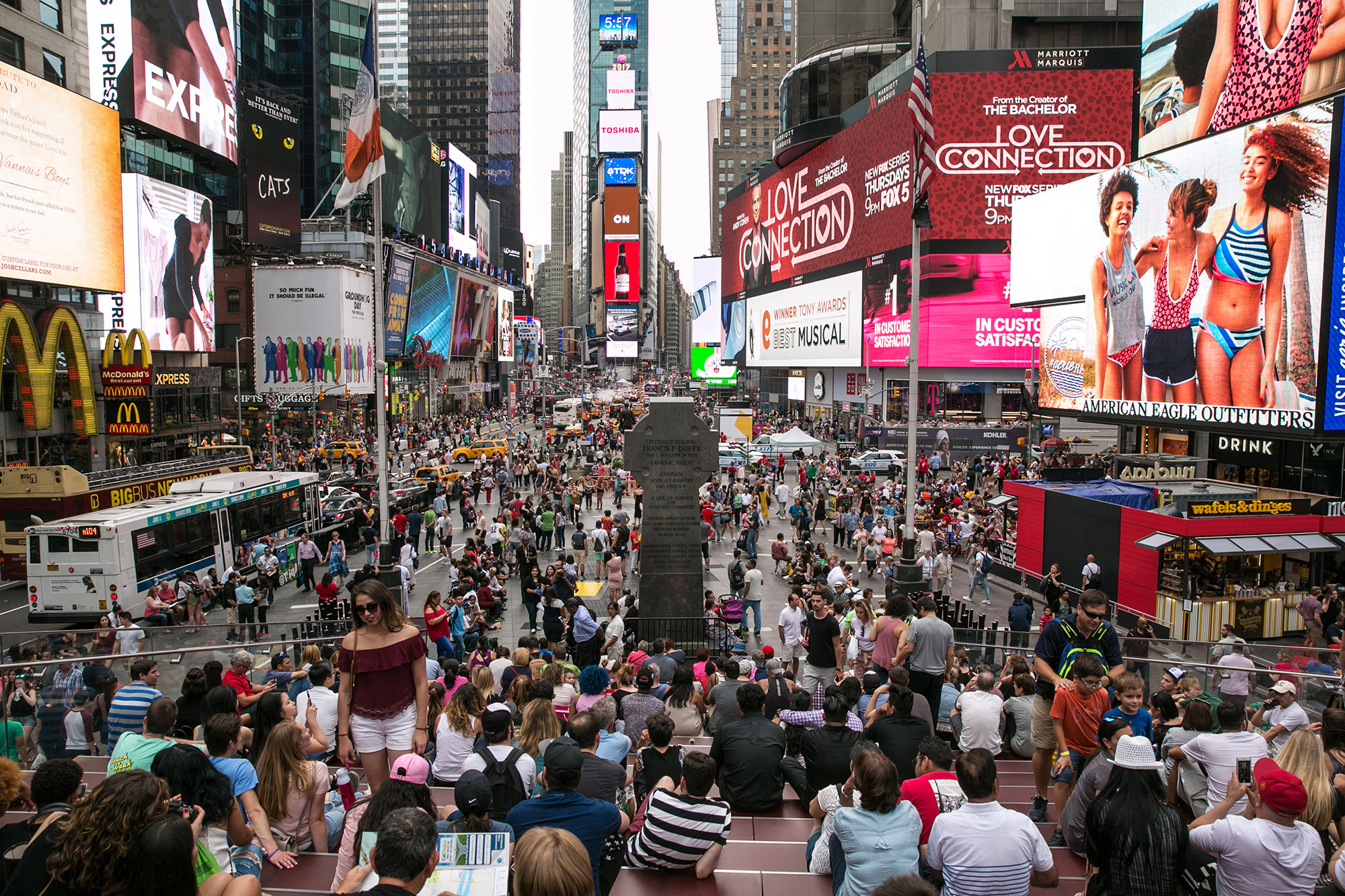