But the high prices show weed is central to the sales and not really a gift at all, said cease-and desist letters to Sky High Munchies, Slumped Kitchen, NJGreenDirect.com and West Winds Wellness on Tuesday.

Vendors won’t be allowed to “misrepresent what they’re selling,” said Kaitlin Caruso, acting director of the Division of Consumer Affairs, who signed the letters. The companies could face fines if they’re found to have violated the Consumer Fraud Act, which protects consumers from deceptive practices.

“Under our consumer protection laws, vendors are subject to fines and penalties for making false or misleading statements about what they’re selling,” Caruso said in a statement.

“We have warned these companies about our concerns, and to stop conduct that could violate our laws.”

In February, the Garden State legalized cannabis use and possession for adults over 21 years old. But a Cannibis Regulatory Commission has yet to issue any licenses — or even outlined rules for issuing the permits, the attorney general said.

“Instead of waiting for those regulations to be established, some vendors have decided to move forward on their own, in ways that the law does not allow,” Grewal said.

“Today we’re making it clear that we will not permit these entities to undermine the regulated cannabis marketplace the Legislature created or to compete unfairly with properly licensed cannabis businesses.”

The four companies didn’t respond to inquiries from NJ.com but NJ Green Direct head Sam Gindi previously told NJ.com “the entry points” were too high to get a license.

“The government really made it impossible for the little guy,” Gindi reportedly said.

In Caruso’s letters, she offered several examples of what appeared to be large price tags for basic snacks and items for sale.

“The ‘snack packs’ and ‘munchie packs’ offered for sale on your website offer little description of the product for sale aside from generic pictures of assorted, commercial-brand snack items,” Caruso wrote to Slumped Kitchen.

Prices cookies and brownies at NJ Green Direct started at $55.00, she wrote.

“The amount of money spent by the consumer dictates the eligible gift (i.e., ‘28G Free with $420 cookie purchase’),” she said

Each violation of the act could cost the businesses $10,000 for the first violation and $20,000 for any additional violations, according to the AG’s statement. 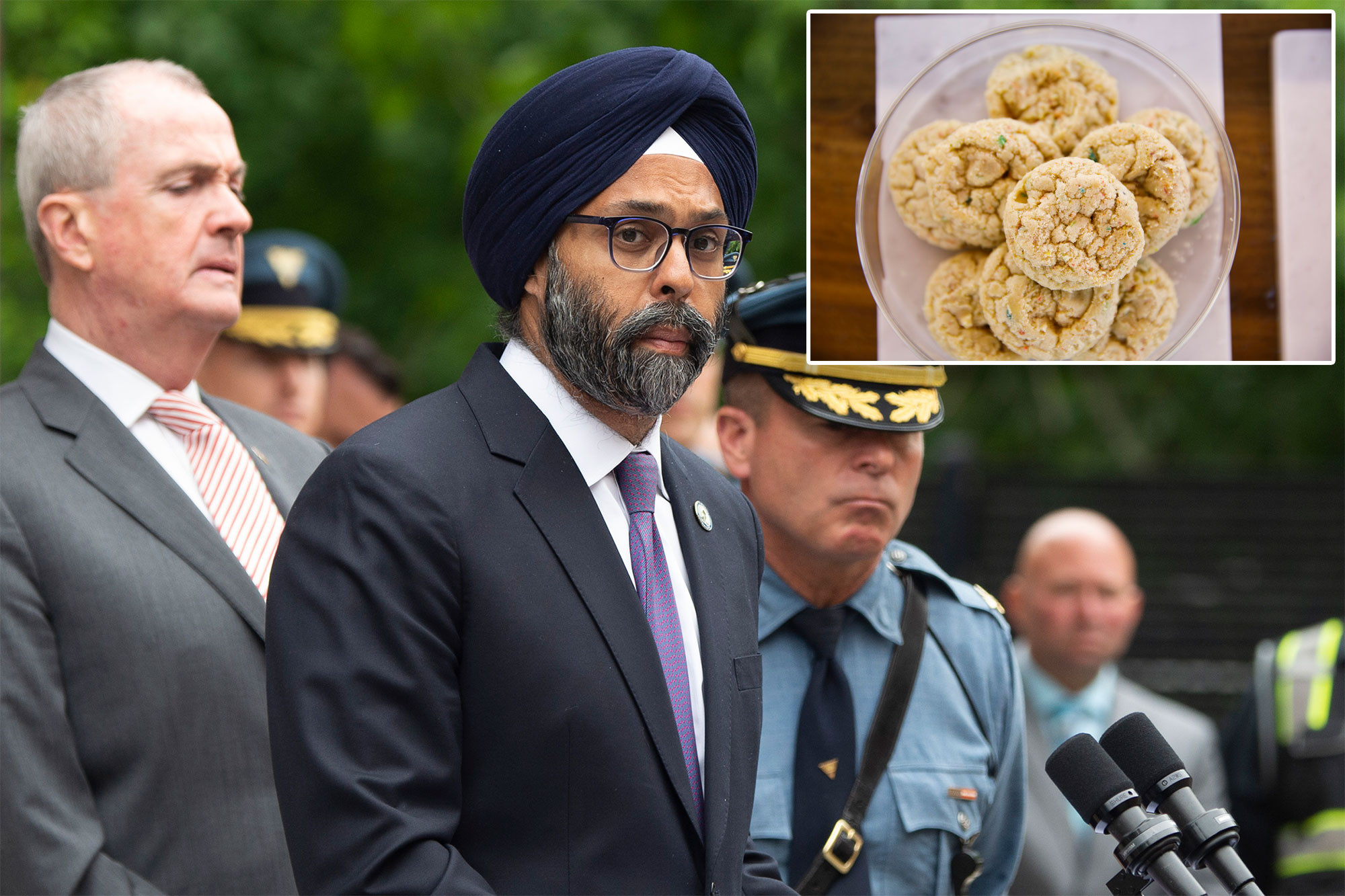