The owners of the New Jersey Devils and two partners have been selected to run Wollman Rink in Central Park after the city booted its long-term operator, the Trump Organization.

The new firm will operate the Wollman Rink for a five-year term, with the option of a six-month extension, city officials said Tuesday.

“Now is the time for New York City to think big. As we plan for our City’s future, our cultural institutions are at the forefront of imagining and revitalizing the type of urban experience we aspire to, one that’s inclusive, accessible and welcoming to all New Yorkers. That’s why Wollman Park Partners is committed to restoring Wollman Rink to a place of joy, pride and community development in the City,” said Josh Harris and David Blitzer, co-founders of Harris Blitzer Sports & Entertainment.

“We are excited to work with the Parks Department and are honored to partner with some of the City’s leading community organizations to make this vision a reality.”

Mayor Bill de Blasio pushed to remove the Trump Organization as the operator of Wollman Rink and three other city popular attractions — Central Park’s Lasker Rink and Carousel and the Bronx Ferry Point golf course — after accusing former President Donald Trump of inciting the Jan. 6 rioting at the US Capitol.

De Blasio backed off a plan to close Wollman Rink earlier last winter to freeze out Trump after skaters fumed they shouldn’t be kept off the ice due to Hizzoner’s beef with the former president.

But the Trump Organization has already filed a lawsuit against the city for ending its contract to run the Bronx golf course, claiming de Blasio is acting illegally by waging a political vendetta against the former president and his children who run the firm.

The ice skating rink in Central Park has long been one of Trump’s local claims to fame.

The reconstruction of Wollman Rink in the 1980s had been an embarrassing, multimillion-dollar boondoggle for then-Mayor Ed Koch. Then in the summer of 1986, Trump, whose office is near Central Park, jumped into the fray and offered to rebuild the rink in time for the fall with a new, smaller budget. His contractors ended up completing the project below the $3 million price tag.

Even Koch, who was feuding with Trump at the time, joked, “I am now renting him out to other cities.”

The reopening of the rink was a PR bonanza for Trump — and his contract with the city to run it lasted more than three decades. 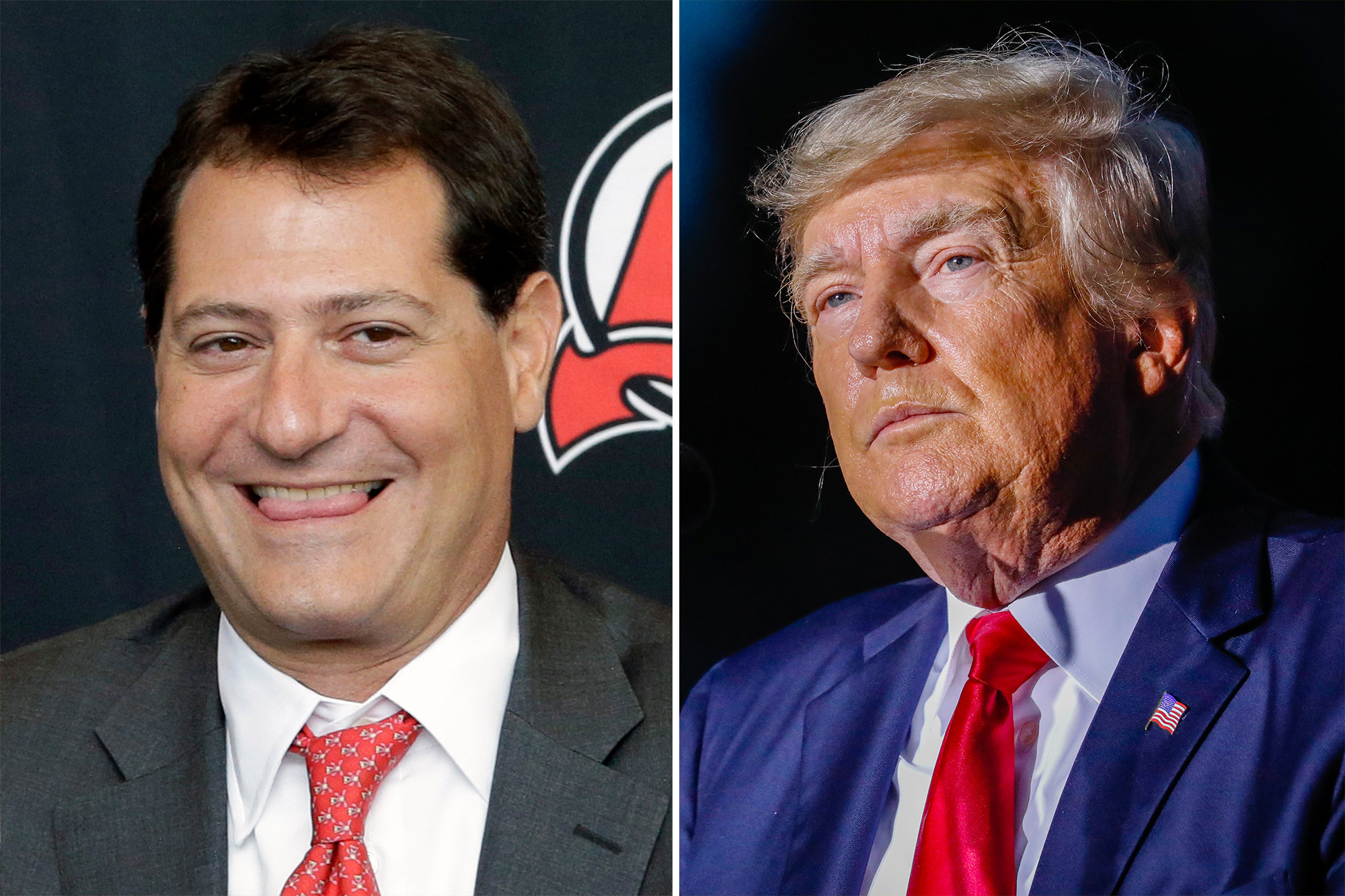