Personnel at a New Jersey US Naval base have been ordered to shelter in place after a woman drove up to the main gate Thursday evening and said she had a bomb in her car.

The unidentified woman, who has made “previous attempts” to get into the base and has been barred, was being given a ticket after she pulled up to the main gate around 5:20 p.m.

That’s when she told security that she had a bomb in the car, Naval Weapons Station Earle in Colts Neck said in a press release.

The threat triggered a shutdown of the area and the shelter-in-place order.

“SHELTER IN PLACE,” base officials said on Twitter. “THE COMMANDING OFFICER HAS ORDERED SHELTER IN PLACE ON THE MAINSIDE OF THE INSTALLTION (sic) WITH THE EXCEPTION OF 700 HOUSING DUE TO A BOMB THREAT AT THE MAIN GATE.”

Shortly after 9:30 p.m., base officials said on Twitter that the base had been cleared and the shelter-in-place order was lifted.

“Navy EOD responded to the incident and rendered the area safe, determining no explosive device was present,” the tweet said.

Base officials said Colts Neck police assisted in the incident. 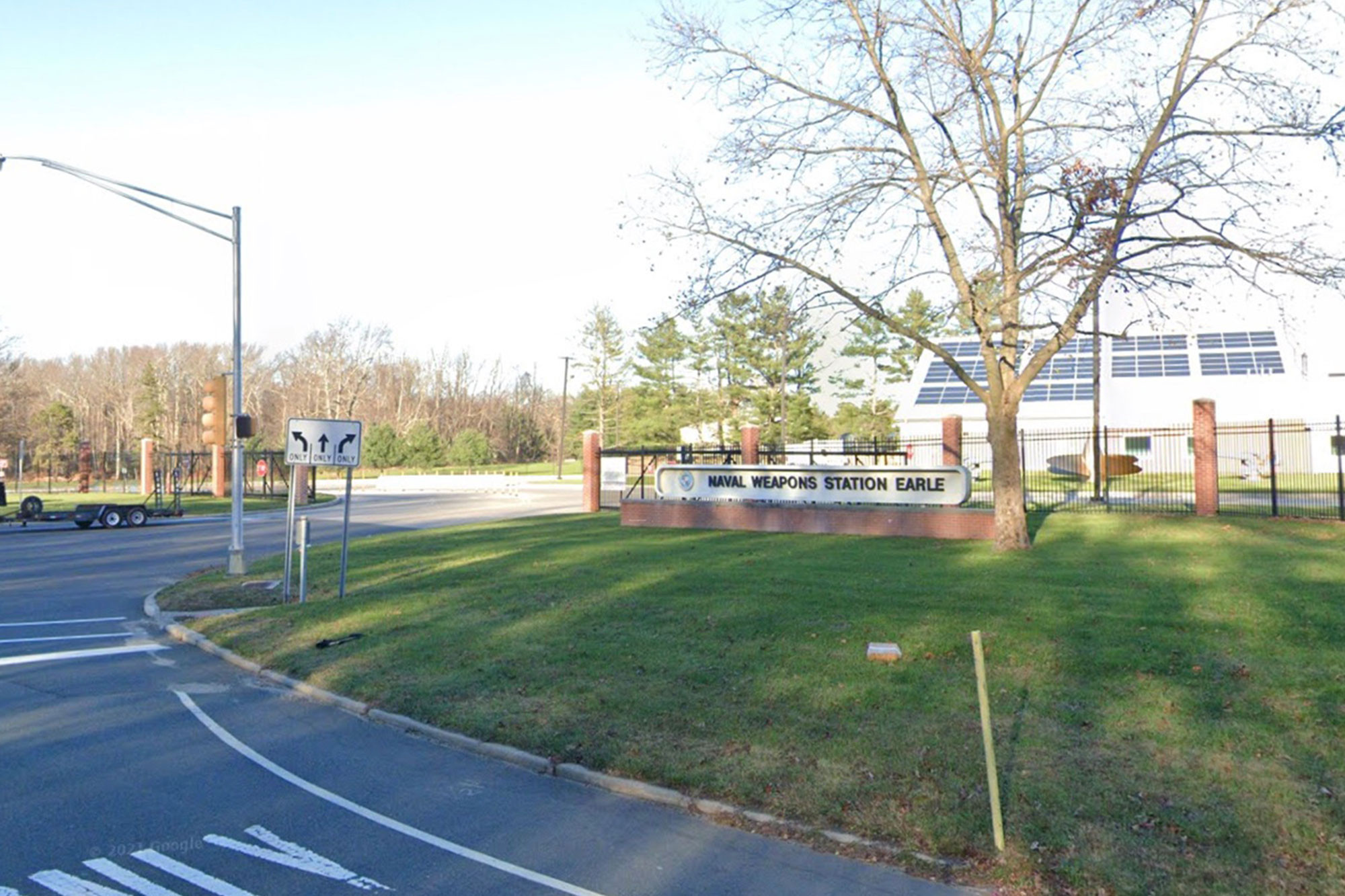