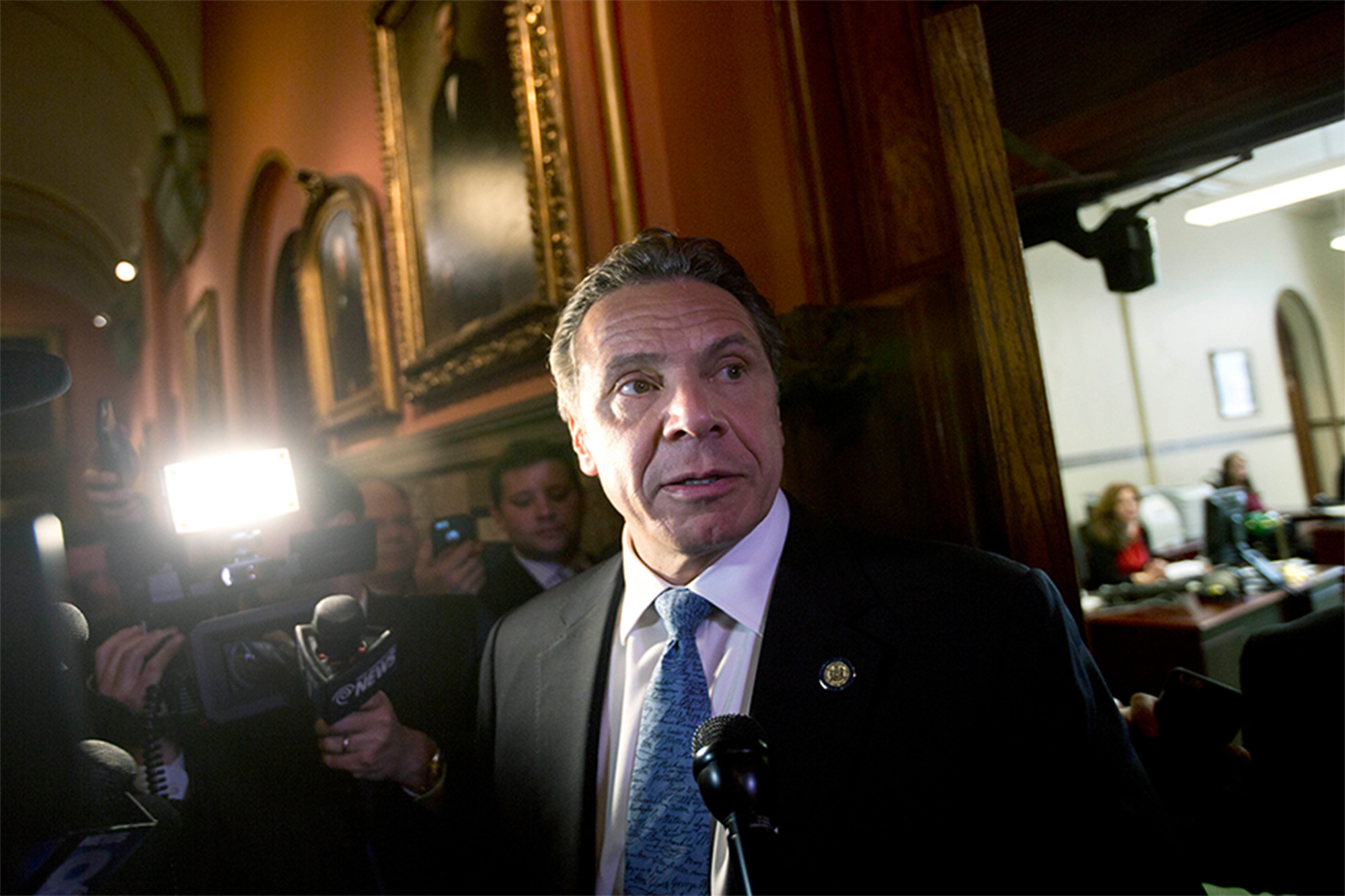 New York lawmakers are closing in on a state budget deal that will likely increase taxes on top earners and big businesses by billions of dollars, sources told The Post.

Legislators and Gov. Andrew Cuomo over the weekend ironed out the final terms of the Empire State’s mammoth $200 billion spending proposal — including a so-called “millionaire’s tax” — but broke on Sunday for the Easter holiday.

They were expected to reconvene in Albany on Monday — in person or remotely — to wrap up talks and possibly vote on the budget, which is already past due.

Sources said the agreement is expected to include tax hikes and additional revenues totaling roughly $5 billion.

Democratic leaders of the state Assembly and Senate reportedly briefed legislators on the tax plan on Saturday.

Big Apple millionaires would face a combined local tax rate of between 13.5 percent and 14.8 percent, the report said. The Golden State currently holds the title for highest top income-tax rate in the nation, 13.3 percent income over $1 million.

The state’s corporate franchise tax would also rise to 7.25 percent from 6.5 percent through 2023, the report said.

The additional tax revenue would be used to up spending for schools, provide funds for undocumented workers and for small businesses and tenants who are behind on their rent, the Journal reported.

Tax hikes have been the subject of intense negotiations in Albany.

The Senate and Assembly proposed roughly $7 billion in revenue raisers earlier this month, while the Cuomo administration argued the state needed closer to $2.5 billion to fund recovery efforts.

Fiscal watchdogs, Democrats representing moderate areas in suburban and upstate districts and even Sen. Chuck Schumer argued that taxes didn’t need to be raised because of the billions in federal stimulus money New York received over the last year.

The nonpartisan Citizens Budget Commission was among those arguing that New York doesn’t need to hike taxes to plug holes.

“The state appears poised to enact a massive tax increase despite having $22 billion more resources available over the next two years than was anticipated when the governor proposed the budget in January,” CBC president Andrew Rein told The Post.

“Those funds were sufficient in themselves to reverse cuts, help those not supported by the American Rescue Plan, support educational needs from the pandemic and provide a glide path to fiscal stability.”

Details of the tax increases come as the state is under pressure to pass a budget for the next fiscal year, which began April 1.

Comptroller Tom DiNapoli warned last week that if a budget isn’t passed by Monday, nearly 40,000 state workers could pay the cost and have a delay in receiving their paychecks due Thursday.

Lawmakers would have to pass a budget extender by Monday to keep the government running and avoid impacting payroll disbursements for state workers until they finalize a budget deal.

Still under negotiation is a plan to legalize mobile sports betting that could eventually raise as much as $500 million a year, by Cuomo’s estimate.

The budget is likely to include funding for statewide pre-K programs, a tuition assistance program expansion for SUNY and CUNY students and a $1.4 billion increase in school aid, sources told The Post.

Also expected is increased grant assistance for small businesses and a $2 billion fund for undocumented people put out of work during the coronavirus pandemic, the sources said.

Lawmakers and the governor have already agreed to create a $10 million fund in the budget to combat discrimination against Asian-Americans in the wake of recent brutal assaults against their community, The Post previously reported.

The funds would be distributed to the community and social service groups to help address bias and curb crimes committed against Asian-Americans. A key component would be bystander training programs to help detect and report discrimination.