Nearly two dozen business and civic leaders urged Mayor Bill de Blasio and other leaders to prioritize the sectors and communities most affected by COVID-19 when doling out billions in federal aid — blasting the current approach as “scatter shot.”

In a Wednesday letter, representatives from the Chambers of Commerce in all five boroughs and multiple other agencies addressed the mayor, speaker Corey Johnson and City Council members.

They pushed for the city’s proposed $98 billion executive budget to be amended over the next three weeks before it is approved, making more “strategic” use of $6 billion granted though the Biden administration’s American Rescue Plan.

“Thanks to a one-time infusion of $6 billion in flexible federal aid, New York City has the resources to achieve a rapid and equitable recovery from the ravages of COVID-19,” the letter said. “We write out of deep concern that current plans for these funds do not strategically support those sectors and communities that have suffered the greatest losses. Failure to allocate these funds wisely will delay recovery and create unnecessary fiscal stress in the future.”

They insisted that federal relief funds should not be put toward expanding the city payroll and long-term program commitments — which should be part of the baseline budget funded by sustainable city tax revenues.

“The city’s current approach to distribution of ARP funds is scatter shot and fails to lay a foundation for long term economic and fiscal stability,” the letter said. “The incoming mayor will be confronted with more entrenched unemployment, a tenuous tax base, and chronic housing, education, and health disparities that have substantially worsened during the pandemic.”

Critics have already slammed de Blasio for spending the stimulus funds “like a drunken sailor” and blowing tens of millions at a shot on expensive, unnecessary big-government investments. 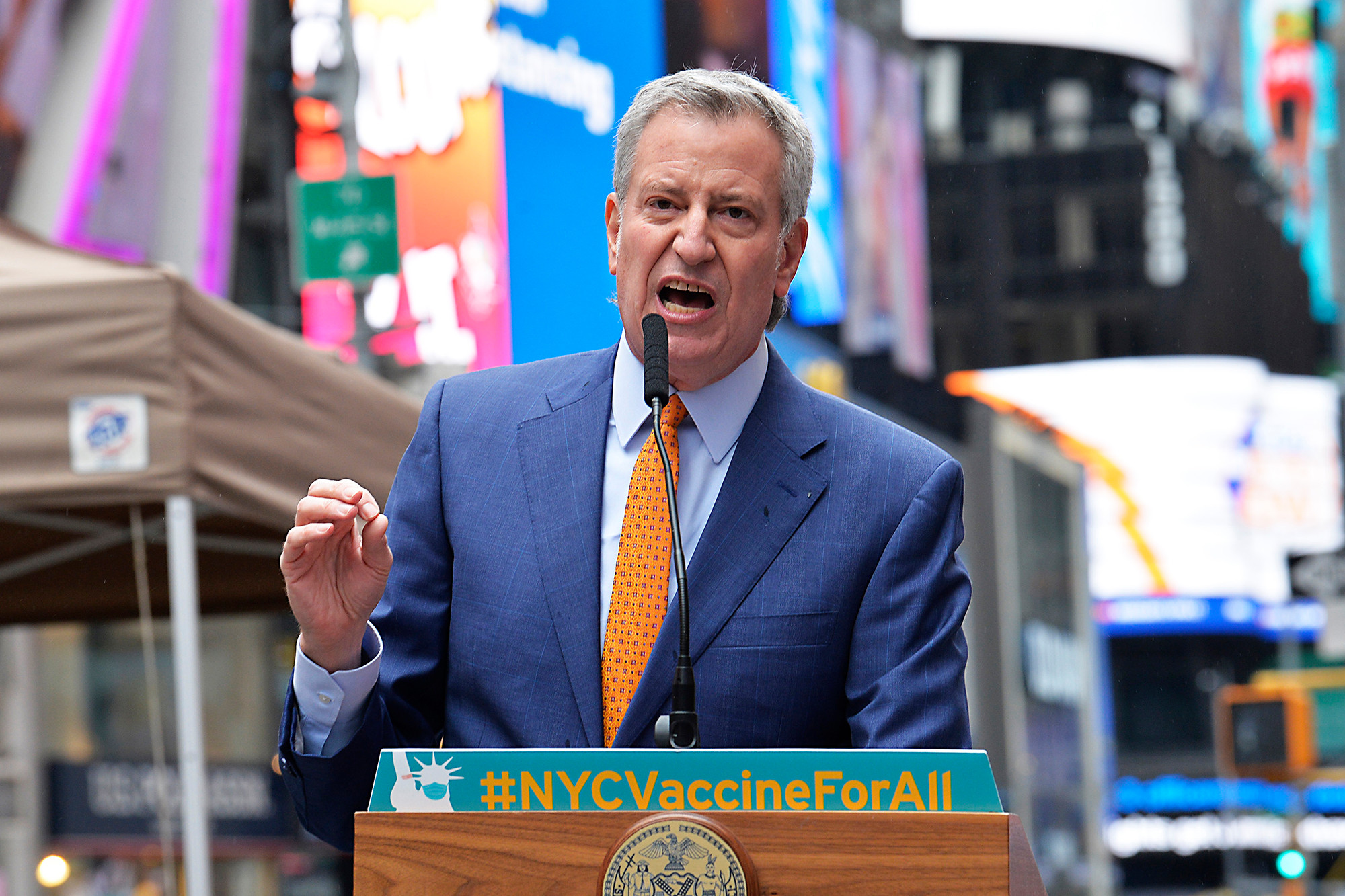