A New York City corrections captain is under investigation for allegedly stamping his own timecards — with inflated overtime hours, sources told The Post.

Prince started working overtime on or about April 7 to teach classes for an upcoming promotional exam, “despite the class already being taught by retired members of service” whom the department already pays, sources said.

On each of those days, the captain clocked in 16 1/2 hours of overtime, sources said, even though each class typically only lasted four to five hours.

It’s unclear how many hours Prince claimed he worked each day.

Sources said the base salary for a Department of Correction captain is $114,000.

Prince could not be reached.

In a statement, the DOC said, “For questions about possible DOI [Department of Investigation] investigations, please contact DOI.”

DOI did not immediately return a message.

According to sources, Prince was the eighth-highest overtime earner among captains in the department in 2019.

He was subsequently sanctioned from working any more extra hours for the remainder of the year — but still continued to sign off on his own overtime slips with a rubber stamp, the sources said. 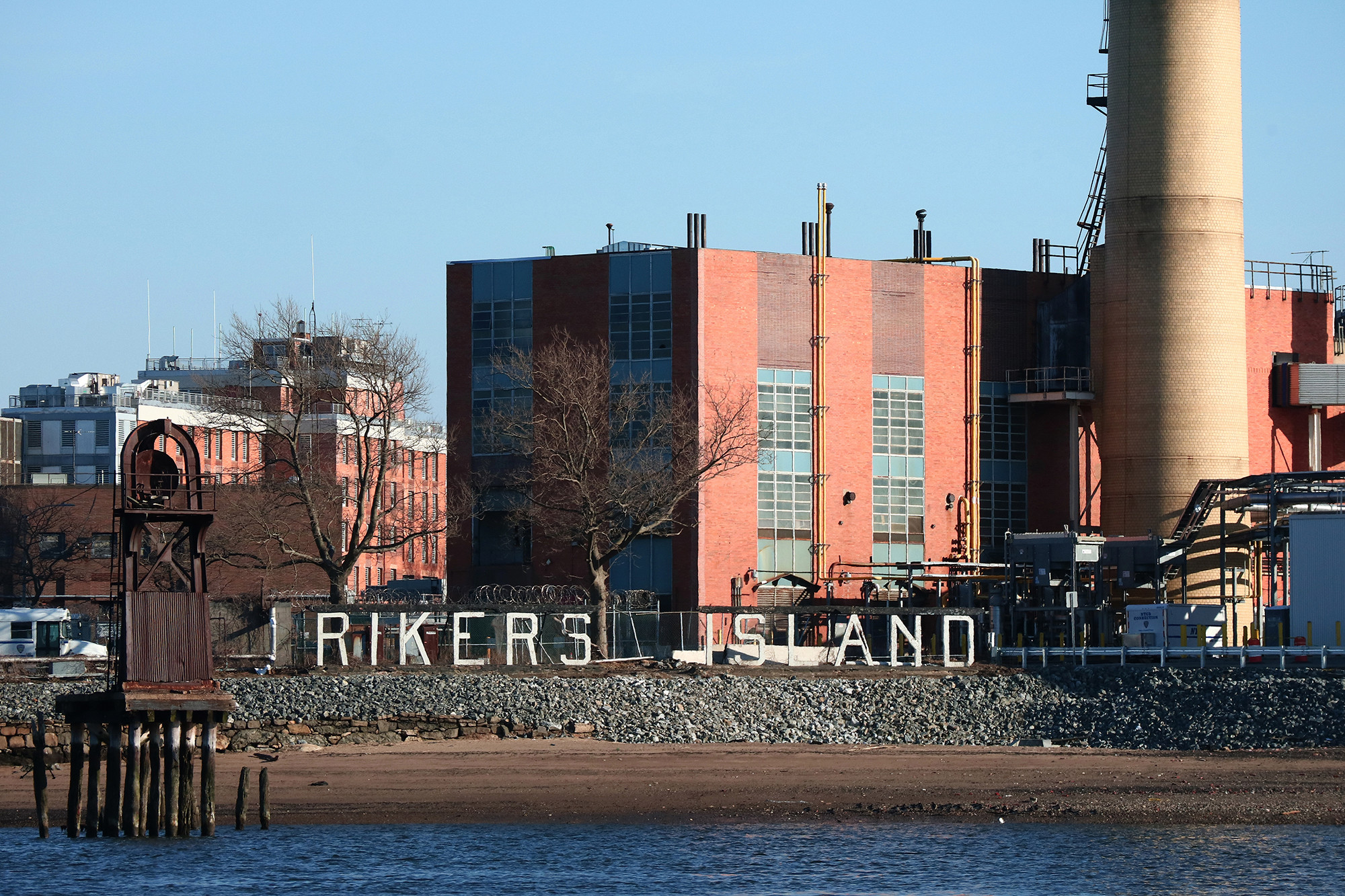