An adorable pooch that went missing from an Upper East Side doctor’s apartment was rescued after spending days without food or water — because a dog walker accidentally returned her to the wrong apartment, according to a report.

Stella, a 3-year-old miniature Australian shepherd, was found Tuesday night by her owner, Dr. Autumn Brewer, inside a neighbor’s home on East 94th Street, where she’d been stranded for four days, according to uppereastsite.com.

Surveillance footage of the pup — who was previously thought to have been stolen from Brewer’s home as she worked a shift Friday— revealed a mix-up in which the dog walker locked her in a neighbor’s home with a key that opened both buildings, according to the outlet.

The dog walker, identified as Sarah,  appears distracted in the footage as she led Stella into an apartment next to Brewers, where residents were gone on a Forth of July vacation, according to the site.

After getting their hands on the footage, Brewer, who works as a delivery doctor at Westchester Medical Center, and her mother, Jeannie, shouted “Stella!” from outside the apartment door and heard the pup barking weakly, according to the outlet.

They then howled to the super of the building to open the door and set her free.

“Stella barked and the two were reunited after four long days locked inside a stranger’s apartment with no food and only the water Sarah had left,” the unnamed author of the uppereastsite.com post, who was present for the rescue wrote. “We hugged with tears in our eyes.”

The dog was rushed to an emergency vet center and her condition was not immediately known Wednesday — but an Instagram account set up for Stella noted she was “found safe 7/6.“

It took Brewer days to get the building management company, Leeds Associates,  to release the surveillance camera footage — which ultimately handed it over after The Post ran a story about the missing pet.

The dog walking app Rover, which Brewer had used to hire Sarah, released a statement Tuesday celebrating the pup’s rescue.

“We’re overjoyed that Stella has been reunited with her family! We’ve reached out to Autumn to offer our continued support. We appreciate all the efforts that went into bringing Stella home,” the company said.

Brewer, who recently moved from Texas to the Big Apple, didn’t immediately return a request for comment Wednesday. 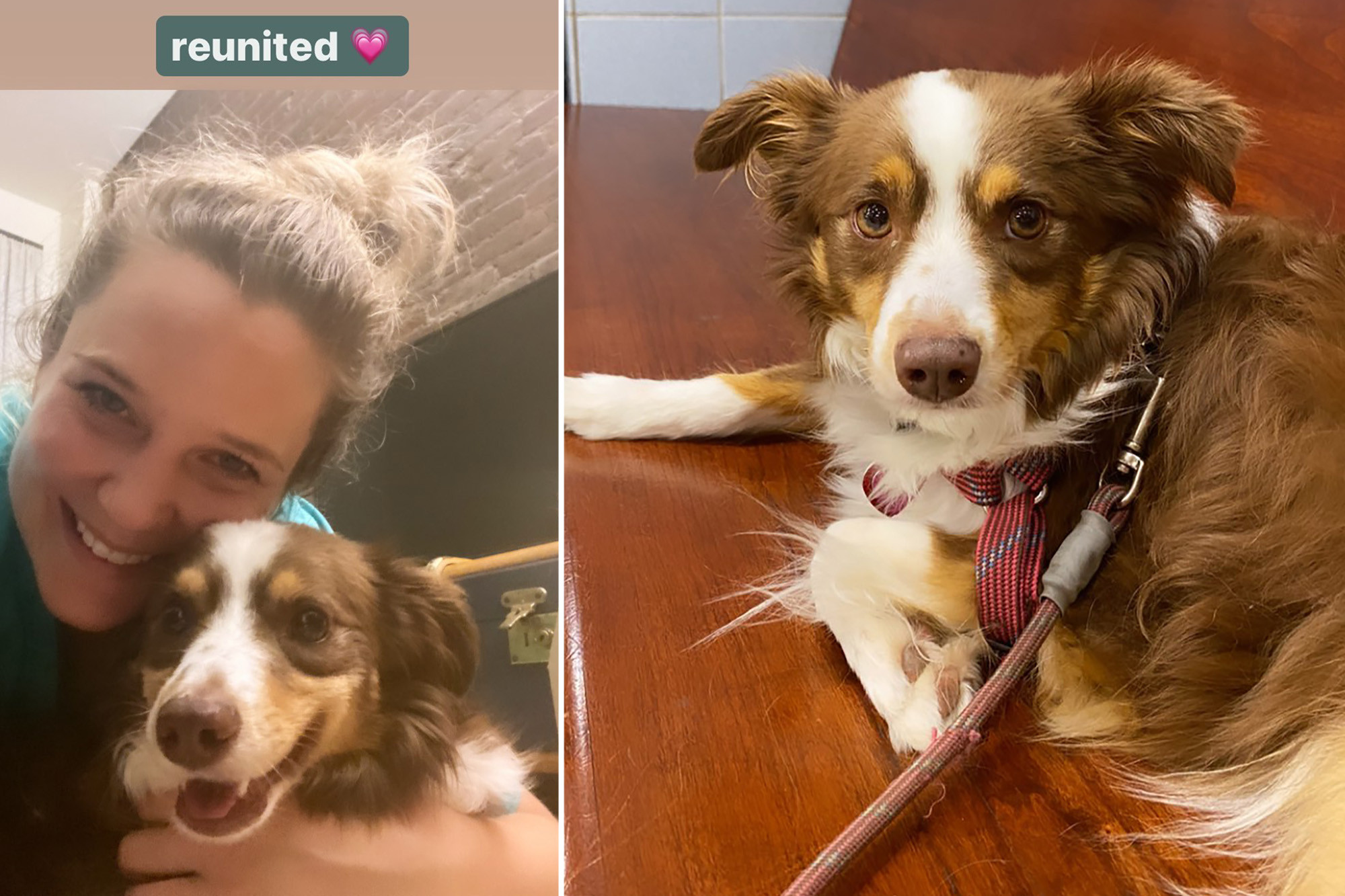