The New York City hotel industry is mired in an economic depression despite an uptick in travel as the country emerges from the COVID-19 outbreak, according to a new report released Tuesday.

New York hotel revenues per available room are still 67 percent lower this past May compared to May 2019 –the year before the coronavirus pandemic triggered lockdowns and bans on domestic and international travel, according to the analysis conducted by the American Hotel & Lodging Association.

Gotham has seen one-third of its hotel rooms closed during the pandemic, the report said.

The Big Apple was one of seven large cities whose hotel industry was still described as in an economic depression — along with San Francisco, Boston, Washington, D.C., Chicago, Seattle and Minneapolis.

Revenues were down by a range of 51 percent percent in Minneapolis to 70 percent in San Francisco.

The hotel industry in 14 other cities were described as in recession compared to revenues pre-pandemic.

“While some industries are starting to rebound as COVID-19 restrictions ease across the country, the U.S. hotel industry is still in a recession, with the hardest hit markets in a depression,” said Chip Rogers, president and CEO of AHLA.

During the pandemic, 60 city hotels took homeless individuals who were diverted from dense shelters to help prevent the transmission of COVID-19. But persons who are homeless are now being reassigned to shelters amid plummeting infection rates and rising vaccination rates.

“We need international borders to reopen to travel. Security and safety is an issue as well. The atmosphere needs to change,” Dandapani said.

Dandapani said the dour report was accurate, though he described the local hotel market as being in recession rather than depression.

Rogers of the AHLA is urging Congress to pass the Save Hotel Jobs Act legislation to provide financial assistance to hotels in hard-pressed regions, so they can retain and rehire employees until travel, including business travel, picks up. 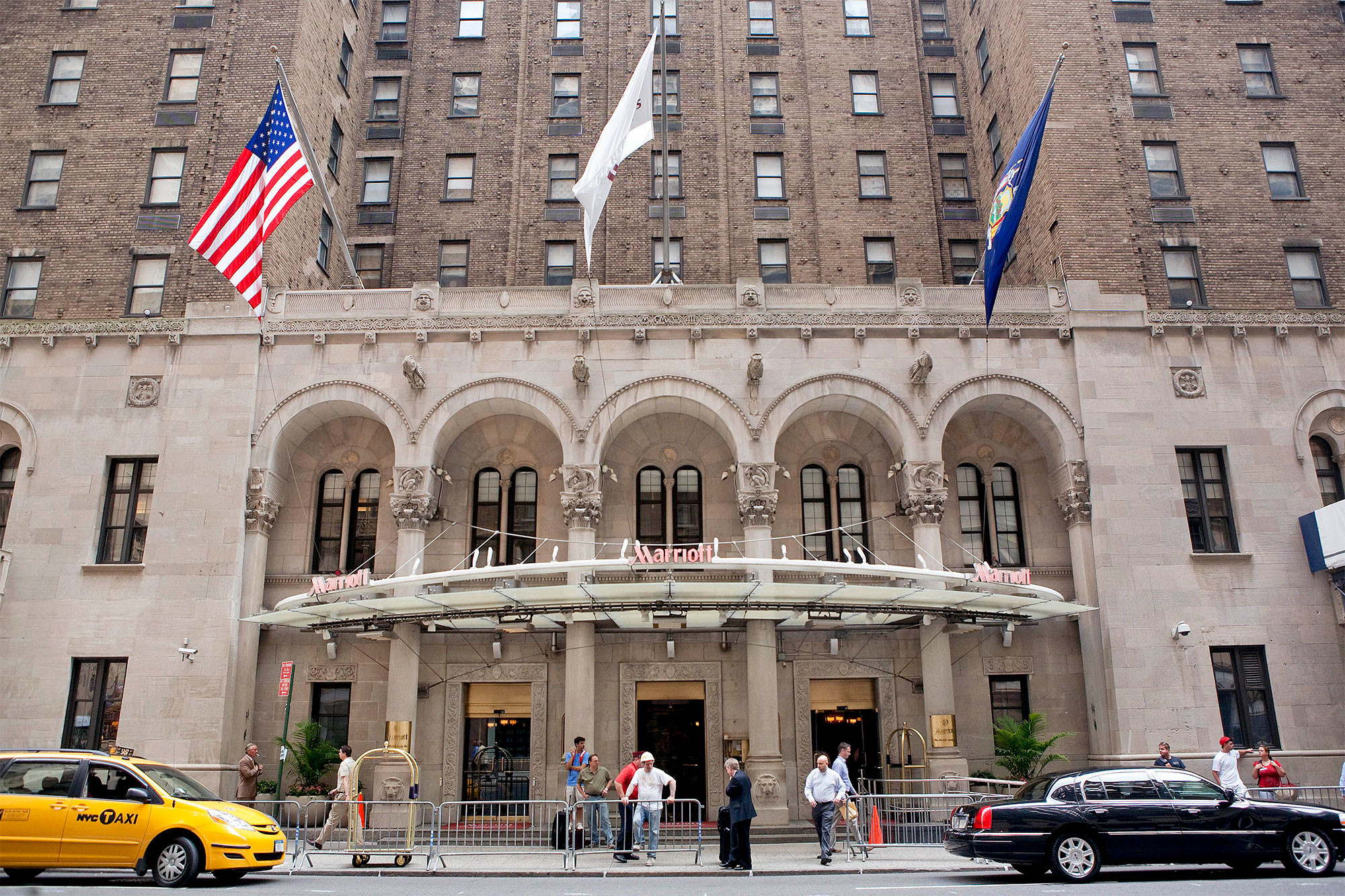