Staten Island is experiencing an uptick in COVID-19 cases at least partly because of the recent spread of the highly contagious Delta variant among unvaccinated New Yorkers, the city’s top doctor warned Monday.

“The spread of the Delta variant means it is perhaps the most dangerous time to be unvaccinated, and that’s why we have ensured that our vaccination efforts are proceeding with as much urgency as possible,” said Dr. Dave Chokshi, the city’s health commissioner, at a virtual press briefing with Mayor Bill de Blasio.

“We’re seeing, for example, in Staten Island the percent positivity and the case numbers have increased in recent days and weeks, and that’s because we have unvaccinated individuals, particularly younger people, who remain unvaccinated,” Chokshi said.

“This new strain of the virus is particularly contagious, and so for that percentage of the population that is unvaccinated, they are at very high risk of getting infected and potentially having these very serious complications,” Varma said at the briefing.

Overall, the city is experiencing a slight increase in new COVID-19 cases, with the daily seven-day rolling average at 328 and a 1.27 percent positivity rate, according to figures released Monday by the mayor.

On Friday, the city’s positivity rate was 0.85 percent for the latest seven-day average, with Staten Island being the only borough to clock in above 1 percent, state data showed. It had a 1.41 percent positive rate.

“We have to make sure people are as protected as possible in the next few weeks,” said Chokshi.

De Blasio noted that while the city’s positivity rate was up from the very low less than 1 percent it consistently recorded in May and June, the number of New Yorkers forced to be hospitalized due to health complications created by the bug remains modest.

“What we’re seeing is some greater numbers of cases and positivity, but we’re also seeing what we care about the most, thank God, hospitalizations staying very low and people not being put in danger as a result,” he said.

While the Delta variant hasn’t led to a dramatic increase in COVID-19-induced deaths and illness, its spread still is cause for concern because of its high transmissibility and the decreased ability of existing vaccines to ward it off.

The Pfizer vaccine has been less effective at preventing people from contracting the coronavirus in Israel as the Delta variant spreads in that country. The jab is still successful at helping inoculated people there avert serious illness and death, according to real-world data released last week. 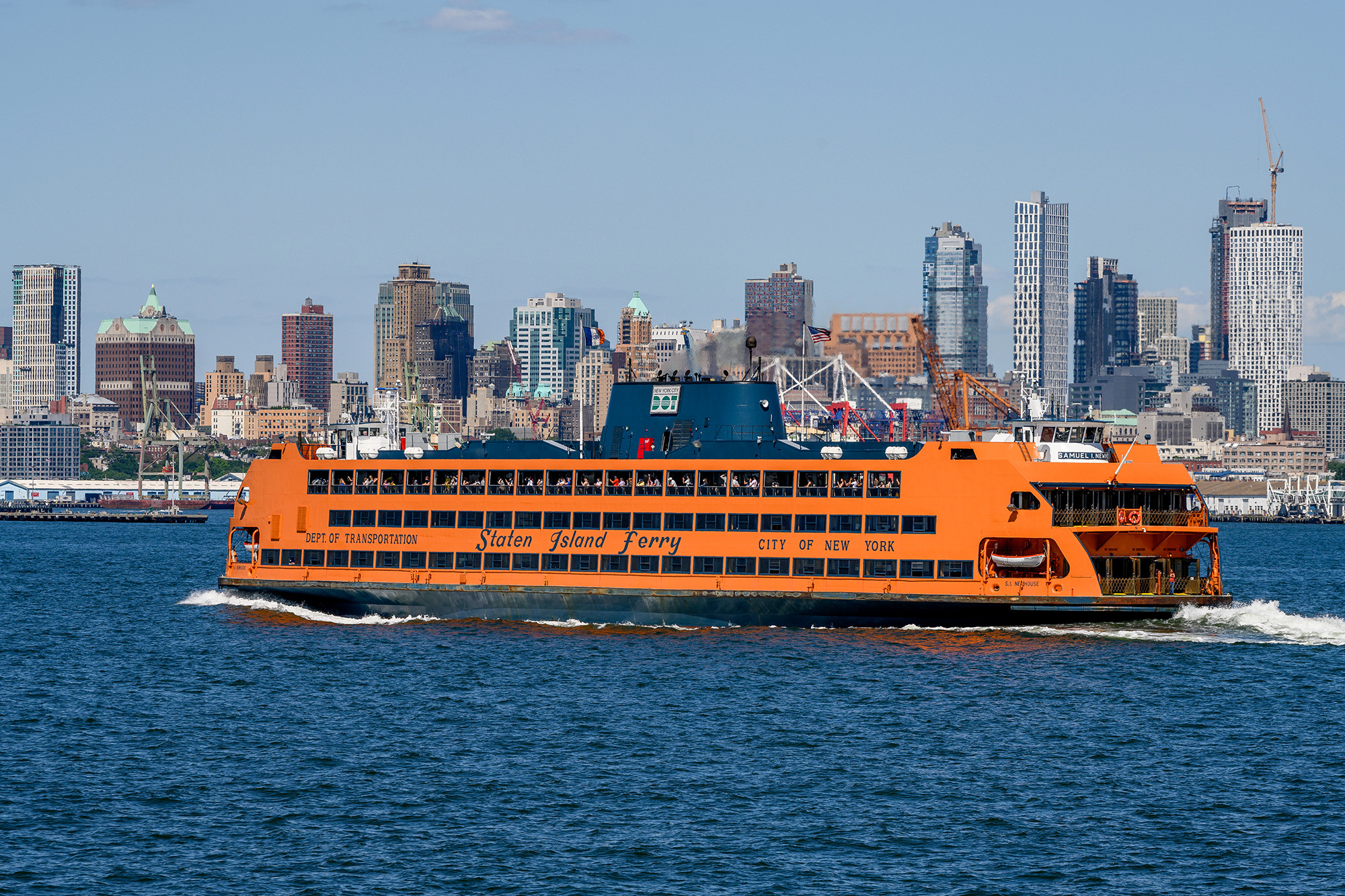