It was a supernatural plea deal!

A notorious Manhattan psychic and one of her cohorts dodged a prison sentence and were each given five months probation for bilking gullible victims out of hundreds of thousands of dollars on Thursday.

The crystal-gazing hacks, Ann Thompson and Sarah Demitro, had each pleaded guilty to scheming to defraud and grand larceny charges in Manhattan criminal court and agreed to pay back more than $200,000 as part of a plea deal with prosecutors.

In impassioned statements before the sentencing, two victims — including one who claims she was bilked out of more than $740,000 by Thompson — pleaded with the judge to impose a harsh sentence on the women, who they said preyed on them as they struggled psychologically and emotionally.

“I was the perfect mark,” the unidentified woman, who had traveled from Canada, said as she stood about 30 feet from Thompson in the courtroom.

“I never realized any human being could be so … utterly evil,” she added of Thompson.

The woman, 59, said she met Thompson — who went by “Psychic Zoe” — in 2013 after paying $5 for a psychic reading in Midtown while visiting her college-aged child in New York.

That $5 reading sent her life spiraling out of control as she agreed to fork over hundreds of thousands of dollars to the fraudster, who told her she was “plagued by a number of curses,” the woman said.

The woman, who had just gone through a life-crushing divorce, was ultimately driven to homelessness and suicidal ideation after realizing she’d turned over her life’s savings to the supernatural huckster, she said.

Thompson was her “own personal terrorist,” she added, and pleaded with the judge to not let her out on probation.

Another victim, a middle-aged man who spoke via videoconference, told the judge he was bilked out of $72,000 after speaking with Thompson while he was going through a difficult time with his teenaged son.

Thompson told him that his son was “being tormented by an evil spirit” and he agreed to pay her the sum of money so she could buy gold coins to rid him of the specter, he said.

Thompson, who spent eight months in jail before being let out amid the pandemic, apologized to the victims in brief remarks before she walked out of the courtroom.

“I never knew how much I hurt them until I was in jail,” she said.

“I’m very, very sorry for the hurt,” she added. 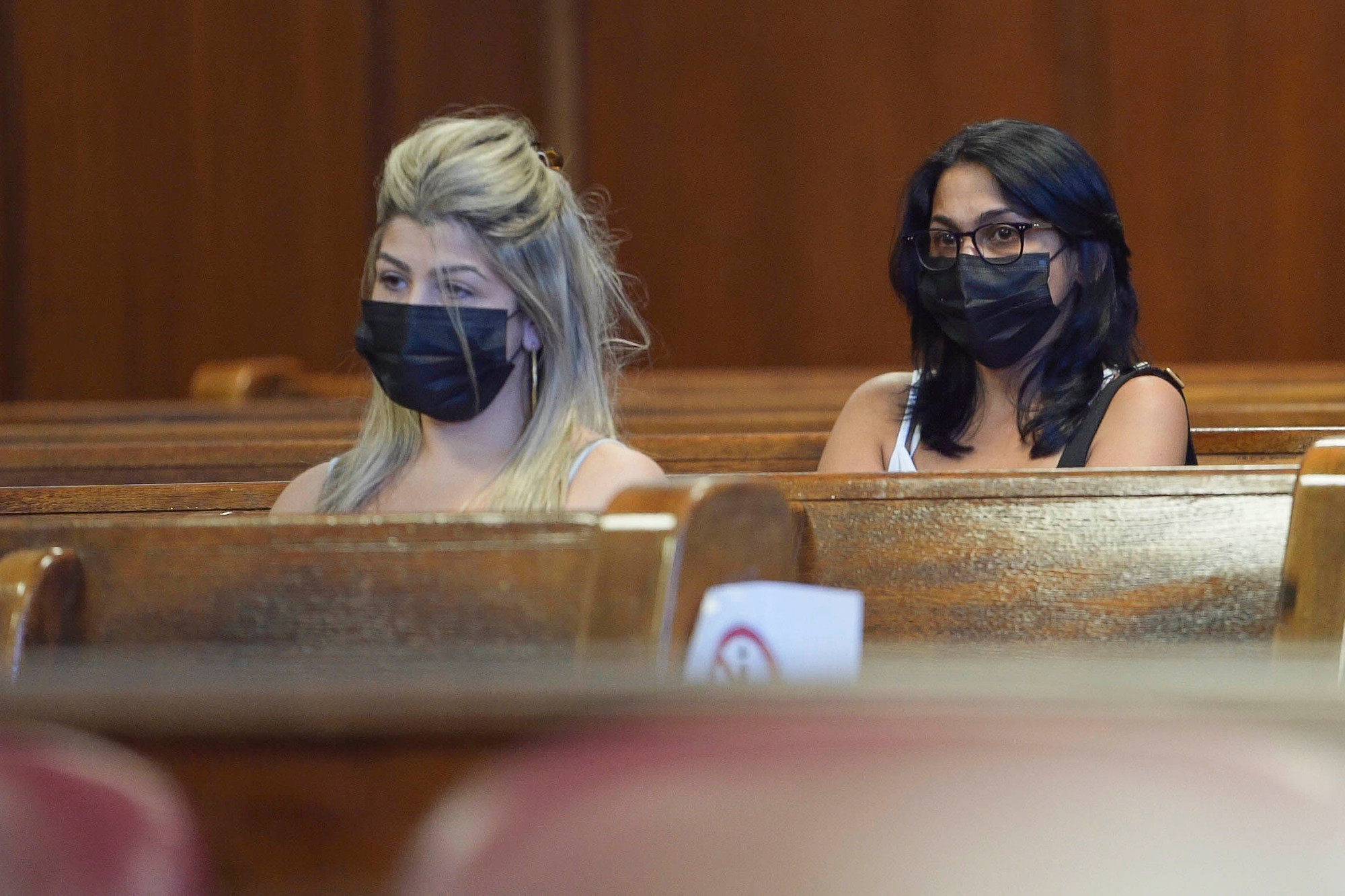