NYPD Commissioner Dermot Shea on Wednesday finally made an appearance at a mayoral press conference — the first time since March 12 — as Mayor Bill de Blasio has struggled to offer new solutions to the Big Apple’s surge in shootings and other violent crimes.

Shea was there to speak about a crackdown on fake license plates, which NYPD brass linked to other, more serious crimes. It is the first time he’s been available to field questions on crime from City Hall reporters in months.

His previous absence came as the city has suffered through an alarming increase in gunplay. The police commissioner took off-topic questions from police reporters on March 31, when police spoke about a harrowing, broad-daylight beating of an Asian woman, but has been notably absent from the mayor’s crime-heavy press briefings.

In 2021, there have been 634 shootings, resulting in 721 victims as of Monday, according to NYPD data — a 64 percent increase compared to the first several months of 2020.

On June 8, the police commissioner was a no-show during a press conference focused on combating the city’s surge in gun violence. Shea last week was shielded by NYPD staff as he ducked out the back door of an awards banquet, evading reporters at the event to ask him about the increase in bloodshed in the five boroughs. 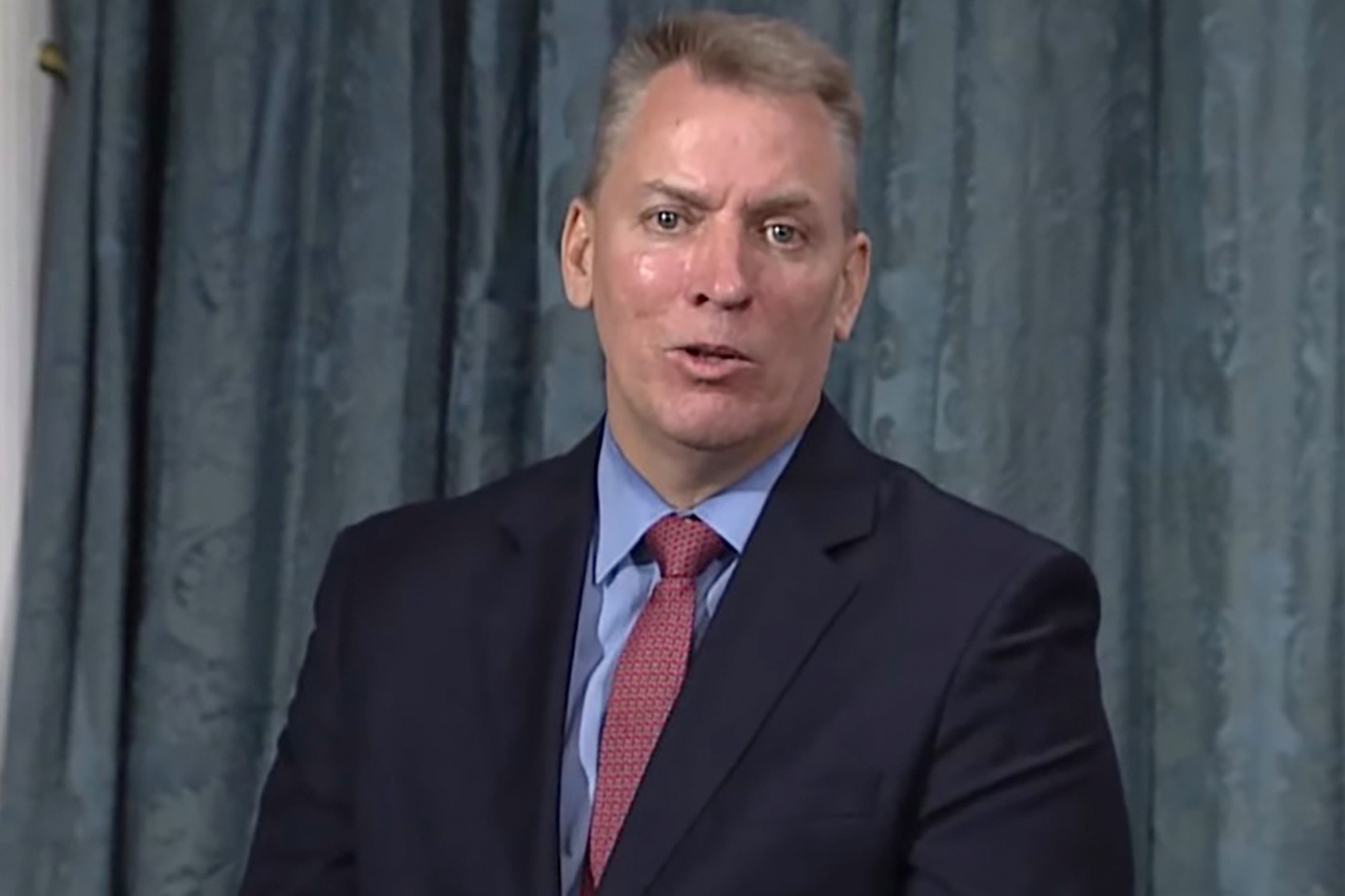