Police are on the hunt for a pervert who masturated in front of a 9-year-old girl in Brooklyn on Tuesday.

The man committed the lewd act near 55th Street and 12th Avenue in Borough Park at about 8:15 p.m., according to police.

He then fled westbound on 55th Street, cops said.

The man was seen in surveillance footage walking alongside a dark-colored e-bike. 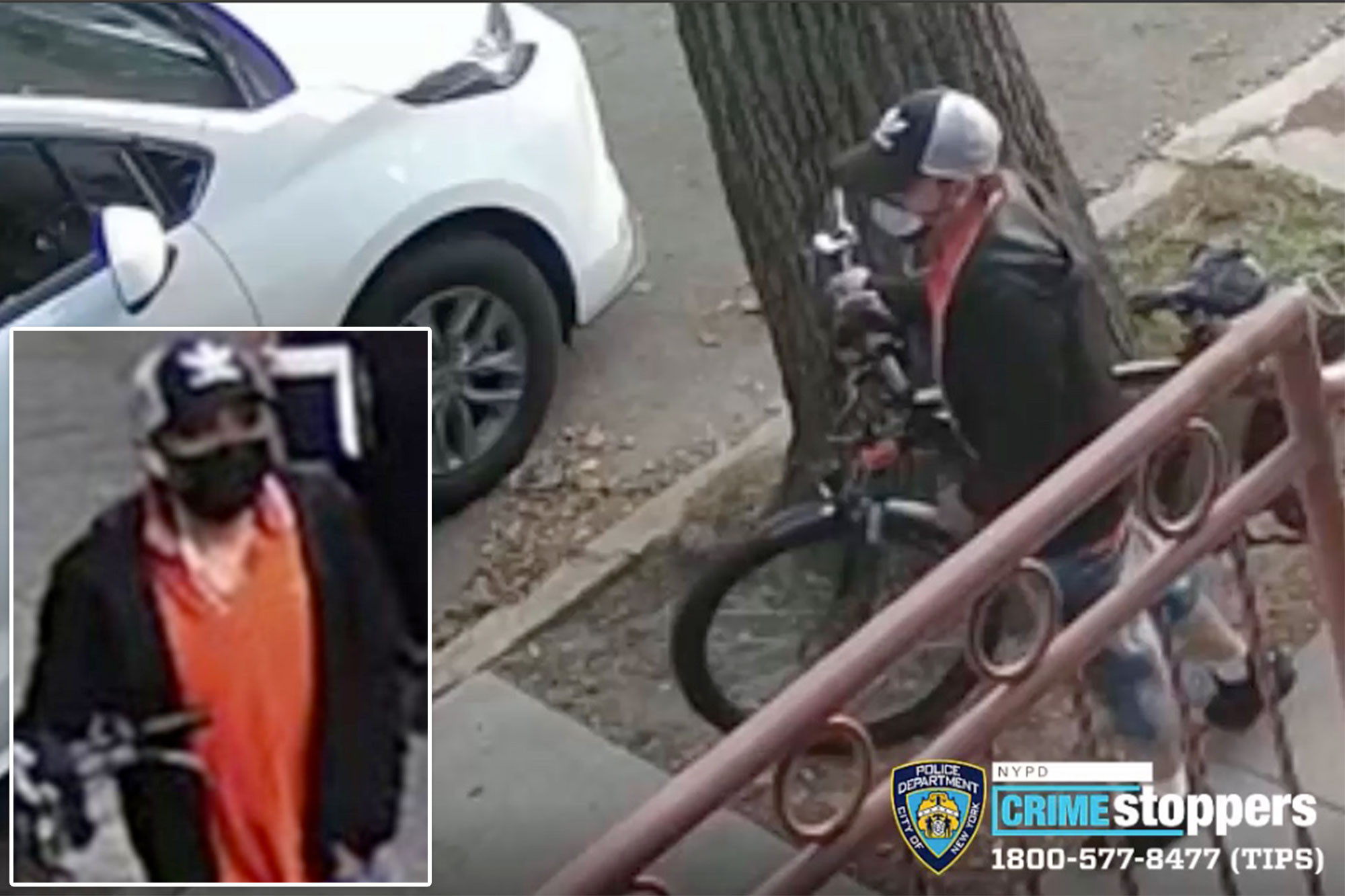