The NYPD announced a crackdown Wednesday on cars using fake paper license plates as it attempts to stem drive-by shootings and address quality-of-life issues throughout NYC.

Bogus plates have been connected to 33 shootings and 60 other incidents where shots were fired, according to Chief of Department Rodney Harrison, who added that he believes that’s “lowballing” the figures.

“This criminal phenomenon is a byproduct of COVID-19 when the Department of Motor Vehicles was shut down and provided limited services and criminals taking advantage and producing fake fraudulent paper plates in return for finances,” Harrison said at Mayor Bill de Blasio’s daily press conference.

Harrison said cops have had trouble tracking down vehicles connected to seven recent drive-by shootings due to the fraudulent plates.

As of Monday, 634 shootings have been reported in the city.

But the city’s highest-ranking uniformed officer said the crackdown will also help address parking, speeding in school zones and auto insurance issues when it comes to crashes.

“The results of the initiative will have an impact on protecting New Yorkers,” said Harrison, explaining that hundreds of crashes this year have involved fake license plates.

The NYPD will be scanning online marketplaces for the fake plates and have trained cops to spot the paper tags on the street.

“If we identify that a plate was obtained, is fraudulent, that car will be removed,” Harrison said.

The crackdown comes days after MTA cops nabbed three drivers in a 30-minute span who all tried to evade the toll on the RFK Bridge by using fake license plates. 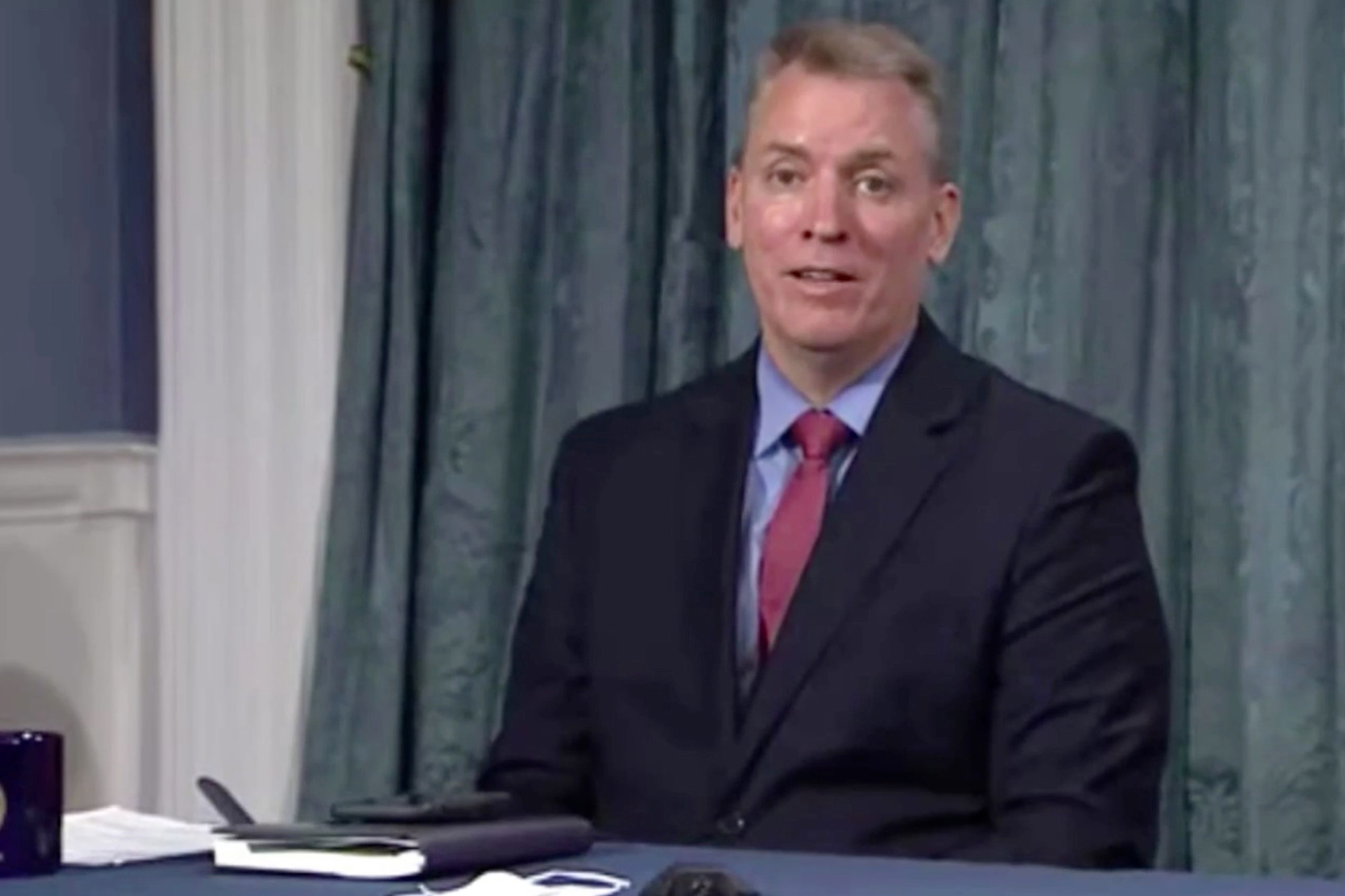