The mind is great at spotting potential friends, even when they’re inanimate.

Feel emotional after spotting what looks like a face in your breakfast cereal, or perhaps what kind of looks like Virgin Mary in a 10-year-old grilled cheese sandwich? You’re not alone: The human mind is not only wired to see faces in non-living beings but also to have an emotional response to them.

“Faces are detected incredibly fast. The brain seems to do this…using a kind of template-matching procedure, so if it sees an object that appears to have two eyes above a nose above a mouth, then it goes, ‘Oh I’m seeing a face,’” David Alais, a University of Sydney professor and the lead researcher on a study published Wednesday, told the Guardian. “It’s a bit fast and loose and sometimes it makes mistakes, so something that resembles a face will often trigger this template match.”

Pareidolia is the phenomenon in which humans see faces in objects and the rather sweetly hilarious mix-up is something of a flaw in the human mind’s complex face-identifying abilities.

“We are such a sophisticated social species and face recognition is very important,” Alais said. “You need to recognize who it is, is it family, is it a friend or foe, what are their intentions and emotions?”

When it comes to determining who another person is, this mental recognition ability is vital. As a byproduct of it, however, people are also very good at reading the facial expressions of, say, a piece of toast that kind of looks like it’s smiling.

Faces we perceive in inanimate objects “are processed by the same mechanism that would normally process emotion in a real face,” Alais went on. “You are somehow unable to totally turn off that face response and emotion response and see it as an object. It remains simultaneously an object and a face.” 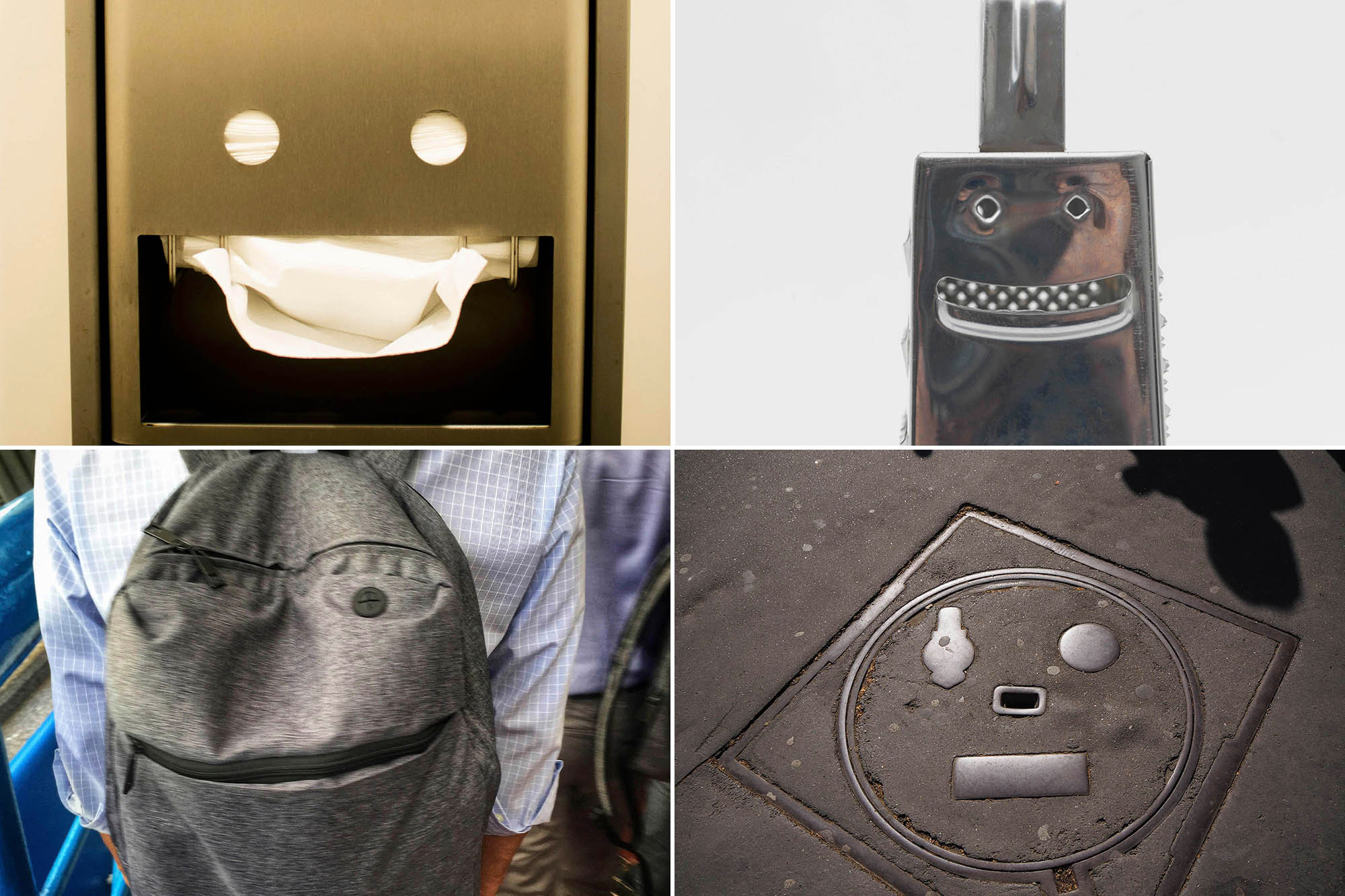