Overall cancer death rates continue to decline in the U.S., a National Cancer Institute report found, with the most notable decreases found among lung cancer and melanoma. For other cancers, the news was not as promising, as the report found previous declining trends in death rates for prostate, colorectal and female breast cancers had slowed or disappeared.

Still, data reflected a decrease in death rates for 11 of the 19 most common cancers in men and for 14 of the 20 most common cancers among women between 2014 and 2018. It also saw that, while overall cancer incidence rates were slightly lower among Black people than White people, they had higher death rates.

“It is encouraging to see a continued decline in death rates for many of the common cancers,” said Karen Hacker, M.D., M.P.H., director of CDC’s National Center for Chronic Disease Prevention and Health Promotion. “To dismantle existing health disparities and give everyone the opportunity to be as healthy as possible, we must continue to find innovative ways to reach people across the cancer care continuum — from screening and early detection to treatment and support for survivors.”

Experts involved in the report noted that the deceleration of previous declining trends in colorectal cancer and female breast cancers are likely to due to outside risk factors, such as obesity.

“I believe we could achieve even further improvements if we address obesity, which as the potential to overtake tobacco use to become the leading modifiable factor associated with cancer,” Norman E. Sharpless, M.D., director of the National Cancer Institute, said in part. 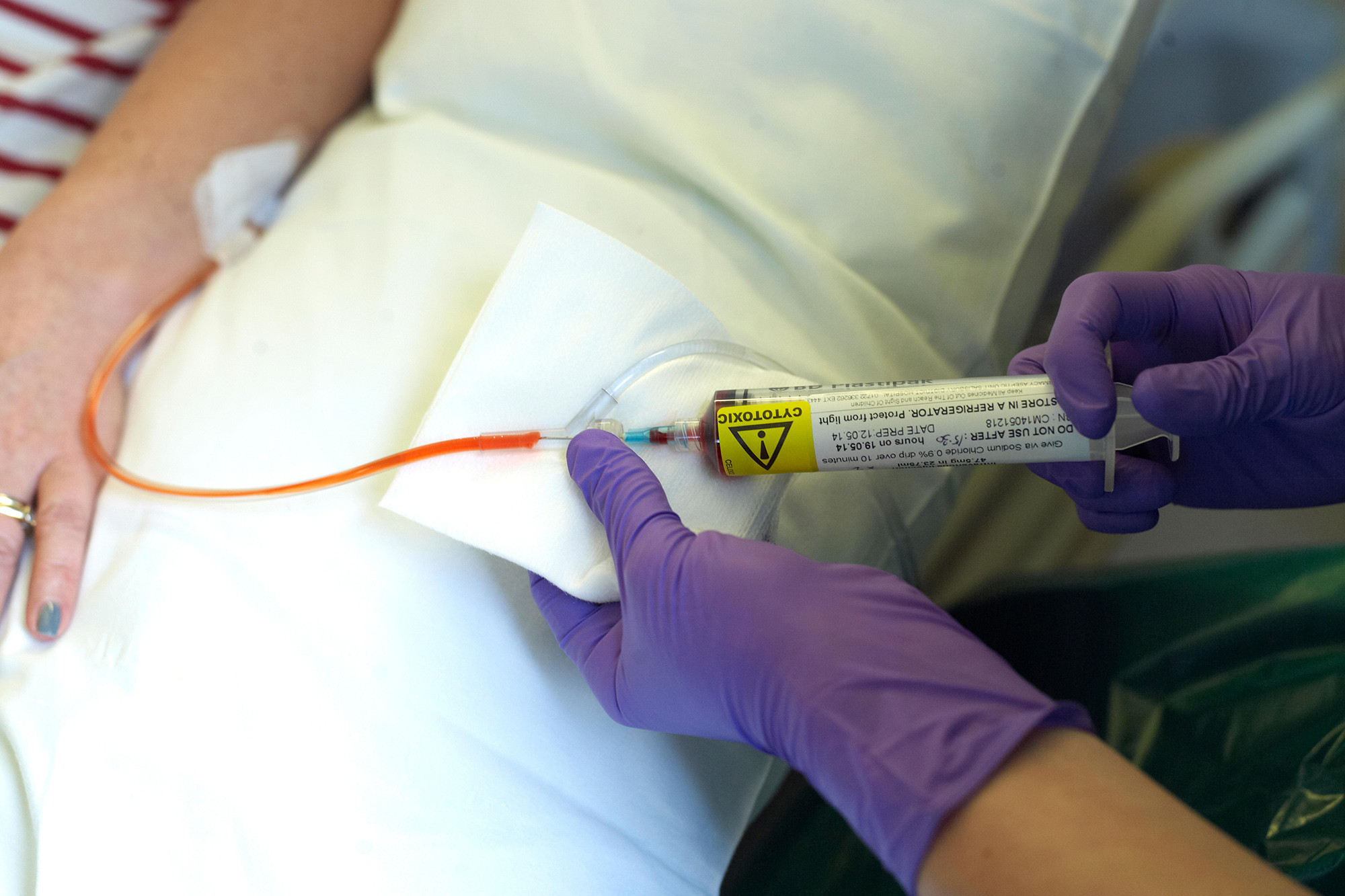