It’s always more fun to swim with a friend.

A paddleboarder in Colorado recently filmed a unique experience he had while out on the water. Apparently, a local moose decided to take a swim alongside the surprised man.

Jonathan Oetkin spotted the moose while he was out on the water paddleboarding in Summit County on Monday when he made an animal friend, Fox 31 reports. According to him, a bull moose showed off its swimming skills.

According to Oketken, he decided to stay alongside the animal for more than just the experience.

“This guy swam straight across the lake and was a very strong swimmer,” Oketken explained, according to the news outlet. “[I] escorted him from a respectful distance to make sure a boat didn’t come along and hit him.”

Apparently, moose aren’t the only creatures looking to enjoy some time outdoors this summer.

According to a recent report covered by Fox News, many of the country’s state parks have been very crowded so far this year. Apparently, many people across the country are eager to get back outside, resulting in some long lines at national parks.

A recent visitor to Utah’s Arches National Park reported that they arrived at the park around 9 in the morning only to find that it was already full. Apparently, there was a sign near the entrance saying to try again in three to five hours.

The Bureau of Land Management reportedly noticed a significant increase in park visitors, which it attributed to an increase in first-time visitors checking out the lands. 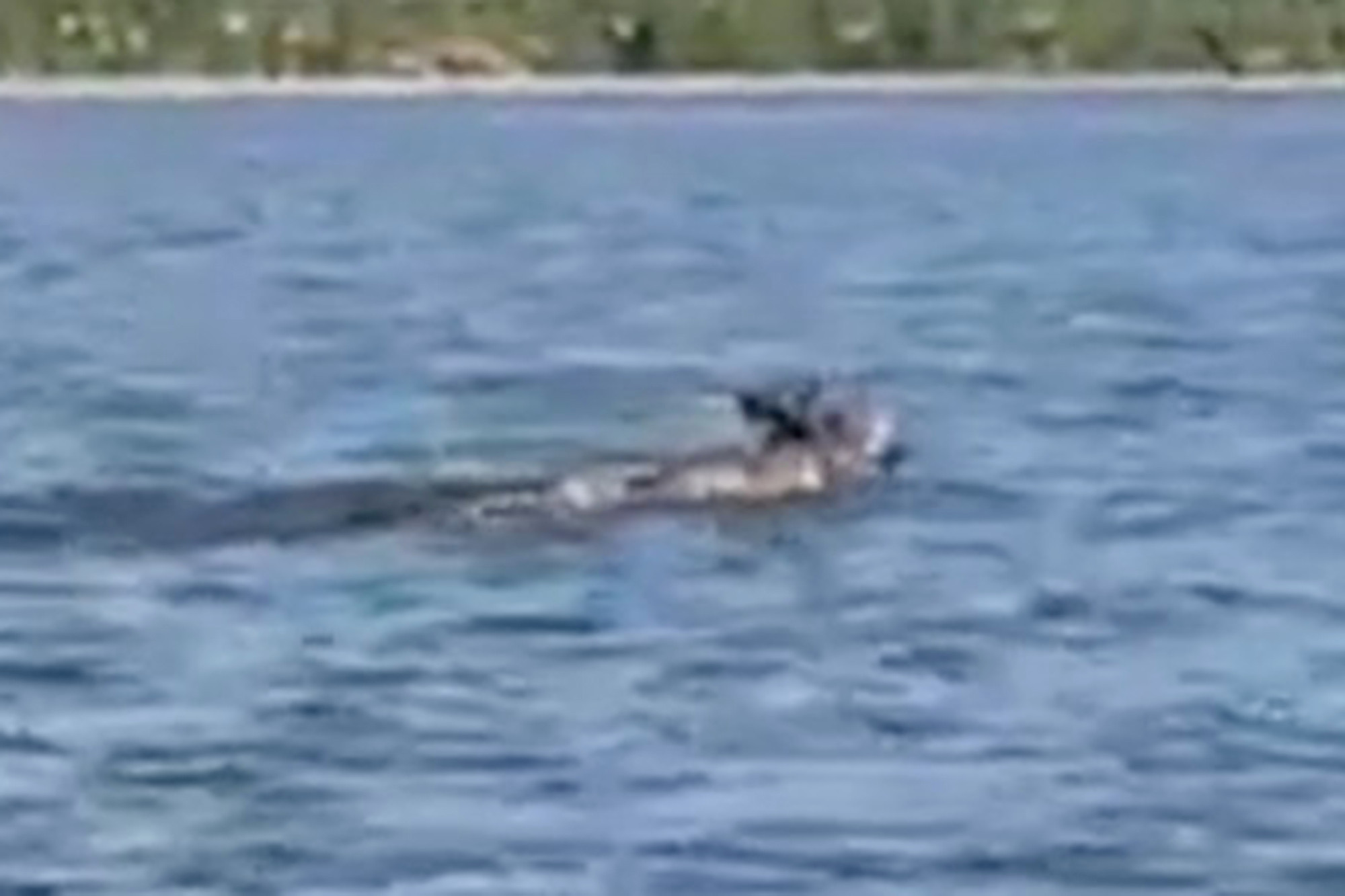