Beauty is — and always was — pain.

To the chagrin of fashionistas everywhere, some of history’s most hard-worn styles — think “waist-training” corsets and high heels — have stood the test of time. And turns out, footwear has always been troublesome.

In a new study, medieval researchers found that bunions were as familiar an issue then as they are today, particularly for those who partake in fashionably slim and pointed toe shoes, such as pumps and boots.

Crakows (or crackowes), for example, were a style of shoe popularized in 15th century Europe featuring an exaggeratedly long and pointy toe — not unlike today’s “knife” shoe coined by French fashion house Balenciaga.

It’s not just Renaissance footwear that is problematic, since modern-day shoes cause an assortment of painful ailments, including the all-too-common bunion.

Bunions, or hallux valgus as they’re called in clinical settings, are a type of foot deformity caused by too-tight shoes, in which a bony mass forms on the joint where the big toe meets the foot bone. In some cases, surgery is required to relieve the problem as the painful pile leads to foot bone misalignment and makes standard shoes unwearable.

And despite hundreds of years of design development, shoes were indeed just as pain-inducing then as they are today, according to an archaeological report published in the International Journal of Paleopathology last week.

“Modern clinical research on patients with hallux valgus has shown that the deformity makes it harder to balance, and increases the risk of falls in older people,” said lead study author Jenna Dittmar, research fellow in human osteoarchaeology at the University of Aberdeen in Scotland.

“This would explain the higher number of healed broken bones we found in medieval skeletons with this condition,” added Dittmar in a news statement on the University of Cambridge website, where she conducted her postdoctoral research.

Their study included skeletal records of 177 individuals dating back to the 14th and 15th centuries from four medieval cemeteries near London.

“The remains of shoes excavated in places like London and Cambridge suggest that by the late 14th century, almost every type of shoe was at least slightly pointed — a style common among both adults and children alike,” said the study’s co-author Piers Mitchell, researcher in the department of archaeology at the University of Cambridge.

“We investigated the changes that occurred between the high and late medieval periods, and realized that the increase in hallux valgus over time must have been due to the introduction of these new footwear styles,” Mitchell explained.

In the absence of effective medical treatment during the Middle Ages, those with bunions often suffered further from bone fractures and breaks in their upper limbs due to falls caused by the pain and difficulty with balance.

Researchers found that 27% of the examined skeletons, which included those known to be noble as well as commoner, had developed bunions during their lifetime; and 52% went on to suffer at least one fracture. The authors also point out that those from humble means had healthier feet as a result of their inability to afford the era’s high fashions.

Concluded Dittmar, “We think of bunions as being a modern problem, but this work shows it was actually one of the more common conditions to have affected medieval adults.” 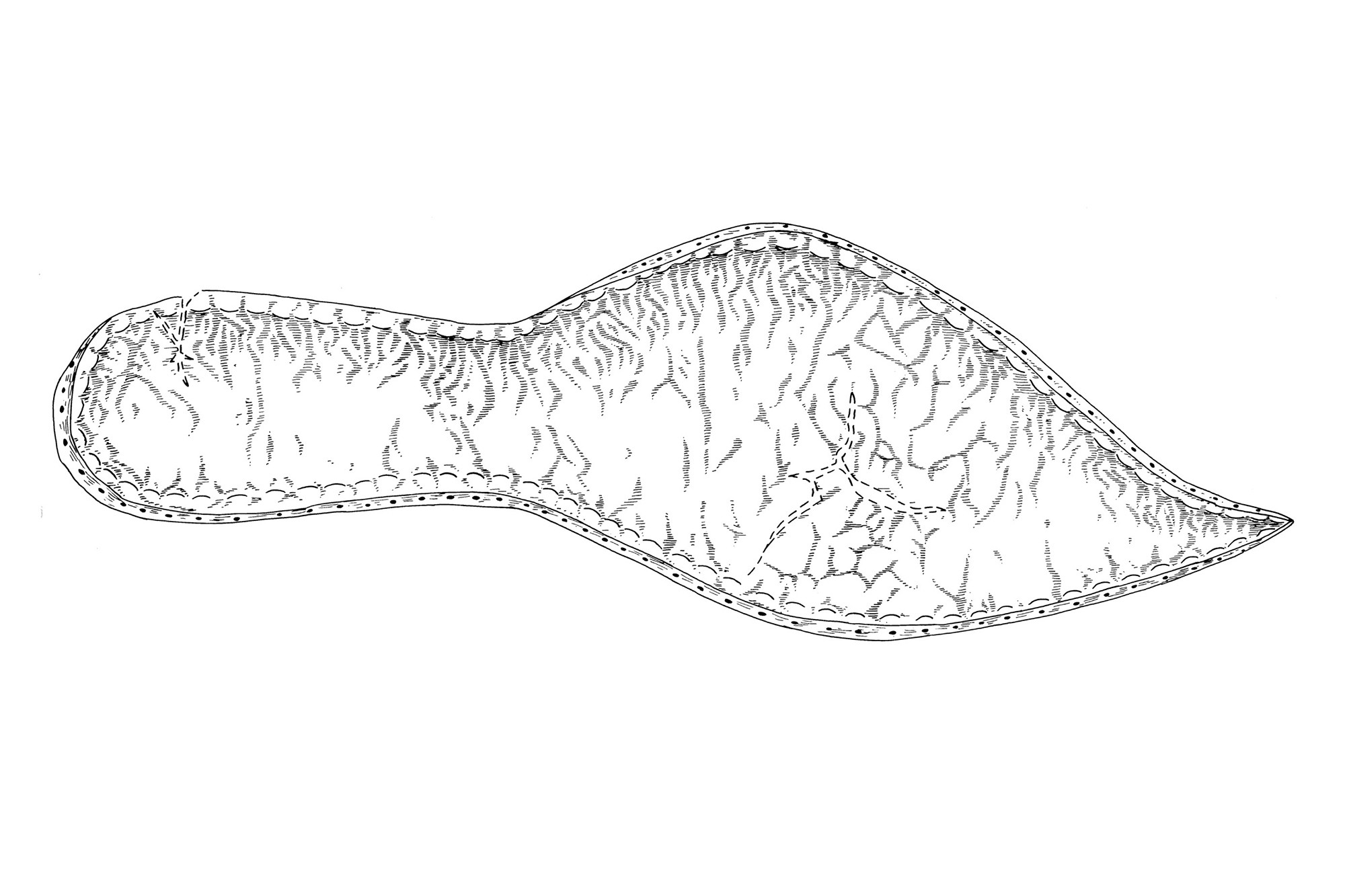