Police are investigating after a Brooklyn couple was found dead inside their apartment on Tuesday.

Lisa Petty, 51, and her 64-year-old boyfriend, Dandre Brown, were unconscious when police found them at about 3:45 p.m. in Fort Greene’s Ingersoll Houses, according to authorities.

The couple were pronounced dead on scene, authorities said.

Police sources said there were no signs of forced entry into their apartment, no traces of drug use and the couple had no apparent signs of trauma.

The medical examiner will determine their causes of death. 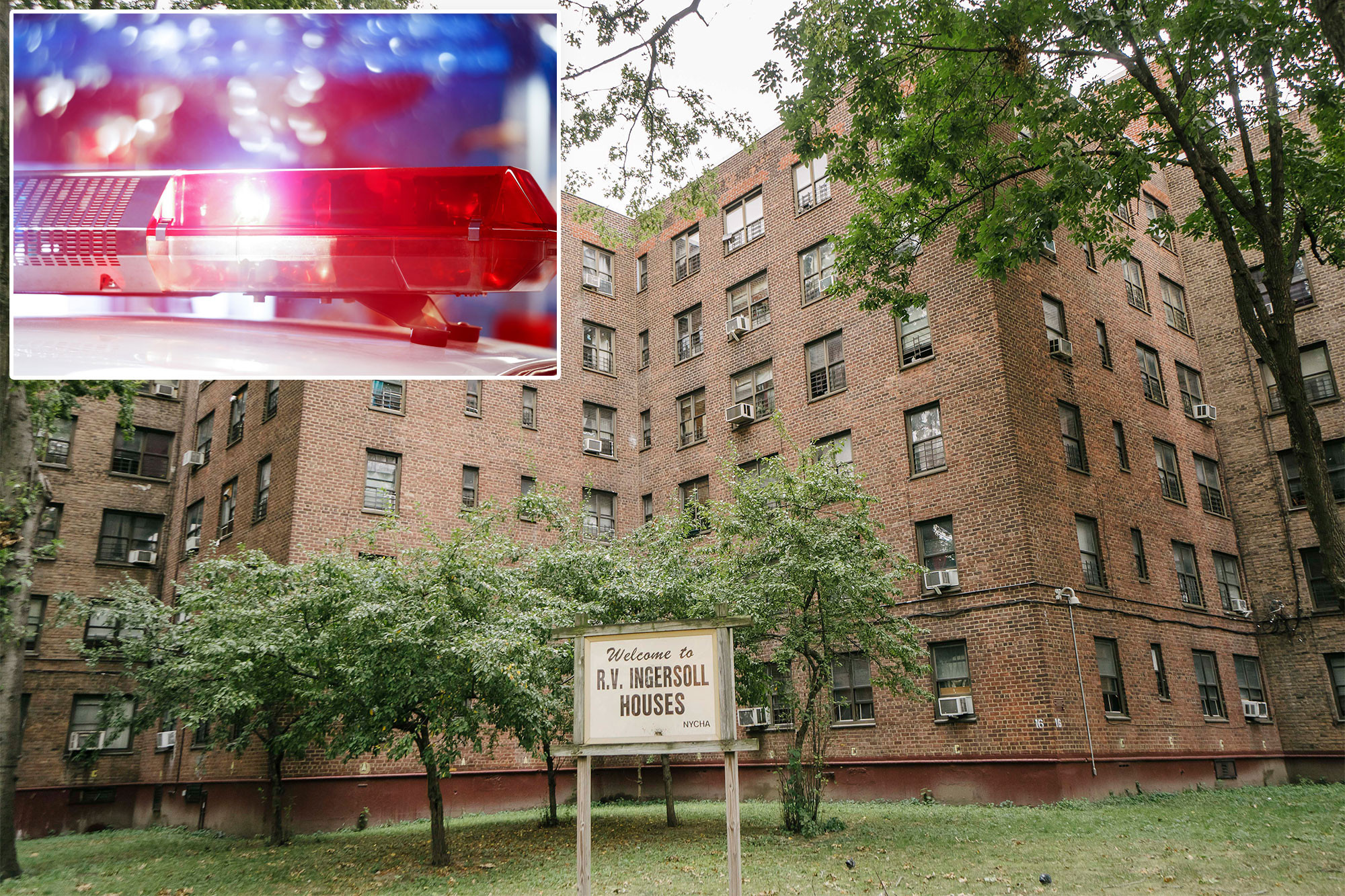