While many fans take reality TV with a grain of salt, few realize just how heavily edited some of the material is, industry insiders say. Now, production staff and stars alike are coming forward to address the harmful effects of “Frankenbiting” audio clips to make cast members seem far more horrible than they really are.

“I’m fine with people making drama out of anything heightened that you’d do in your real life,” MTV’s “The Hills” star Spencer Pratt told Vanity Fair in a new exposé about the dirty trick. “That’s the kind of fake reality I’m cool with … But the worst of it isn’t what they showed me doing, but what they showed me saying. It’s the sort of editing I am not down with and feel is totally whack if you’re calling it reality.”

In one particularly harmful example of Frankenbiting, Pratt recalls an audio clip of him saying, “Let’s hit that back door.” He said it was in reference to taking the VIP entrance to a club, but claims it was edited to sound like he was going to “hit” his then-girlfriend, now wife, Heidi Montag, from the “back door.”

Industry insiders claimed to the outlet that network higher-ups do pressure show producers to edit audio to enhance drama — truth be damned.

“No one ever says, ‘We need a villain,’ ” an anonymous producer, whose credits include a popular dating show, said of how the editing instructions are communicated. “It’s more mobster in the sense of like — you know how in movies when they’re sitting at the table and they’re like, ‘You know what needs to be done’? It’s like that.”

As more people come forward against the practice, though, there’s hope that it may soon become less acceptable.

After producer Toni-Ann Lagana penned a January article for the Hollywood Reporter about how underpaid producers are made to do extreme edits on audio clips for shows, she was met significantly with praise.

“I was so pleasantly surprised by the overwhelming response from co-workers and past bosses reaching out to congratulate and thank me for speaking up,” she told Vanity Fair of the reaction to her piece. 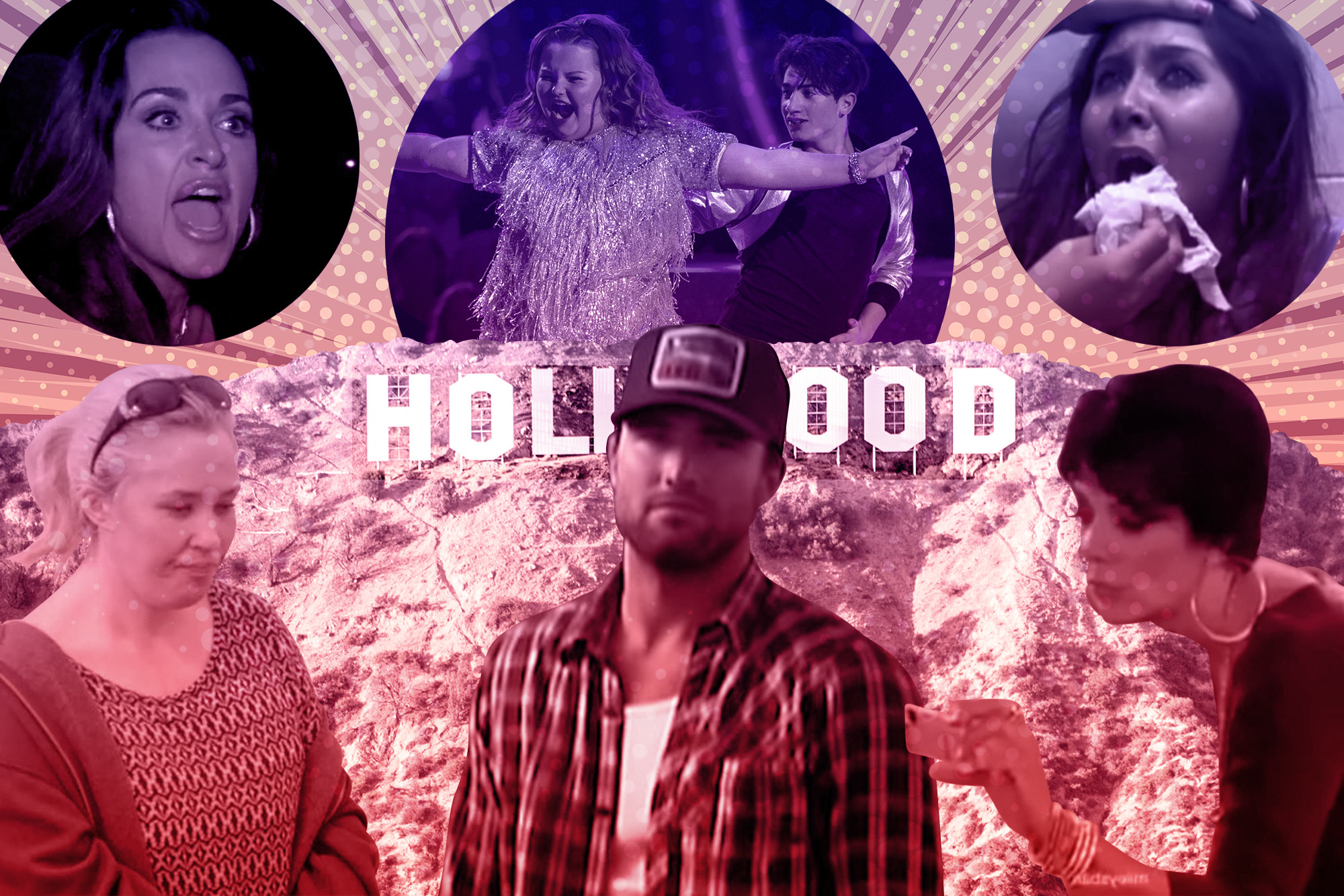