Malliotakis’ backing is a plus for Sliwa, as the Guardian Angels founder fends off a June 22 primary challenge from taxi and bodega advocate Fernando Mateo, who recently met with former President Donald Trump.

Malliotakis is popular in her Staten Island and southern Brooklyn district.

“Growing up in New York City, Curtis Sliwa and the Guardian Angels were already
familiar names for the work they did keeping New Yorkers safe. Sadly, under Mayor de
Blasio’s failed leadership, public safety has once again become the top concern of New
Yorkers,” Malliotakis said in a statement provided by the Sliwa campaign.

“I have gotten to know Curtis Sliwa personally for the past decade and during
that time I have realized that few New Yorkers understand better what it takes to stop
crime in our subways, on our streets and in our neighborhoods. “

Malliotakis also said Sliwa pledged to work with her to cap property taxes and make the system fairer.

“The next mayor will face many challenges and I know that Curtis Sliwa will have what it takes to shake up City Hall, take on the radical City Council, face these challenges head-on and return our city to the New York we all know and love,” she said.

Sliwa was thrilled to have Malliotakis in his corner.

“Congresswoman Malliotakis has always had her finger on the pulse of Staten Island
and has done a terrific job representing the interests of Staten Island and Brooklyn
residents in the United States House of Representatives. I am honored to have her
endorsement just a week ahead of the June 22 Primary Election,” Sliwa said.

“Her vote of confidence will reassure Republican voters across the five boroughs that this campaign will help address the many issues that face our city, including skyrocketing crime and violence, refunding the police, and helping our city recover in the post-COVID-19 era.”

Former Mayor Rudy Giiuiani endorsed Sliwa in a robocall to GOP voters last week and stumped with him over the weekend on Staten Island.

Staten Island is the only part of the city where the Republican Party is a force and holds key elective offices. 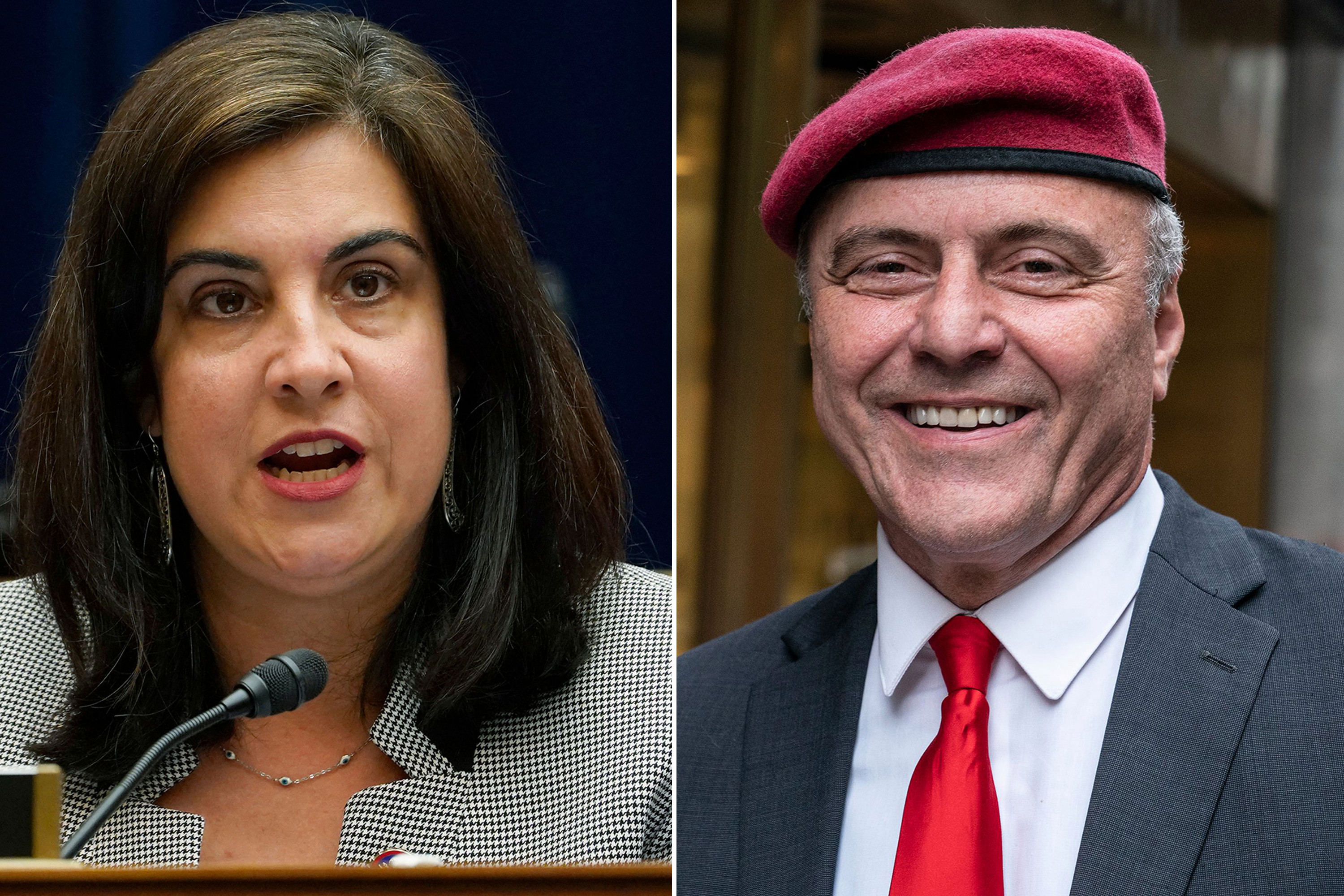