A street artist known for drawing chalk hearts on New York City’s sidewalks died after he jumped off the Brooklyn Bridge on Friday, friends told The Post.

Hash Halper, 41, was an old-school Big Apple bohemian carrying on a downtown pop art tradition with his hearts of various sizes and colors, his friend Sarah Frances said.

“He really just wanted to spread the message of love,” she said, calling Halper’s death a terrible loss for the city.

“His soul was in spreading positive energy and love, which is why this is a tragedy.”

Frances’ sister, Michelle Rose, said the hearts were like Halper “stamping his magnetic charm” around the city. It was no accident he used chalk for the hearts because it was childlike — and he knew nothing lasted or stayed the same, she said.

Halper started drawing the hearts in 2014, when he worked at Kossar’s Bagels & Bialys on the Lower East Side.

“The reason I started drawing hearts all over the city is because I fell in love with a woman,” he told The New York Times in a 2018 interview.

“I wanted to infuse that romance into the city.”

Halper grew up in a modern Orthodox family and said in a 2019 Medium interview that he had always had an affinity for chalk.

“In school, even in college, I would raise my hand to go up the board to write in chalk,” he said.

Chalk and a canvas of sidewalk also kept him out of cuffs.

Although the artist had been arrested for graffiti a few times, friends said.

His sidewalk art also drew questions from cops, according to the Times. That made him engage in discussion with the officers about their emotional wellbeing.

“‘Why are you so upset about a heart?’” he said, according to the Times.

Halper, on his New York Romantic Instagram page, had posted messages against anti-Semitism. His last solo show was Thursday, the day before his death, posts on the page showed. 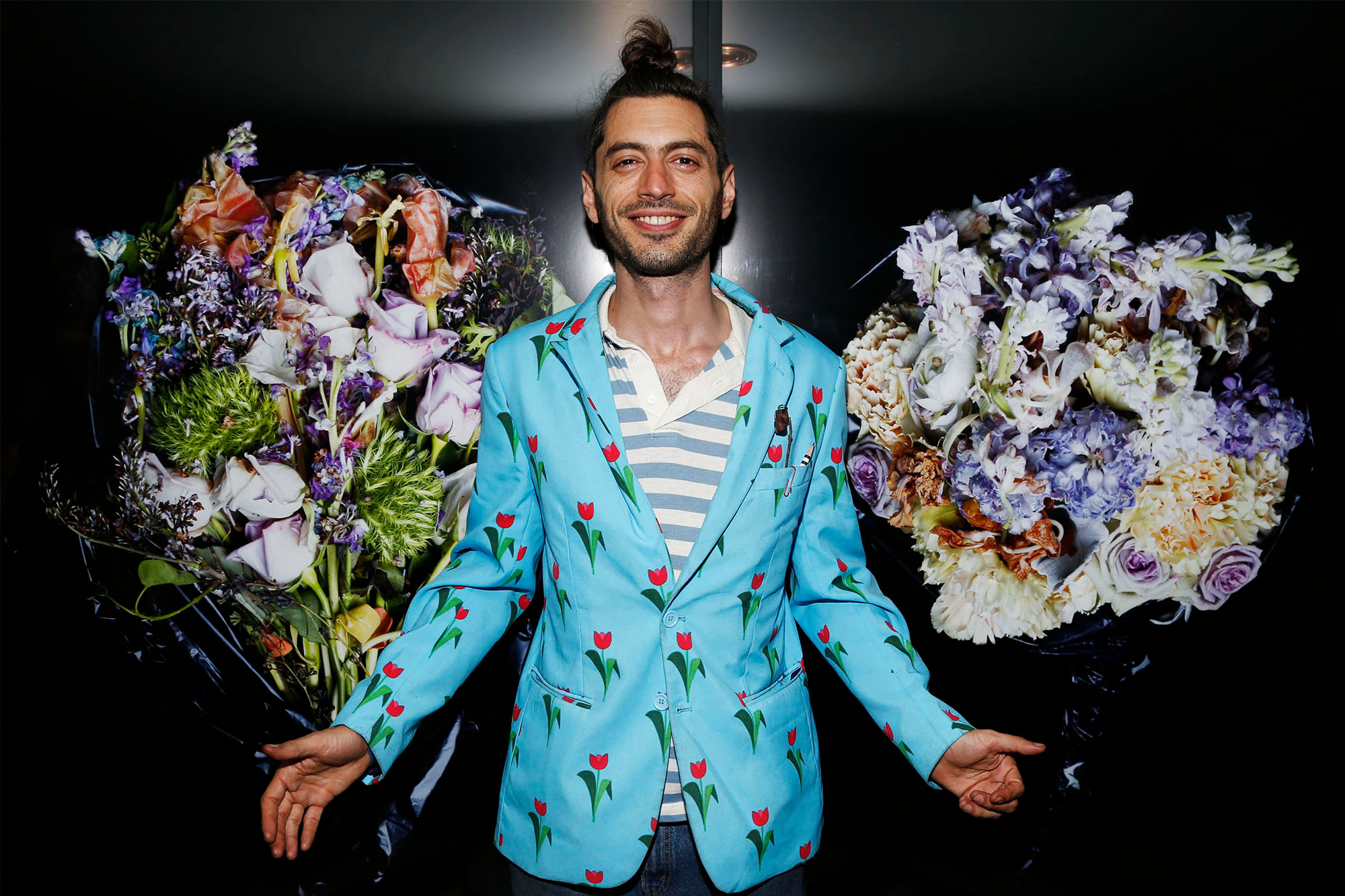