On Monday, Finland’s most northern region, Lapland, reached 92.3 degrees Fahrenheit, according to the Kevo Observatory.

Lapland, Finland — where many Europeans say Kris Kringle hails from — typically reaches an average of 60 to 68 degrees Fahrenheit during the summer, making this a massive jump in temperature for summer.

Helsinki Times reported that Finland reached its highest temperature since 1914, but the country has been experiencing growing temperatures for the past few weeks.

Finland isn’t the only Nordic country experiencing the heat wave. On Sunday, Norway recorded a high of 93.2 degrees Fahrenheit in its Saltdal county, which lies near the Arctic Circle. Sweden, like its neighbors, has also been experiencing high temperatures. According to the Guardian, June was Sweden’s third hottest month on record.

After almost a century, Nordic countries are matching other nations with near-record-breaking temperatures.

The Nordic heat wave follows the North American heat wave that began this summer. On July 4, Oregon’s governor reported 95 people had died due to the heat wave, along with hundreds of others in western Canada.

The Southern Hemisphere is also reaching unimaginable temperatures during its winter. In June, according to the Guardian, New Zealand was the hottest it’s been in winter since 1909. 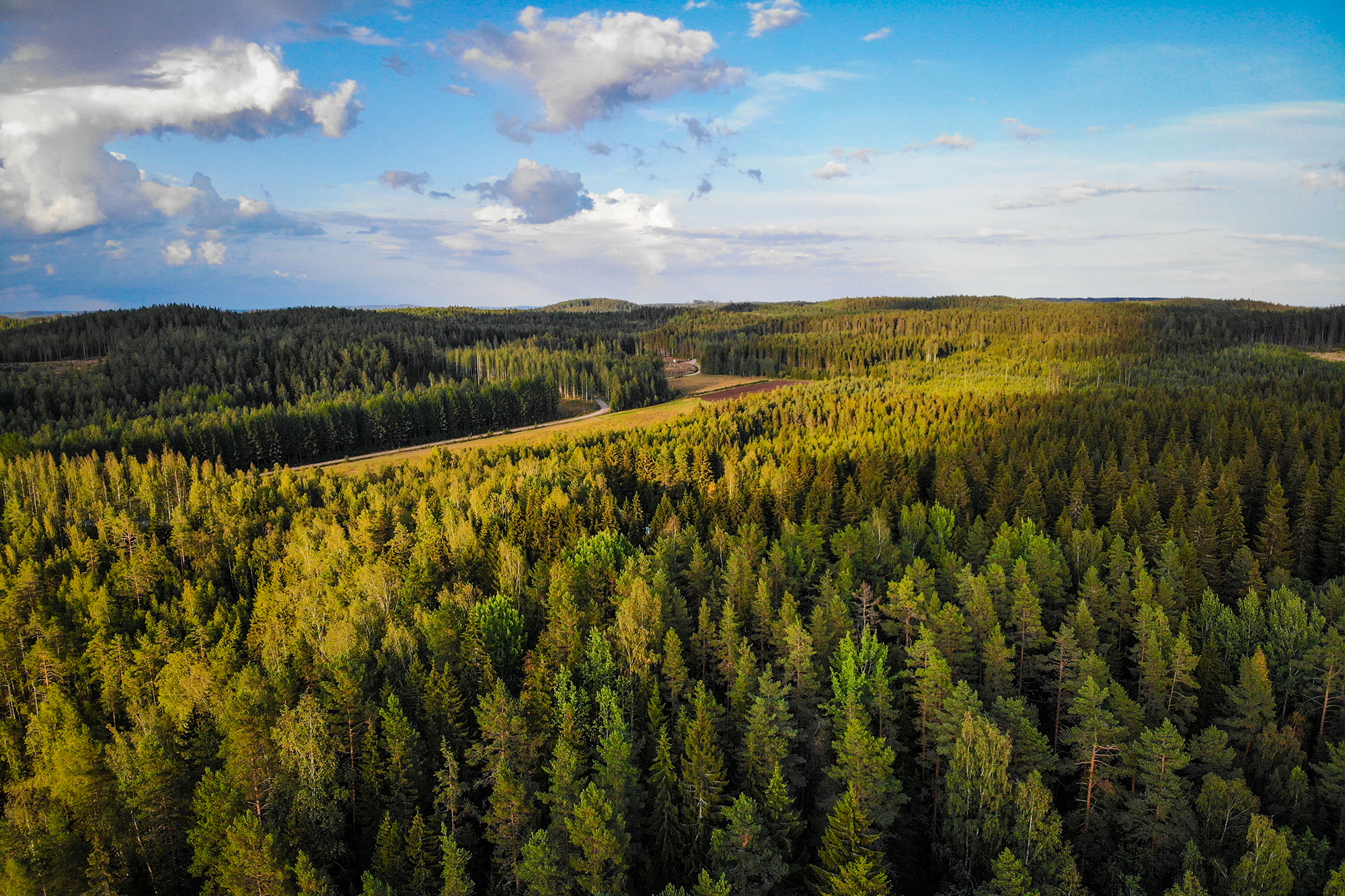