Two people were knifed and another injured amid a night of mayhem in beleaguered Washington Square Park, where anti-cop graffiti was also found near the famed Arch, police sources told The Post.

The victims, two men and a woman, told investigators they’d been dancing in a large gathering of about 50 people around 2:15 a.m. Saturday when an argument erupted with a group of 10 men, sparking violence.

One of the men, 24, was stabbed once in the left leg, another man was slashed in the leg, while a woman, 21, was pushed to the ground and kicked during the chaos.

There have been no arrests. One victim, who identified himself as “Psycho Wilson,” was “highly uncooperative,” the source said.

The fight spilled over to the corner of Washington Square North and Fifth Avenue, where the 10 suspects ran in unknown directions, the sources said.

The three victims were treated and released from Bellevue Hospital for non-life-threatening injuries.

The violent encounter wasn’t the only overnight trouble in the park, where “anti-police rhetoric” was scrawled along the Arch, sources said.

The Post reported this week that Washington Square Park looked more like Madison Square Garden recently, as unsanctioned boxers duked it out in underground fights against the backdrop of the space’s famous arch.

Clips posted Tuesday on Instagram show at least three raucous nighttime bouts playing out in the Greenwich Village park, where cops have clashed with revelers over a newly enacted 10 p.m. weekend curfew. 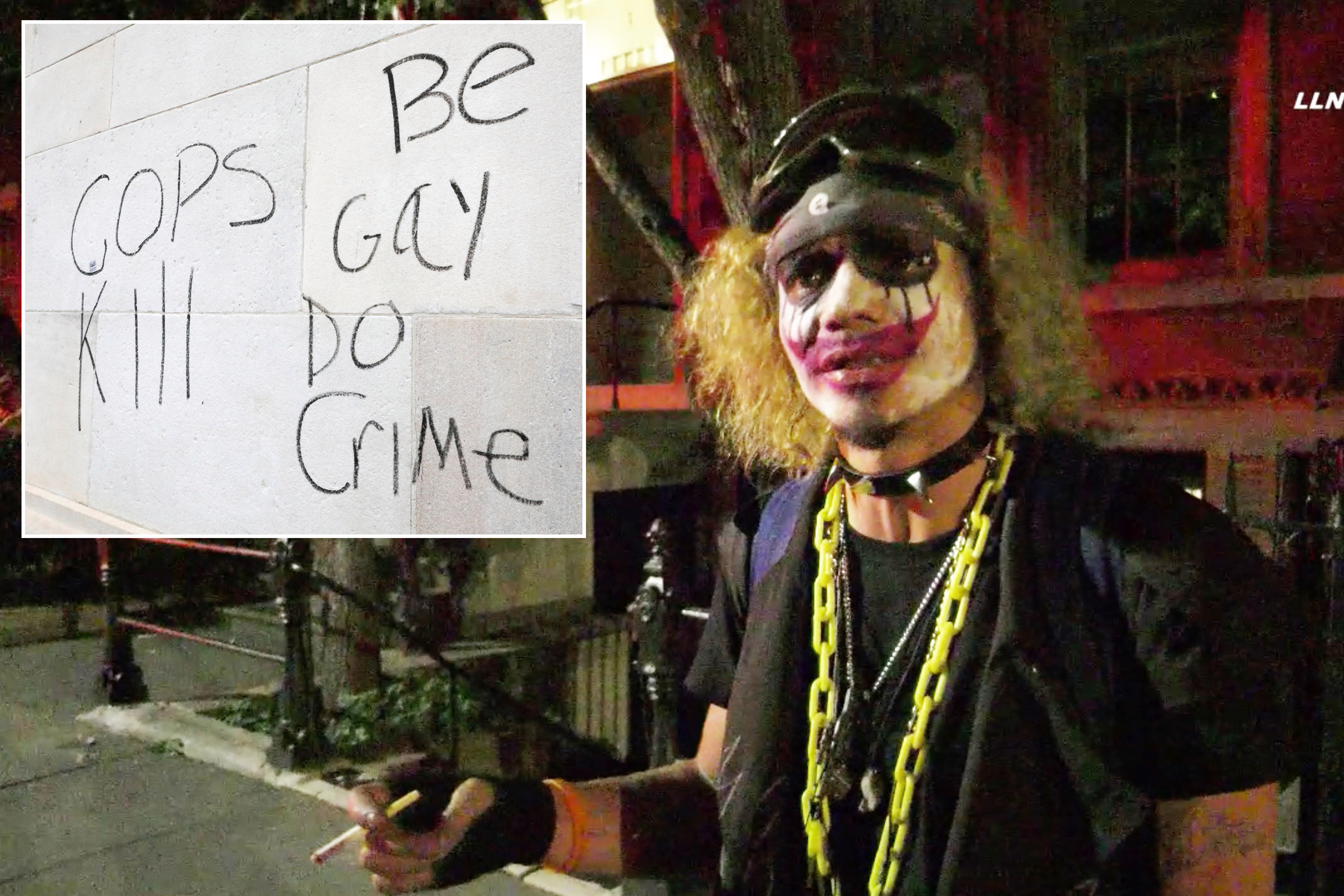