This Brooklyn deli was mobbed on Monday afternoon.

Federico Castelluccio, 57, who played DiMeo crew member Furio Giunta on Seasons 2 to 4 of “The Sopranos,” dropped by Anthony & Son Panini Shoppe in Williamsburg to celebrate a new hero named after his character. (Next week, the shop will unveil a sandwich named after John “Johnny Sack” Sacrimoni, played by Vincent Curatola.)

Arriving in the same white 2003 Cadillac James Gandolfini drove as Tony Soprano throughout the show, Castelluccio greeted fans who lined up around the block before heading inside to make his own “sangwheech,” aptly called “The Furio.”

“You come to like certain flavors we have here in America,” said Castelluccio, who was born in Naples and moved to New Jersey as a toddler.

“If you’re going to do a Furio sandwich, you got to put a little bit of something from America in it.”

Along with the Italian sub, Castelluccio whipped up his own interpretation of the fates of both Tony and Furio.

“I believe that Tony survives, yeah, absolutely,” Castelluccio told The Post about the controversial “Sopranos” finale, in which Tony waits for daughter Meadow to join the family at a restaurant booth. Viewers never see her walk through the door, but do witness a mystery man entering the restroom in a scene reminiscent of “The Godfather.” Tony then looks up — what he sees is unclear — and the show abruptly ends.

“Because you don’t hear a shot — you don’t hear anything. If it was Tony Soprano’s point of view onto his daughter walking in and then it goes to black, then you would think he got whacked.”

Still, Castelluccio suggested someone does get killed off.

“There is theory out there that [creator] David Chase actually whacked the audience, and everything that happens on ‘The Sopranos’ is still happening and moving forward,” he said. (The forthcoming “Sopranos” movie, “The Many Saints of Newark,” is a prequel.)

“Remember the song? ‘Don’t Stop Believin’,’ so you’ve got to believe that they’re moving forward and living their life as normal,” he said, adding, “I believe my interpretation to be an accurate one.”

As for Furio’s life after his disappearance in Season 4, Castelluccio has his “own storyline.” (On the show, Furio is last seen attempting to kill a drunk Tony before thinking better of it and fleeing.)

He imagines that Furio — torn by his love for Carmela Soprano (Edie Falco) and his loyalty to her husband Tony — returns to Naples.

There, he becomes the new street boss after his cousin, Annalisa Zucca (Sofia Milos), gets jailed and no longer honors business deals arranged with Soprano’s NJ crew.

“That would have led to Tony’s return to Italy to successfully negotiate a new deal,” he said.

“They work out the deal, [Tony’s] on his way back to the airport and he turns around, goes back, kills Furio and then heads back to the States.”

At the end of July, Castelluccio will be in Atlantic City, New Jersey, for SopranosCon, a two-day event he co-founded in 2019, due to the series’ unflagging popularity despite ending in 2007.

“People still love the show,” he said. “We’re getting new fans all the time. Young kids that were too young to watch it when it was being aired and now they’re big fans.” 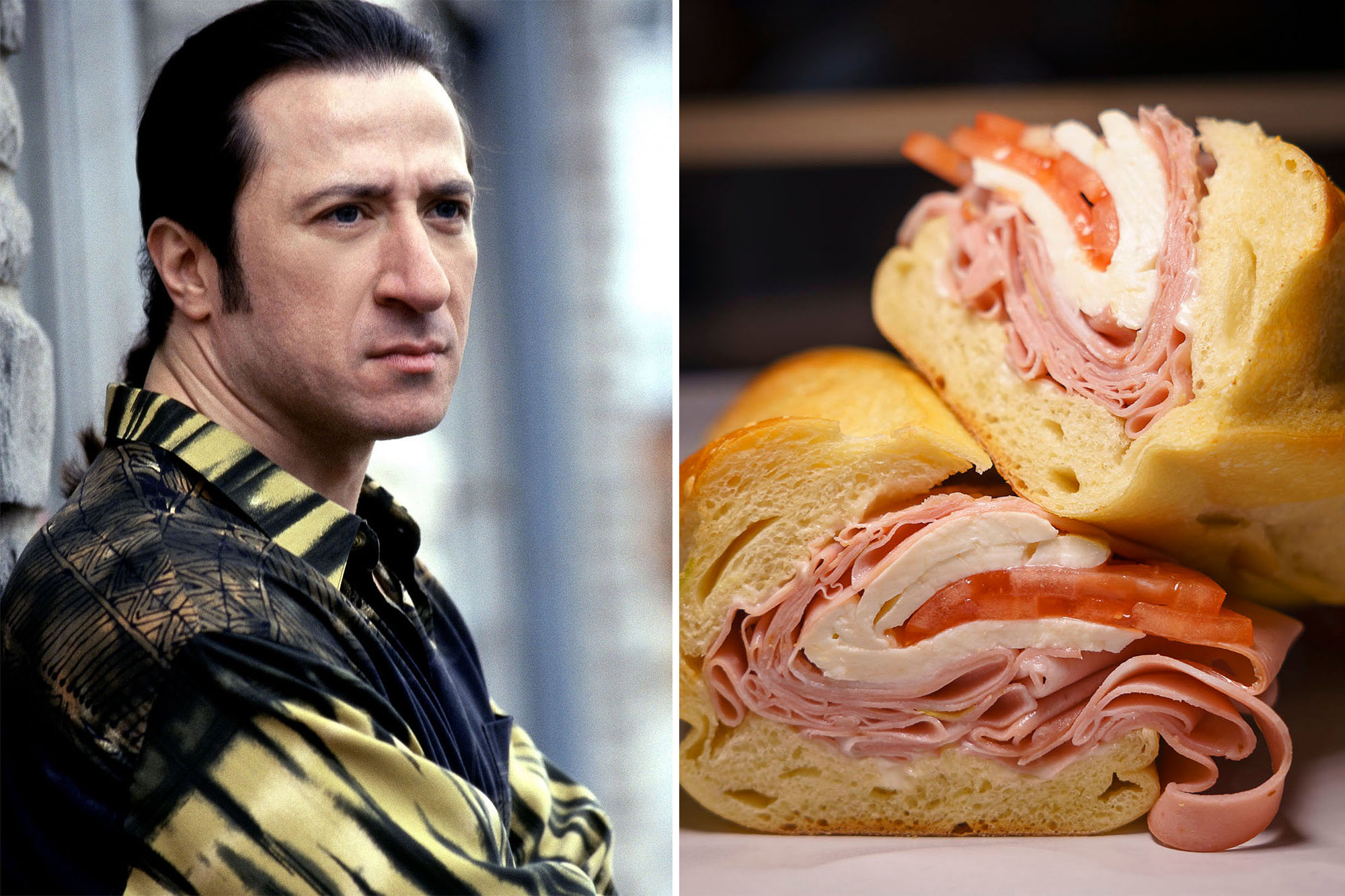