Genya Markon has fighting words for the squatter who refuses to leave her family’s cherished Hampton Bays home – a home purchased with an inheritance from an aunt who survived two Nazi concentration camps in World War II.

“Get the hell out. You don’t deserve this house. It’s not yours,” Markon, 78, told The Post Saturday morning, after she awoke at a friend’s home. “You have done everything feasible to wreck my life.”

Markon’s attorney says Rinke is acting in a “dishonest and manipulative way to exploit the COVID-19 pandemic.”

“She’s living like a pig,” Markon told The Post, noting upturned trash barrels, furniture strewn about the yard and a disheveled interior that she got to see for only two minutes when she returned to Hampton Bays last month.

Markon, who is suing Rinke in Suffolk Supreme Court in a bid to get her out, is now locked in a battle to reclaim her home, valued at $675,000, not to mention her family’s dignity.

Markon’s parents escaped Nazi-occupied France and arrived in the United States during World War II. Her dad and mom, Sasha and Raya Markon, developed an affinity for Hampton Bays when it was still a “sleepy” town and befriended local artists such as David Burliuk.

They bought this home near Shinnecock Bay in 1967 with money they inherited from Markon’s maternal aunt, Katia Magid, who survived Hitler’s concentration camps at both Kaiserwald and Stuffhof.

“My mom hadn’t heard from her sister in years. One of my major childhood memories is my mom receiving the telegram that said my aunt was alive and the joy and hysteria that followed,” said Markon, who sent 19 years working for the Holocaust Museum in Washington D.C. while representing the organization in Israel, too.

Now Rinke has refused to relinquish the home where Markon houses many of those cherished memories.

“My home was not quite an art museum but it was a little gem and now it’s being ruined,” Markon said. Among other indignities, she says the squatter has removed from the walls the artwork she and her family had collected over the years.

“Neat and organized house cared for by interior decorator that she claims to be. What a joke,” said Markon, citing photos of the mess. “Maybe she will be shamed out.” 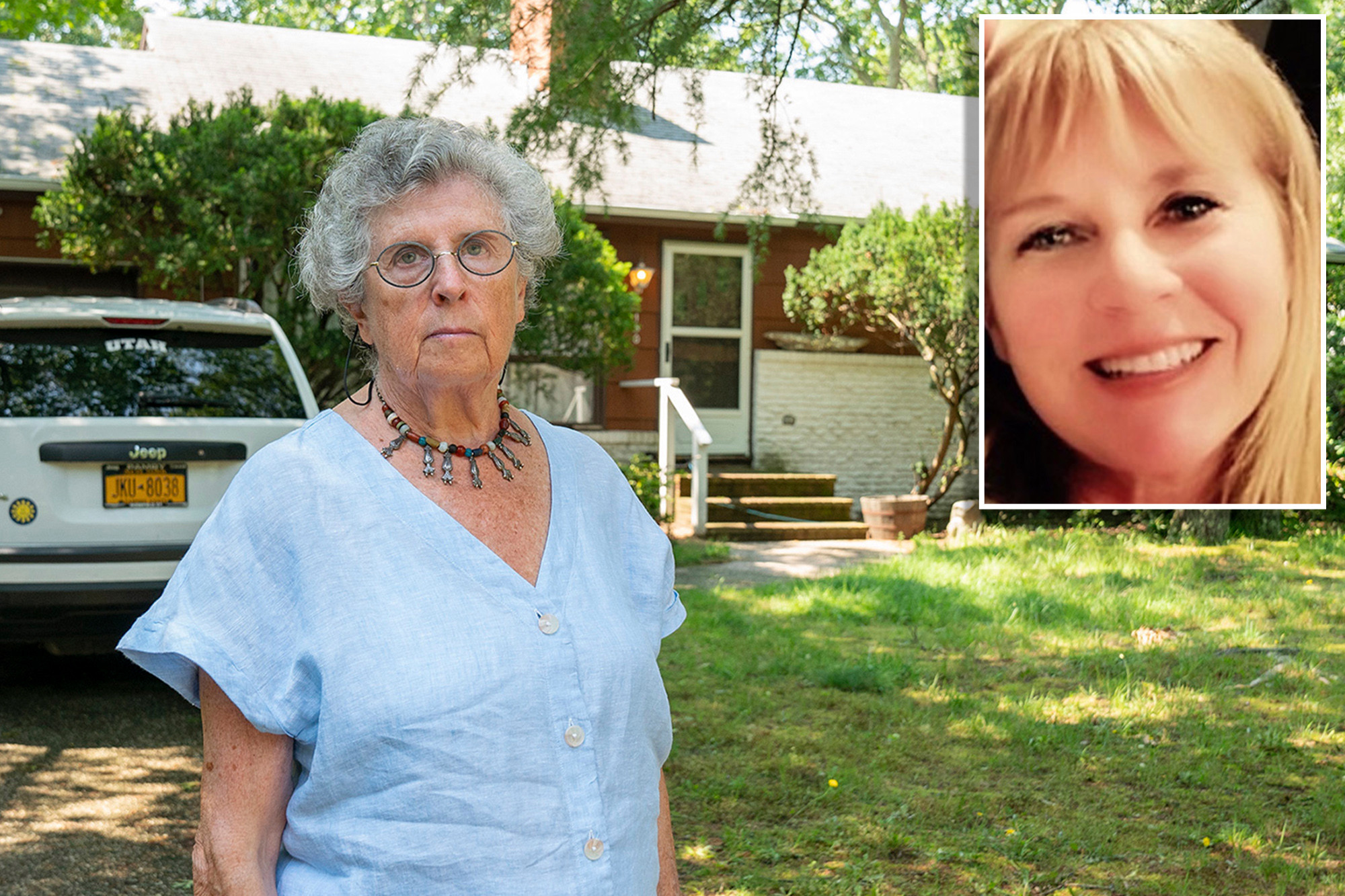