A Staten Island man died after a skydiving accident in Pennsylvania on Monday, authorities said.

Frank Kancso, 35, an experienced skydiver, was found unresponsive in the landing area of Sky’s the Limit Skydiving Center in East Stroudsburg at about 2:30 p.m., according to police.

He was taken to Lehigh Valley Hospital and pronounced dead.

An autopsy will be conducted Wednesday to determine his cause of death, authorities said.

Kancso was an avid skydiver who completed thousands of jumps, police said.

Another skydiver, 74-year-old Edward Harney of Paramus, New Jersey, died in a similar accident in eastern Pennsylvania in April.

Harney somehow became separated from his opened parachute during a 14,000 jump with three other skydivers. 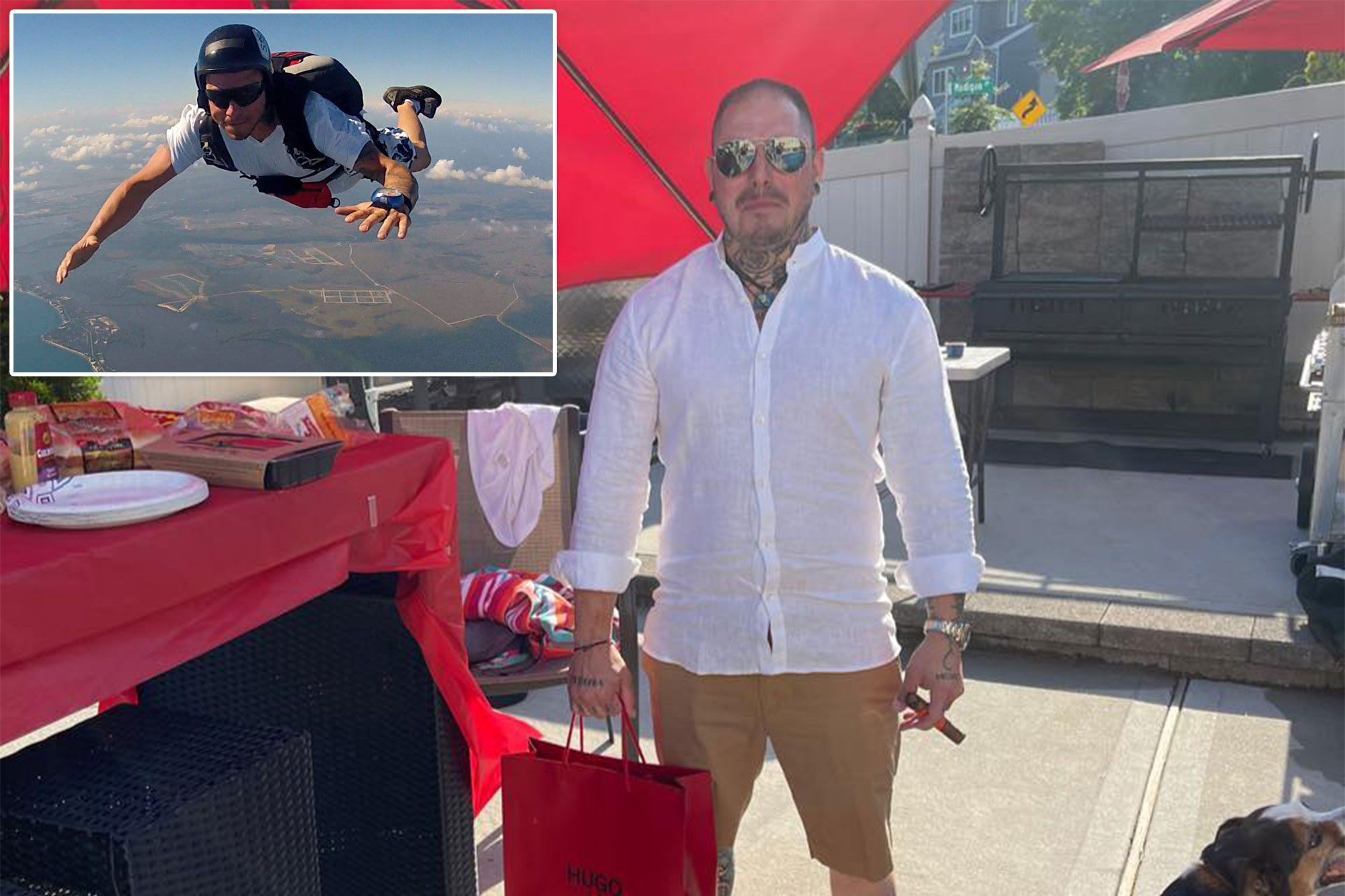