A high school student was killed and another wounded in a shooting at a New Jersey school athletic field, authorities said Monday.

Moussa Fofana, 18, was fatally shot at Underhill Field in Maplewood at around 9:40 p.m. Sunday night, according to the Essex County Prosecutor’s Office.

The 11th-grade student at Columbia High School died at the scene nearly an hour later, the agency said.

The other male student, whose age was not immediately known, was shot in the leg and treated at a nearby hospital, cops said.

In a letter to teachers, according to The Village Green, Columbia High School Principal Frank Sanchez wrote, “a few of our students were in a horrible situation last night at Underhill Field. It looks like a student may have died.”

“This inconceivable calamity is undoubtedly a devastating blow to our students, staff and community,” Superintendent Dr. Ronald Taylor wrote to parents, according to TapInto. 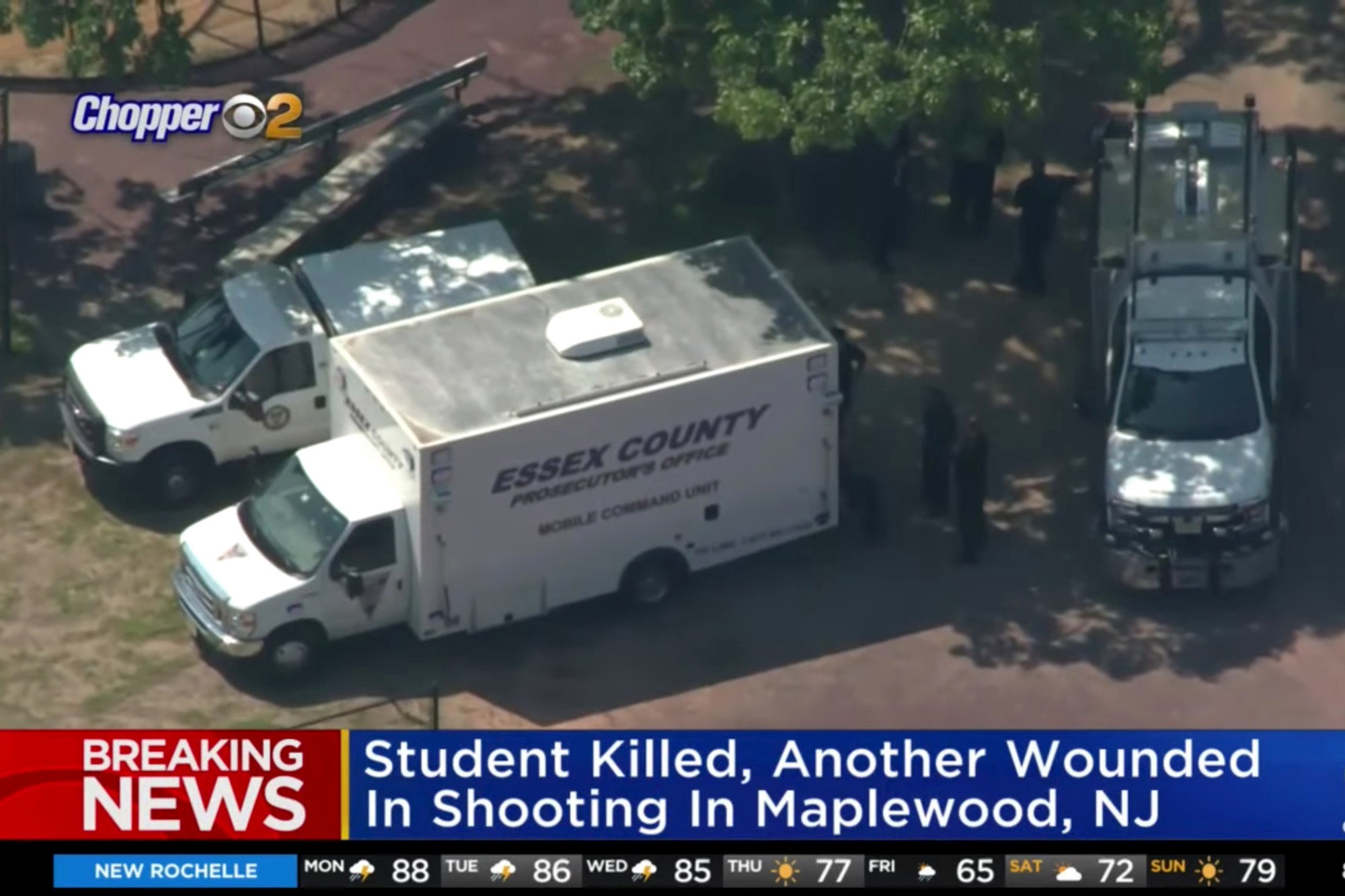