Matima Miller, the dancing TikTok star better known as Swavy and Babyface.S, reportedly has died. He was 19.

The Delaware-based teen’s passing has not been officially confirmed by authorities, but local outlets are reporting that he was the unidentified 19-year-old man fatally shot Monday night in the Southbridge neighborhood of Wilmington.

Police responded to an emergency call at about 10:42 a.m. Monday and found a young man with a gunshot wound. They didn’t say where the victim was shot but confirmed he was taken to the hospital, where he died, Delaware Online reported.

YouTube star Damaury “Kid Mauri” Mikula announced the death of his “homeboy Swavy” in an emotional video posted Monday. “Yeah, my friend Swavy, man — he got shot,” Mikula revealed, wiping tears from his eyes with his red T-shirt. “All he did was make videos — vids, vids, vids, going up, up, up, up.”

Miller has over 2.3 million followers on TikTok, where his username was @babyface.s. — but fans knew him by his nickname, Swavy. The teen regularly posted dancing videos, paintball sessions and comedy bits, accumulating 97.4 million likes on the platform as of Tuesday morning. He boasted another 365,000 followers on Instagram as @oneway.swavy.

The Post has reached out to the performer’s various social platforms for confirmation and is waiting to hear back.

Meanwhile, friends of Miller — a viral sensation who racked up nearly 100 million “likes” on the video streaming platform — have taken to social media to mourn the death of the young star.

Appearing to struggle with what to say, YouTuber Mikula eventually said: “Seeing him get taken out. Don’t make me say this, bro. It don’t make no sense.”

Breaking down in tears, Mikula concluded: “I love you, my n—a. Dead ass, bro. I know you can’t hear in the real world right now but you’re up there looking down. I’m about to go hard for you, bro … You were so innocent.”

As news of his alleged passing swept the web overnight, one fan posted to Twitter: “Rip Swavy I ain’t even know u buh I know u changed peoples lives by making them smile and I’m sorry this happened to u.”

Monday morning’s fatal shooting brings the total homicides in Wilmington this year to 16, Delaware Online reported. The city has had 82 shootings so far this year. During the same period last year, 73 people had been shot in Wilmington, 11 fatally. 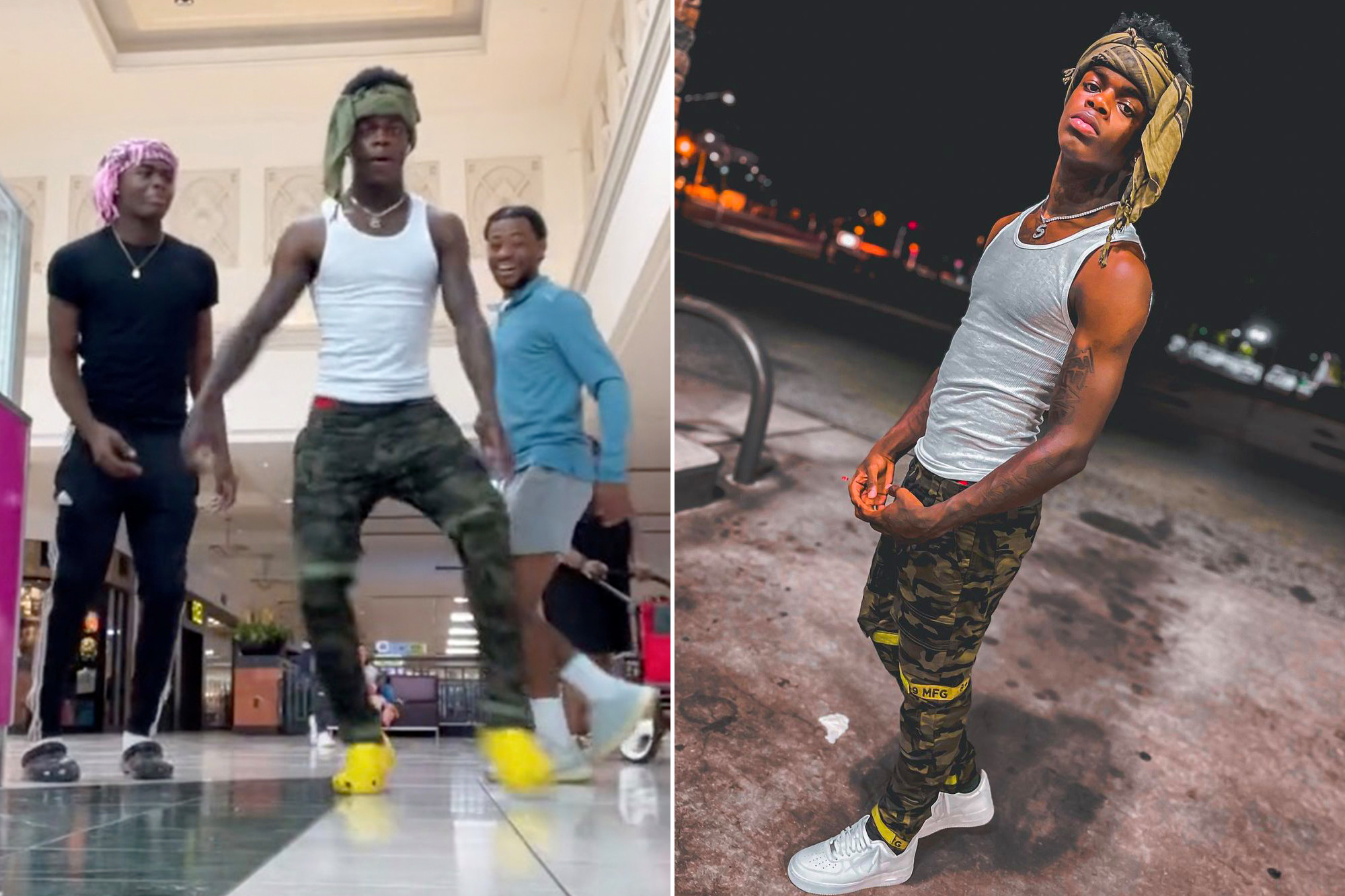