A 16-year-old boy was fatally shot in the Bronx by two gunmen on scooters late Sunday — in possible retaliation for the slaying of a 13-year-old boy earlier in the day, police sources said.

Ramon Gil-Medrano was in the back of a livery cab around 11:35 p.m. Sunday at East 178th Street and Valentine Avenue in Mount Hope when two males pulled up on scooters and opened fire — striking him in the head and chest, according to cops.

He was taken to St. Barnabas Hospital where he was pronounced dead.

It appears that Gil-Medrano was targeted in the shooting, authorities said.

Investigators are probing whether Medrano’s slaying was in retaliation for the fatal shooting of Jaryan Elliot, who was gunned down on East 187th Street near Prospect Avenue around 3:15 p.m. Sunday, police sources said.

In that case, the male gunman got out of the backseat of a black sedan and opened fire at Elliott and another boy on the street, police sources said.

Elliot was struck once in the chest and once in the ankle, as the other boy bolted, sources said.

Elliot, who would’ve turned 14 at the end of the month, was taken to St. Barnabas Hospital, where he was pronounced dead on arrival, sources said.

In an evening tweet, NYPD Chief of Department Rodney Harrison described the shooting as “gang-related” and said that the teen victim “was the intended target.” 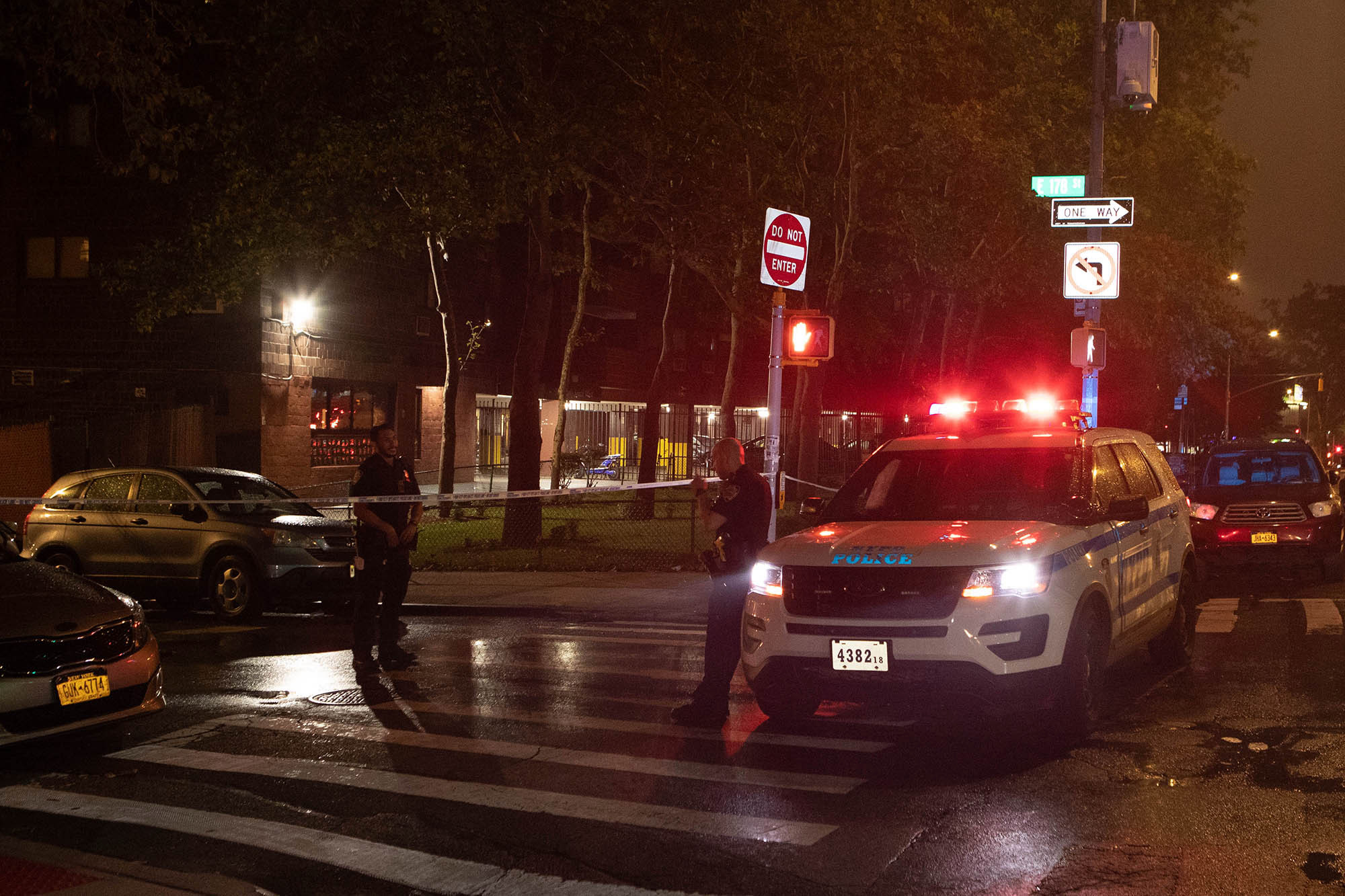