TikTok is now allowing users to upload their résumés with a new feature, TikTok Resumes.

This is part of a pilot program that currently has about three dozen companies participating, including major brands such as Abercrombie & Fitch, Target, Chipotle, Meredith Corporation, ATTN and PopSugar. Of course, TikTok itself is also using the platform to recruit new hires.

Interested applicants have until July 31 to submit their video résumés using the #TikTokResumes hashtag for this first round of jobs posted to the site.

The TikTok Resumes site gives users the do’s and don’ts to craft the perfect TikTok résumé.

A video of popular TikToker Connor Ripple — who is known for giving college advice — reminds users to “highlight why you’d be a great asset for a company and don’t be afraid to let your personality shine through.”

It is suggested that users keep their videos up for one month to allow recruiters time to view the résumé. To make a compelling TikTok résumé, it is encouraged that users use TikTok tools and effects to enhance their presentation and inform recruiters of their passions and job experience. But the platform also advises not to play music too loud.

As Ripple reminds viewers, “This is TikTok the home of authentic self-representation.”

Along with Ripple’s video, there is also a carousel of TikTok Resumes to give some inspiration and accounts to follow for career advice.

The social media giant ranked second on the list of social networks among Gen Z and Millennials, with 91% of surveyors using the app, according to Statista. TikTok has an estimated 80 million monthly users, as reported by Wallaroo Media.

As the economy recovers from the pandemic, the job market is coming back in favor of employees. There are currently an estimated 9.2 million job openings in the United States, according to the US Bureau of Labor Statistics.

Employers are struggling to fill positions, so another form of application may help them to recruit new workers as they tap into a pool of millions of TikTok users.

TikTok says that it “believes there’s an opportunity to bring more value to people’s experience with TikTok by enhancing the utility of the platform as a channel for recruitment.” 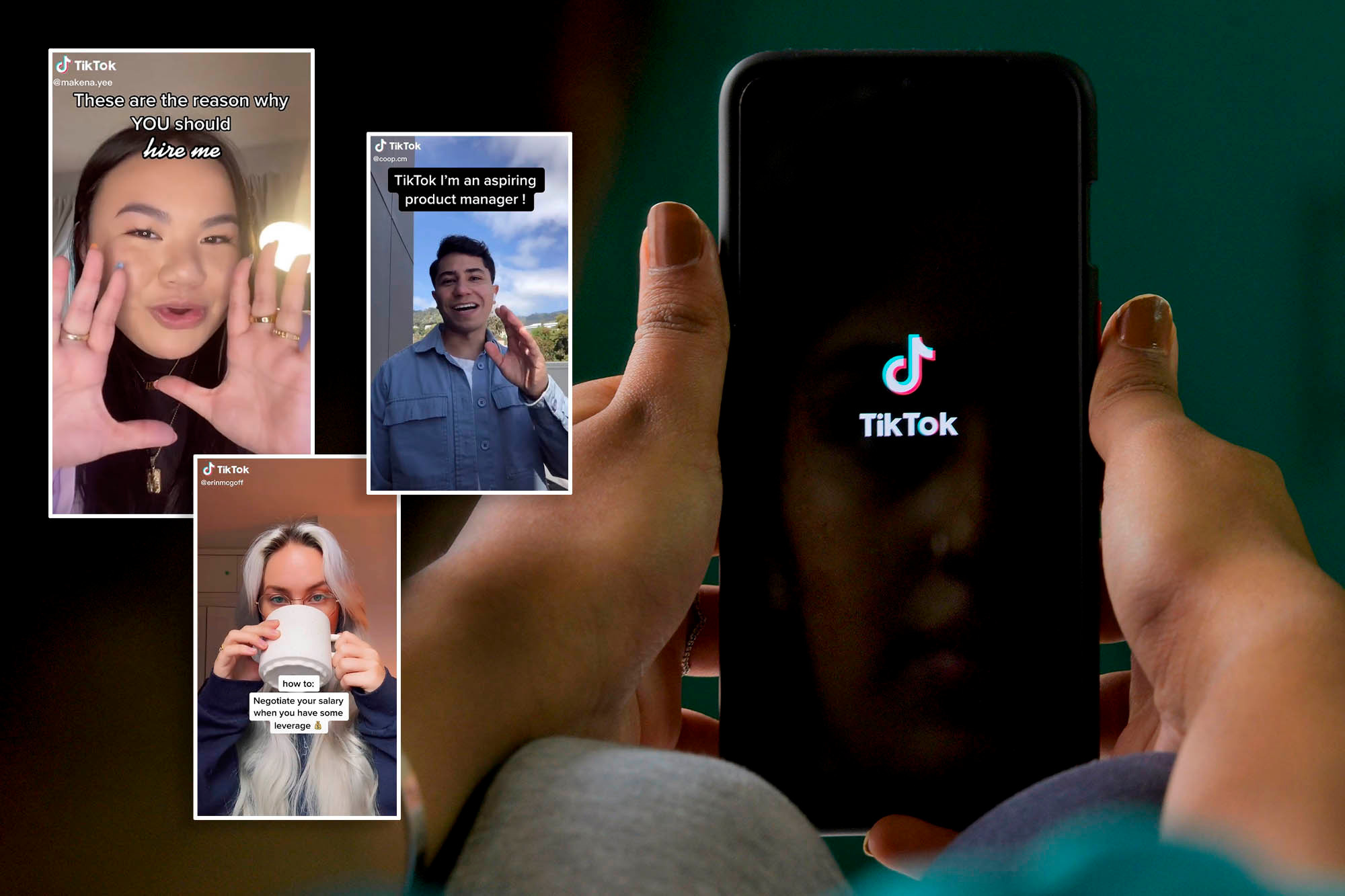