It went from “restaurant of the summer” to “not woke enough” in just 24 hours.

One day after celebrated Brooklyn rooftop restaurant Outerspace received a glowing review in the New York Times, the chefs and general manager all walked out. One chef issued a scathing denunciation of the eatery’s fashion-world owners, accusing them of misogyny, a “colonial” attitude toward the food and their employees, and “skimming” bar proceeds.

The funky spot on the Bushwick/East Williamsburg border, which featured a format of rotating chefs, “has officially come to an end” for the summer, its website said with no explanation.

Times critic Pete Wells on July 6 proclaimed Outerspace to be “the restaurant of this New York summer.” He gushed over its Vietnamese-Malaysian fusion cooking, “meticulously prepared $40 main courses served in compostable paper bowls” and a gritty setting “like the picnic area of some postindustrial Jurassic Park.”

The place shut down the next day. Wells reported that the owners and chefs attributed it to issues over “sustainability” and the demands of a heavy work load to serve up to 300 people a night.

But one of the chefs, Chinchakriya Un, posted a vicious Instagram attack on July 8 with more than 98,000 views that was clearly aimed at Outerspace owners Wells Stellberger and Molly McIver.

The tirade stated that “how we got here in the first place [right after Memorial Day] began with a colonial narrative pitched by them. I will hold myself accountable for missing so many red flags,” she wrote.

The post also suggested that “while we worked twenty hours a day,” the owners made a fortune off their bar business” where they “skimmed an extra 10% off the top.’’ She said they were “white people [who] feel entitled to writing narratives that don’t belong to them.” For good measure, Un wrote, presumably referring to the Times, “I will talk about how this write-up benefits them, exposes their white saviorism, but also saves their ass from any foul play.”

Strangely, on July 7, the day Wells’ review ran in print, Un posted on Instagram, “restaurant review! So incredibly proud of our team!”

Un’s loud exit over “colonial” abuses was ironic in light of the owners’ politically correct backgrounds.

Stellberger and McIver founded Outerspace’s home, the event space known as 99 Scott, in 2016. Stellberger comes from the woke fashion-design world, where he once worked for Marc Jacobs.

McIver is a sister of former mayoral candidate Kathryn Garcia, who is committed to liberal causes including environmental rescue, “fair housing” and income equity. Garcia invested in McIver’s new sneaker business in 2014, The Post reported at the time. Garcia held one of her first-round primary-viewing parties at 99 Scott.

None of the Outerspace owners or chefs could immediately be reached. 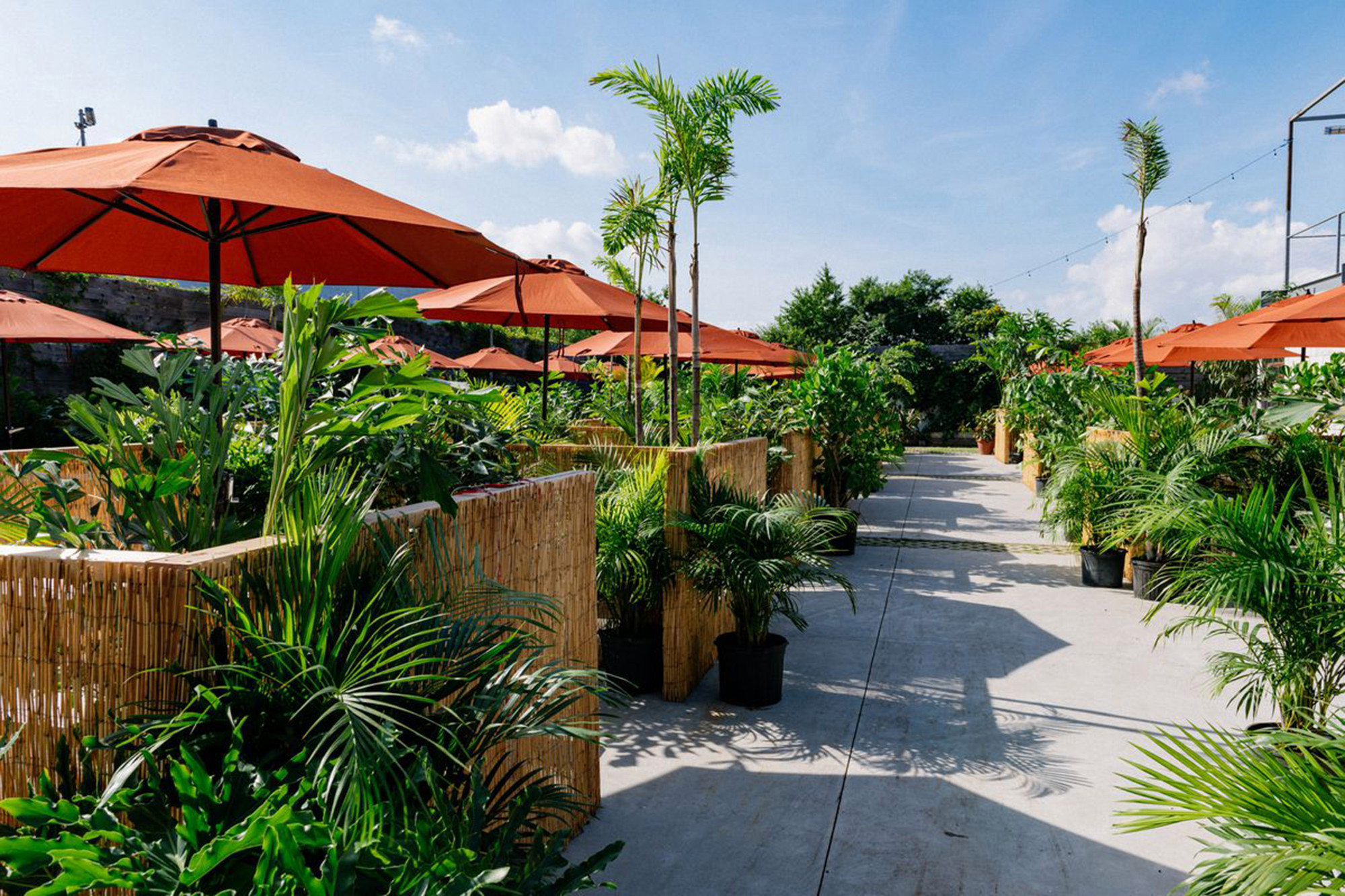