They don’t want to become the Town of Hemp-stead.

The governing board of the Town of Hempstead in Long Island — right next to Queens — wants all of its 59 municipalities to opt out of selling marijuana under the new state law legalizing cannabis.

With nearly 800,000 residents, 22 villages and 37 hamlets, it is the largest “town” in the whole state as well as in the United States.

The “just say no” statement to pot was unanimously endorsed by Republican Supervisor Donald Clavin and six council members representing all parts of the town — including Democrat Councilwoman Dorothy Goosby, the first African-American woman elected to the council whose district includes the villages of Hempstead and Roosevelt.

The Post previously reported that four mayors of Long Island villages — all in the Town of Hempstead — would forbid the sale of weed in their areas: Freeport, Rockville Centre, Atlantic Beach and Island Park.

Some of the villages in the Town of Hempstead are incorporated and therefore are not legally bound by the larger town’s decision.

But the unanimous sentiment of the governing board represents all parts of the town and is an indication that the opt-out movement is growing in Long Island’s suburban enclaves east of New York City — which has embraced marijuana sales at retail outlets within the five boroughs.

Popular Jones Beach is also located in The Town of Hempstead.

Under the law, New York would impose a 14 percent sales taxes on the sale of weed — with 9 percent going to the state treasury, 3 percent to municipalities including towns, cities and villages land and 1 percent to county governments. 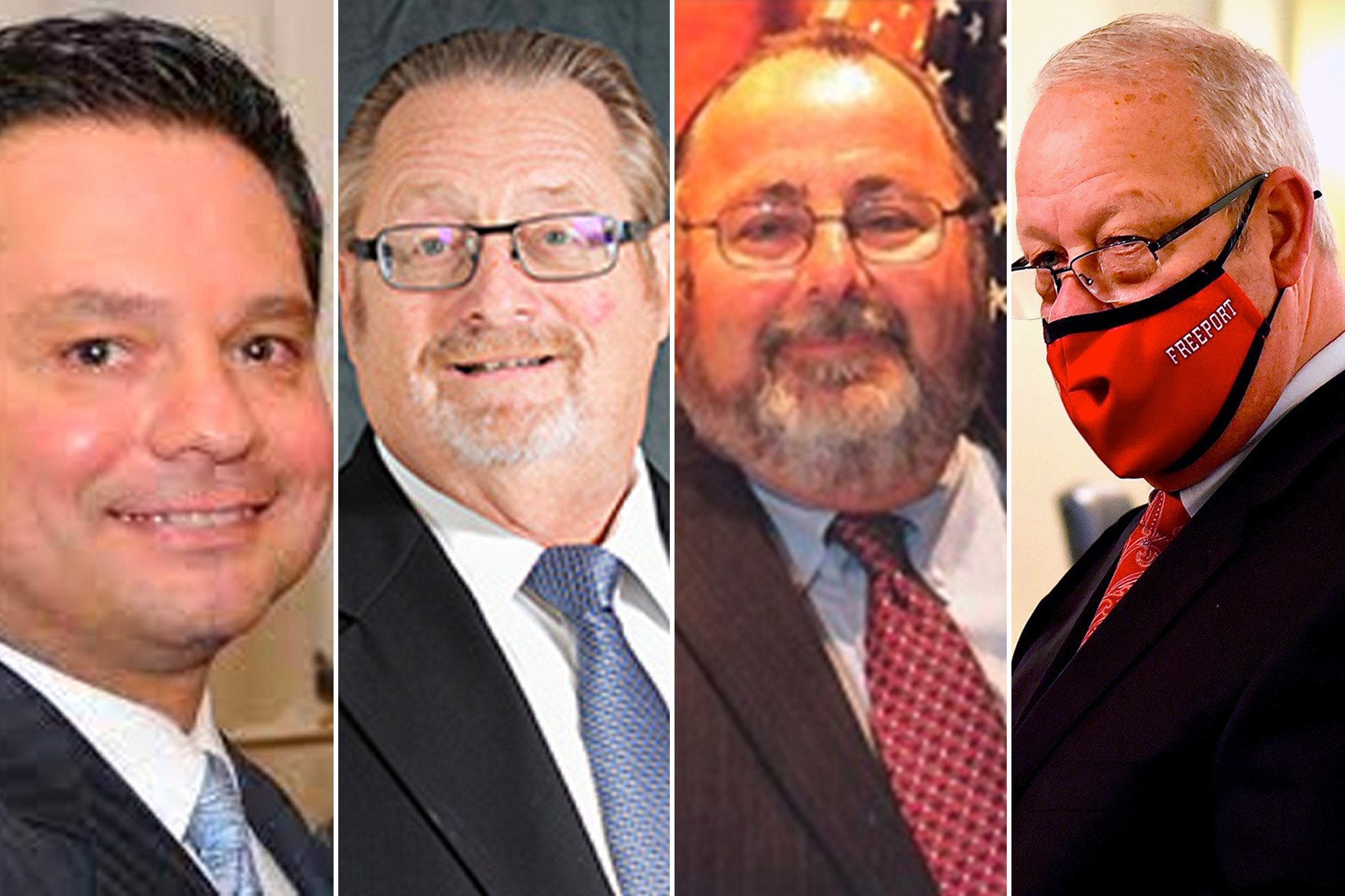