The group of three gunmen donned black masks when they hopped out of a BMW sedan and opened fire in front of 179-22 145 Drive in Jamaica, Queens at about 7 p.m., according to police sources.

The gunmen fired more than 20 shots, striking four men. They then sped away in an unknown direction.

Three of the injured men were treated in Jamaica Hospital and one was treated in Manhasset Hospital.

All of the victims had non life-threatening injuries.

Police are seeking surveillance footage in the area, sources added. 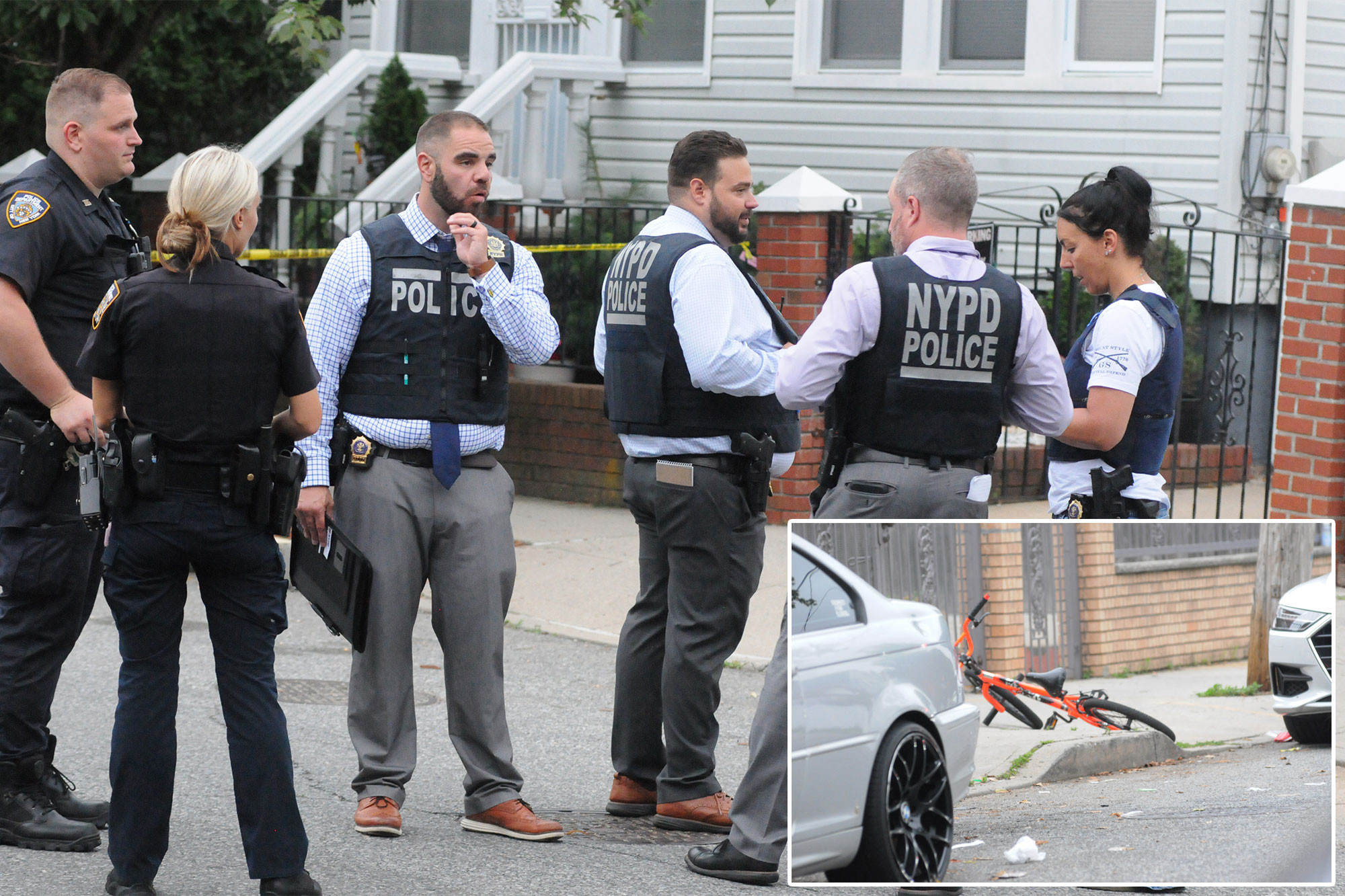 ’No nation can survive in an atmosphere of fake news’ NUJ advises members on professionalism From Sanni Onogu and Tony Akowe, Abuja Senate President Ahmad Lawan yesterday congratulated journalists as they joined their colleagues all [Read more…]

Actress, Toyin Abraham shares adorable photo as she counts down to her 40th birthday

Nollywood actress, Toyin Abraham have taken to her Instagram page to share adorable pictures of herself as she counts down to her birthday coming up on the 5th of September. The mother of one, shared [Read more…]

Efia Odo lands in America, gave her mum cash but her mum says upon all her super star fame she ain’t got lot of cash

Efia Odo Lands In America; Here’s What Her Mum Hilariously Got To Say After She Gave Her Some Cash . Efia Odo has travelled back to U.S to visit her family and according to her [Read more…]