A 17-year-old male was shot once in the back and left arm on Cauldwell Avenue near Jackson Avenue in the South Bronx shortly before 9 a.m., cops said.

The unidentified teen told investigators he was wounded during a dispute with an unknown assailant. The victim was transported to Lincoln Hospital with non-life-threatening injuries. There are no arrests.

At around 1:40 a.m. in the Castle Hill neighborhood, a 21-year-old man was shot in the arm while standing on Westchester Avenue near Castle Hill Avenue, police said.

The wounded man was taken to Jacobi Medical Center with non-life-threatening injuries, cops said. There are no arrests. 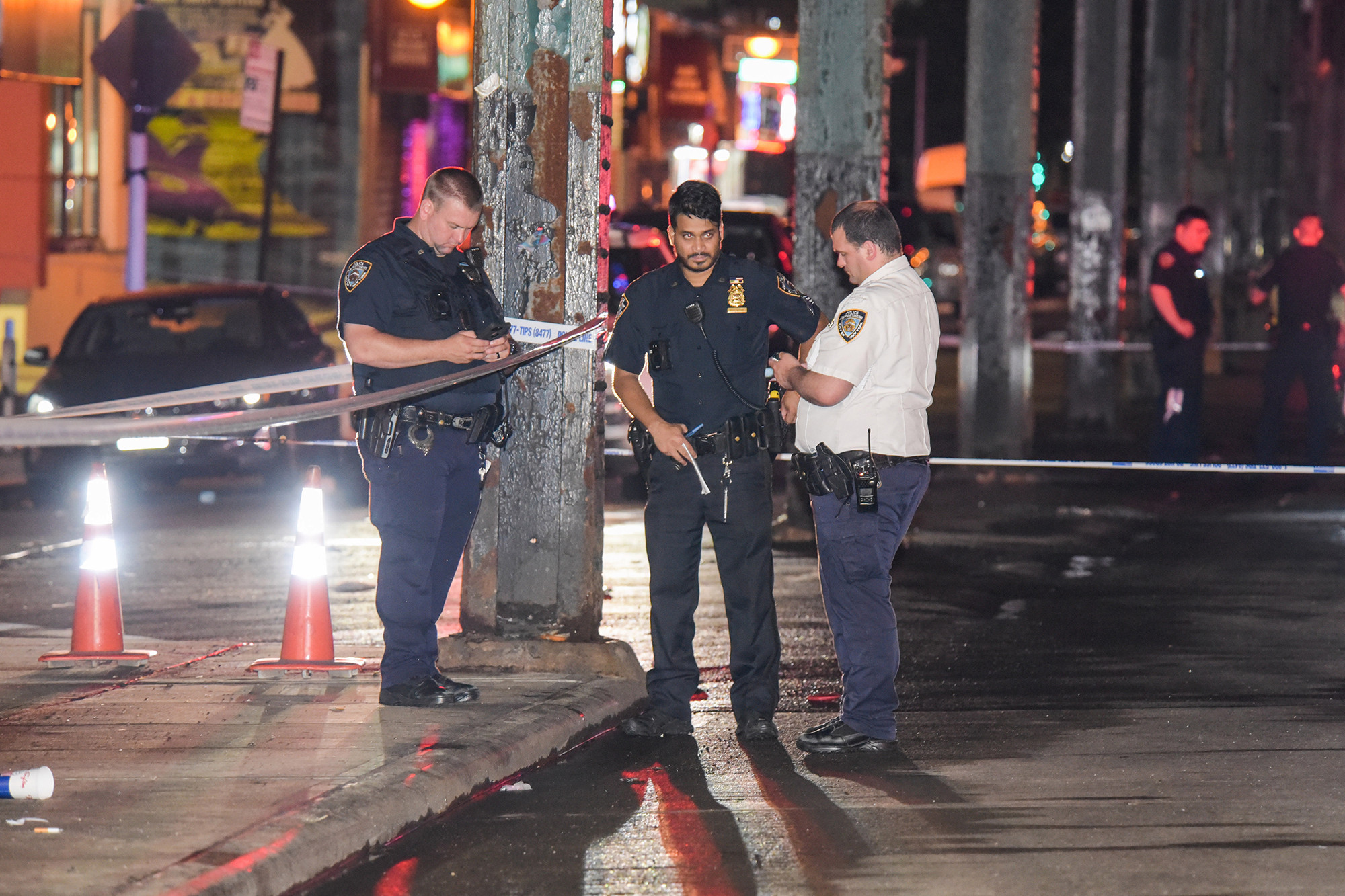