The hotly anticipated Pentagon report on UFOs may be nothing but space junk, warns a former Department of Defense employee.

Luis Elizondo, a whistleblower who claims to have headed a secret UFO unit inside the Pentagon for the Department of Defense, tells The Post that he anticipates a lack of full disclosure in the government’s upcoming report.

Scheduled to drop on June 25, the groundbreaking document is designed to detail what the US government knows about Unidentified Flying Objects.

But Elizondo, who led the Advanced Aerospace Threat Identification Program (AATIP), does not anticipate unvarnished truth. And if the report turns out to be as watered down as he thinks it will be, he’s planning on taking matters into his own hands with a run for Congress.

“If the Pentagon’s Public Affairs officers, and those who give them orders, continue to obfuscate and mislead the American people about the reality of UAP [Unexplained Aerial Phenomenon, a k a UFOs] and what our government knows about them, I may have no choice but to put my boots back on and run for Congress,” Elizondo tells The Post. “If that’s what it takes to get the truth out, that’s what I’ll do.”

He also says UFO transparency isn’t the only platform goal of his.

“If I get a seat [in Congress], I will make sure [there is] total transparency on everything, not just UAPs, but all the other crap that I know that goes on behind these closed doors,” he said this week in an interview with John Greenewald at the Black Vault. “I can assure you that there are elements in the Pentagon right now that do not want a cat like me sitting in Congress.”

In response to Elizondo’s claims, a Department of Defense spokeswoman says “Luis Elizondo had no assigned responsibilities for the Advanced Aerospace Threat Identification Program (AATIP) while assigned to the Office of the Under Secretary of Defense for Intelligence.”

As for Elizondo’s Congressional ambitions, she declines to comment.

Elizondo believes the information in the UFO report will be misleading because the timeline to finish the report isn’t long enough.

“It takes, in some cases, longer to remodel a kitchen than to provide one 180-day report,” he says. “The last time we had an intelligence failure of this country, a major one, which was 9/11, it took us almost three years to come up with the 9/11 Commission Report.”

In the meantime, Elizondo hopes the report reveals what he claims is the truth: that “someone, from somewhere, [is] displaying beyond next-generation technology” — which allows craft to fly without wings or obvious airworthy construction — “in our controlled airspace,” he said.

He added that the American public has nothing to lose by taking the intel seriously.

“Everything can be safely disclosed without harming our national security,” he said. “Our tax dollars have paid for answers. It’s about time the American people start to get them.” 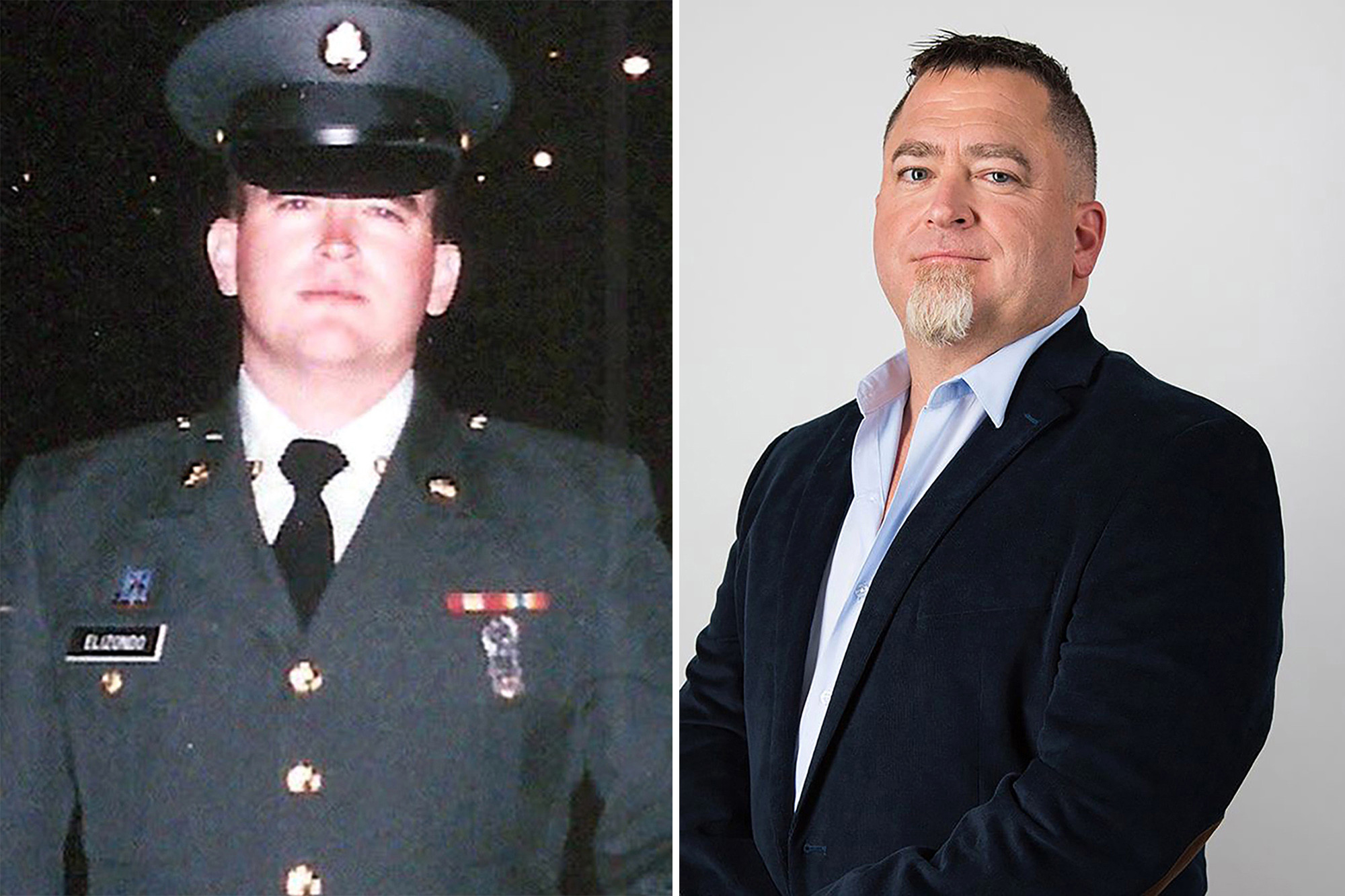