LONDON — The World Health Organization issued new recommendations Monday on human genome editing, calling for a global registry to track “any form of genetic manipulation” and proposing a whistle-blowing mechanism to raise concerns about unethical or unsafe research.

The U.N. health agency commissioned an expert group in late 2018 following a dramatic announcement from Chinese scientist He Jiankui that he had created the world’s first gene-edited babies.

“In the field of stem cell research, unscrupulous entrepreneurs and clinics have deliberately misused clinical trial registries by registering procedures they plan to undertake as if they were properly sanctioned clinical trials,” the group said, calling for WHO to ensure that all genetic editing research registered in their database are reviewed and approved by an ethics committee.

When Chinese scientist He announced he had altered the DNA of twin babies to prevent them from catching HIV, he said the university where he worked was not aware and that he had funded the work himself. He was later sentenced to three years in jail for conducting “illegal medical practices.”

Robin Lovell-Badge of the Francis Crick Institute, one of the experts on the committee, cited several instances where scientists in Russia, Ukraine and Turkey planning controversial genetic editing experiments were pressured not to proceed and called for a more formal whistle-blowing mechanism.

Still, the group acknowledged that as gene editing techniques become cheaper and easier to use, the ability of WHO to monitor such research is limited. The U.N. agency also has no authority to compel countries to cooperate, even during a public health emergency.

During the coronavirus pandemic, for example, WHO chief Tedros Adhanom Ghebreyesus has repeatedly criticized rich countries for not sharing their vaccines, warning in January that the world was on the brink of a “catastrophic moral failure.”

But rich countries have made little effort to immediately share their doses with poor countries, even as COVID-19 spikes across Africa and Southeast Asia. Of the more than 3 billion vaccines that have been administered globally since then, fewer than 2% have been in poor countries. 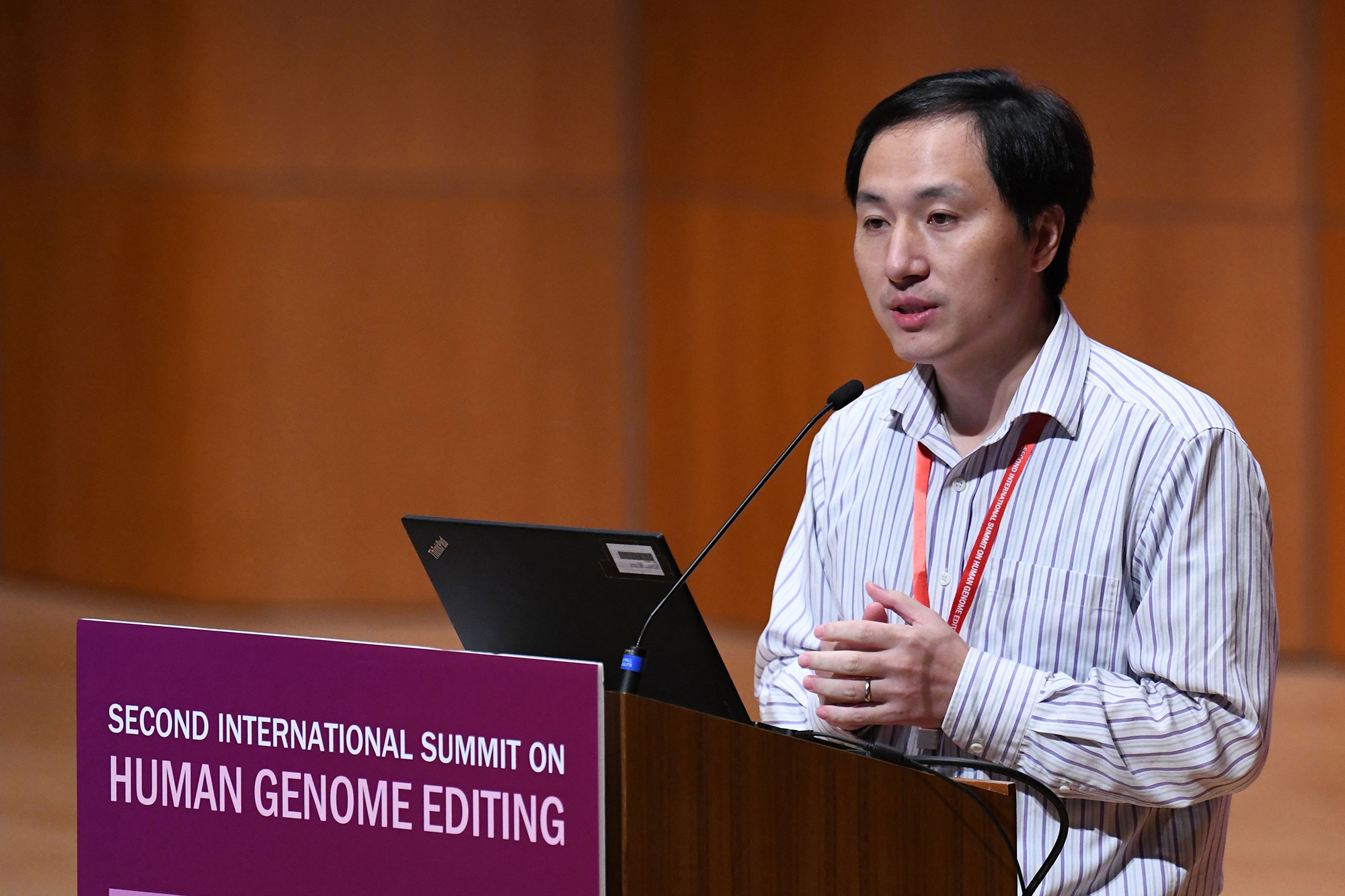