He was really plowed.

An upstate New York man had a blood-alcohol level nearly four times over the legal limit when he was pulled over — for driving his tractor down the road, state police said.

Steven Harrison, 42, was spotted by troopers motoring along Weaver Dam Road in Petersburg, about 25 miles northeast of Albany when cops noticed his tractor was swerving.

Troopers pulled over the 1982 red and white Hesston tractor and questioned Harrison, “who showed signs of impairment,” state police said in a press release Wednesday.

“He was administered sobriety tests roadside, which he failed, and was taken into custody,” the release said.

He was released without bail and is due back in Petersburg Town Court on July 27. 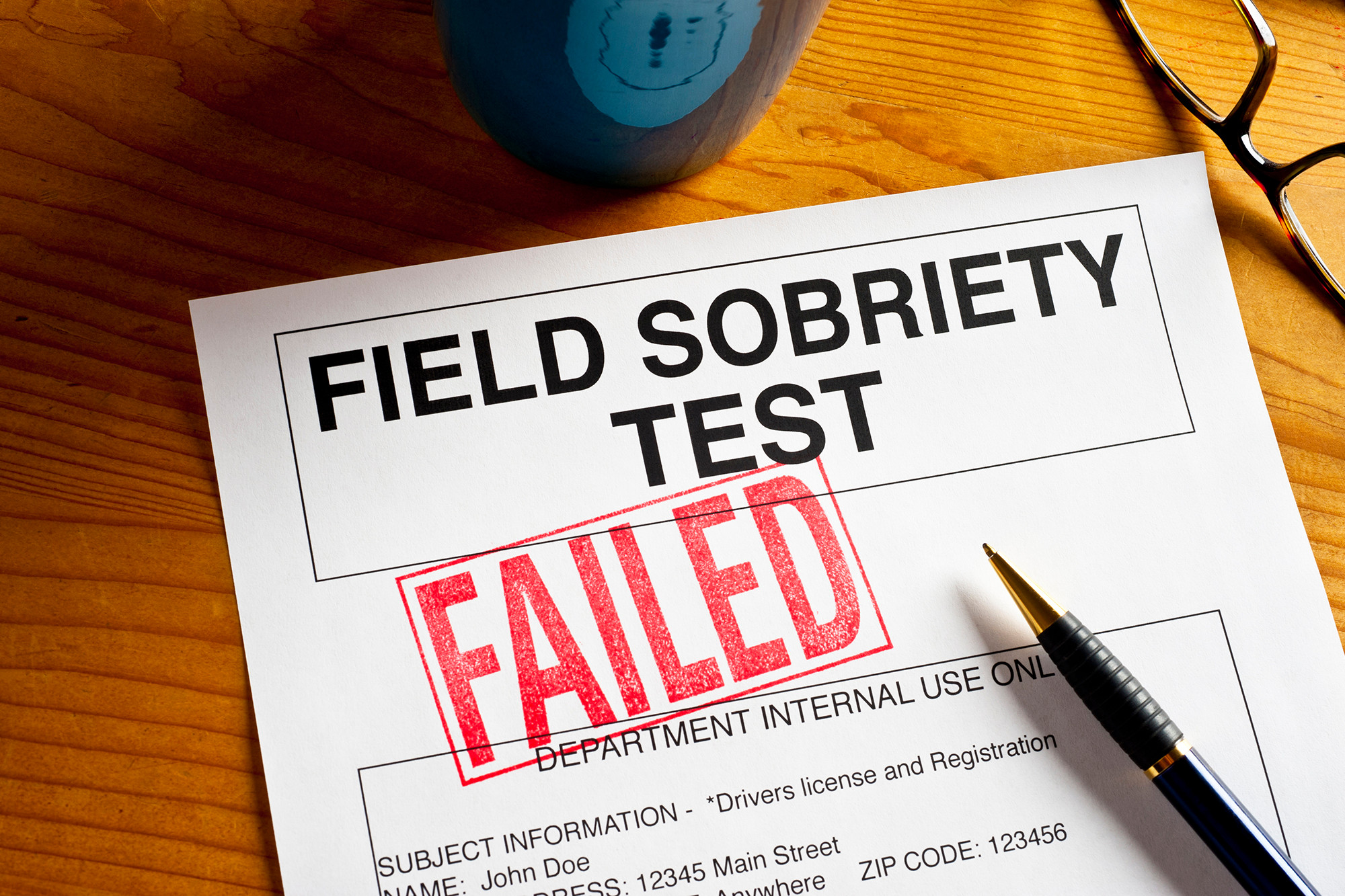