Millions of Americans took to the bottle during the COVID-19 pandemic, according to a new study.

Neilsen reported a 54 percent increase in alcohol sales for the week ending March 21, 2020, over the previous year.

Meanwhile, 75 percent of Americans reported drinking more during the lockdowns, and the American Psychological Association found a quarter of Americans increased drinking to deal with pandemic-related stress.

The dramatic spike in booze consumption was seen in both men and women. Historically, heavy drinking has occurred more in men than in women, but a study published in the BMJ journal wrote: “Findings confirm the closing male-female gap in indicators of alcohol use and related harms.” The ratio is now nearly one to one.

Across the pond in England and Wales, researchers found that alcohol-related deaths grew by 20 percent in 2020 over the number in 2019.

In the United States, excessive alcohol use is responsible for 95,000 deaths a year, according to the Centers for Disease Control and Prevention.

Lockdowns also limited some traditional methods of dealing with alcohol abuse such as in-person meetings of Alcoholics Anonymous.

The treatment program moved quickly to online settings amid the pandemic, with Zoom meetings set up to help addicts locked out of traditional gatherings.

And across the nation, in many areas, liquor stores were among the only businesses besides takeout food and groceries allowed to stay open during lockdowns. At the height of the shutdowns, many localities allowed outdoor and takeout drinking options, as well. 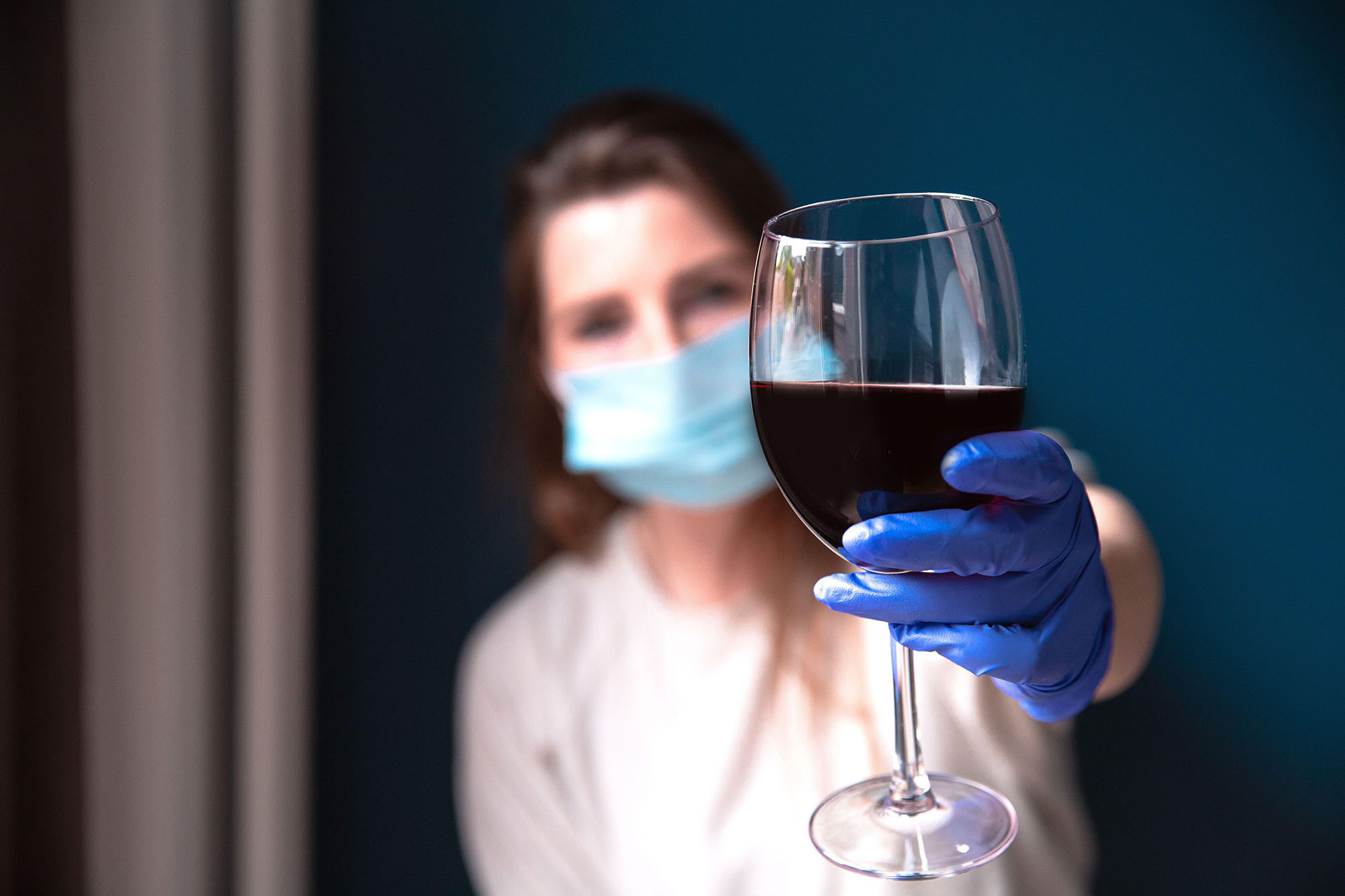