A mugger hurled a Bronx bodega employee to the ground, punched him in the head — and then ripped off his cell phone this week, new video released by cops shows.

The 43-year-old employee was inside Fayez Express Deli on Willis Avenue near East 146th Street in Mott Haven around 11:45 p.m. Monday when a man strolled in and initially walked past him — but then turned back and threw him to the ground, according to the clip released late Wednesday.

He then is shown pummeling the victim in the head and then grabbing his cell phone and running off.

The victim refused medical attention, and the suspect was still on the loose Thursday. 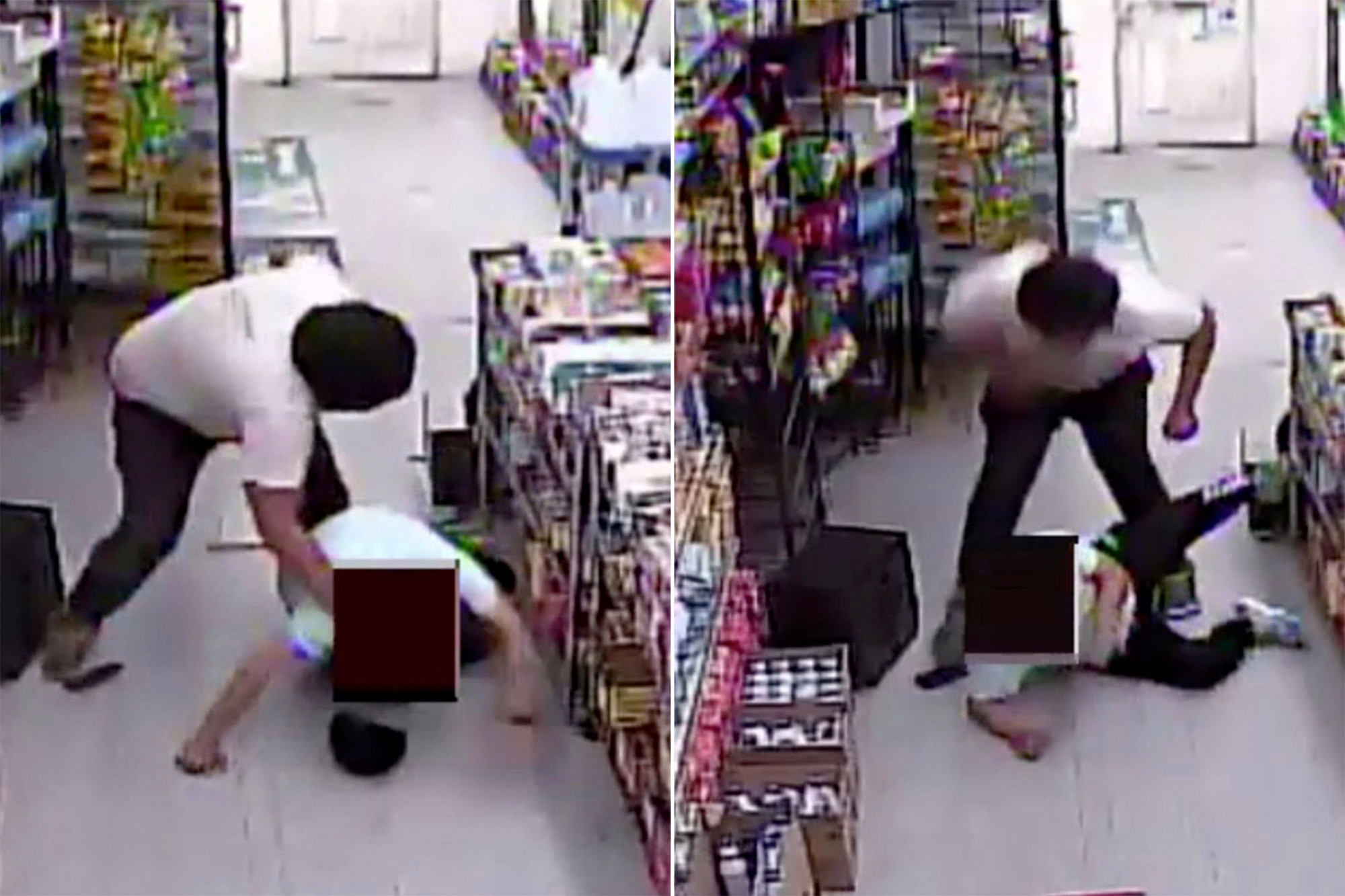