An NYPD detective who was killed while serving with the US military in Afghanistan had a Westchester County bridge dedicated to him Monday.

NYPD Commissioner Dermott Shea called fallen Detective Joseph Lemm “a man who by any definition is a true American hero” at the White Plains Avenue Bridge renaming in West Harrison near where the cop lived.

“It is especially meaningful that we are here today on Memorial Day, when we pay tribute to the service and yes, the sacrifice of our nation’s fallen military heroes,” Shea said.

“Joe served both his nation and the people of New York City with honor and with pride. He stood, he fought, and ultimately, he died in defense of the freedoms that we sometimes take for granted every day.

“With this memorial bridge, we continue to fulfill our promise to him and to you that we will never forget,” said Shea at the span now known as the NYPD Det. Sgt. Joseph G. Lemm Memorial Bridge.

Lemm died just before Christmas in 2015 when a suicide bomber drove a motorbike into his convoy as it patrolled a village near Bagram Airfield. Lemm, who was 45, and five other service members were killed in the attack.

His widow, Christine DeGuisto, attended the bridge renaming with her two children and spoke about the importance of the span.

“This bridge today has such unbelievable meaning to me,” the widow said. “I cross over this bridge at least 20 times a day.”

She told the crowd of police, military and government officials and residents of how her husband taught his son to count to 10 by having him keep track of the number of overpasses on the way to and from daycare each day.

“I remember Joe with little Ryan in the car teaching him to count, count to 10, and he would count every single overpass to and from daycare,” she recalled.

“And then there was the funeral, the procession, Never in a million years did I think my little guy — now 4 years old — would be counting overpasses with police, firemen, first responders overhead on that same bridge that little Ryan learned to count up to 10 on.” 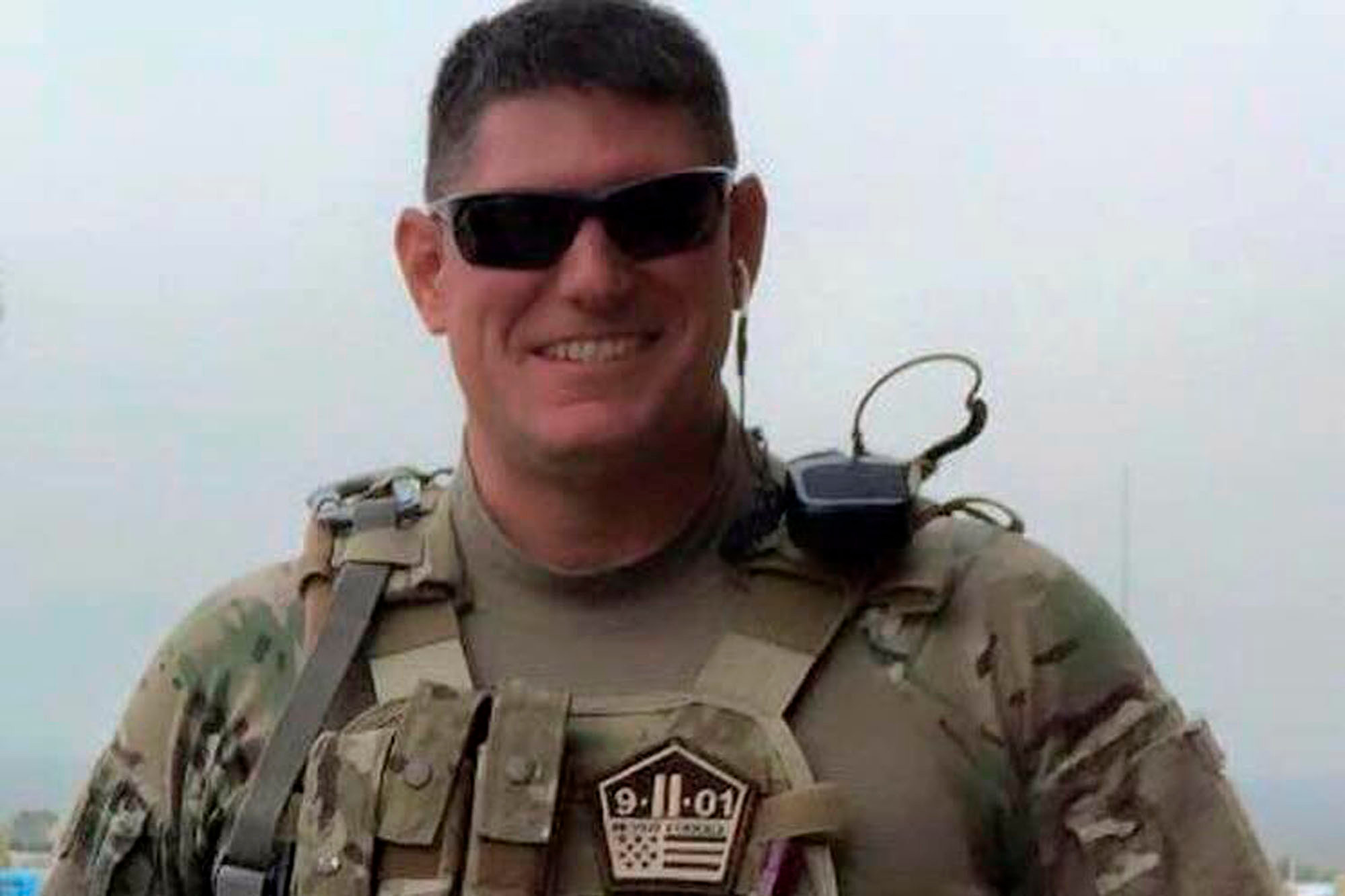