This wasn’t the kind of bust they had in mind.

A trash hauler under contract with Westchester County was arrested for running up $135,000 worth of charges at strip clubs – then billing taxpayers for the romps.

City Carting of Westchester and manager Christopher Oxer, 35, were accused of filing false spending records to cover up the visits to the clubs and their restaurants – including one night that cost $40,000.

“The Westchester District Attorney’s Office has zero tolerance for public corruption and misuse of public tax dollars by government employees or contractors,” District Attorney Mimi Rocah said in a statement on Tuesday.

“The actions of Christopher Oxer and City Carting of Westchester represent a brazen attempt to rip off county residents by including expenditures for items that clearly are not covered under their contract.”

Oxer used a company American Express card in visits to Prime 333 at Sapphire and Larry Flynt’s Hustler Club but then listed the bills as tires, equipment maintenance and tolls, according to the felony complaint obtained by lawandcrime.com.

The company, under contract since 2004, gets more than $20 million a year from Westchester government for operating transfer stations, processing recycling and other services, the DA’s office said.

The contractor allegedly shared a financial ledger to a company called Kroll Associates, paid to monitor the contract for Westchester to ensure compliance with the law – and that the company stays free from the influence of organized crime, the DA said.

City Carting and Oxer, of Darien, Connecticut, were arraigned Tuesday on six counts of offering a false instrument, a felony, the DA said. Oxer declined comment to a CBS 2 reporter.

Bruno Gioffre, an attorney for the company, said he couldn’t speak for Oxer but told the TV station the company hadn’t done anything wrong.

“From what our investigation has entailed and what we know, City Carting of Westchester – the actual company – did nothing here,” he told CBS. 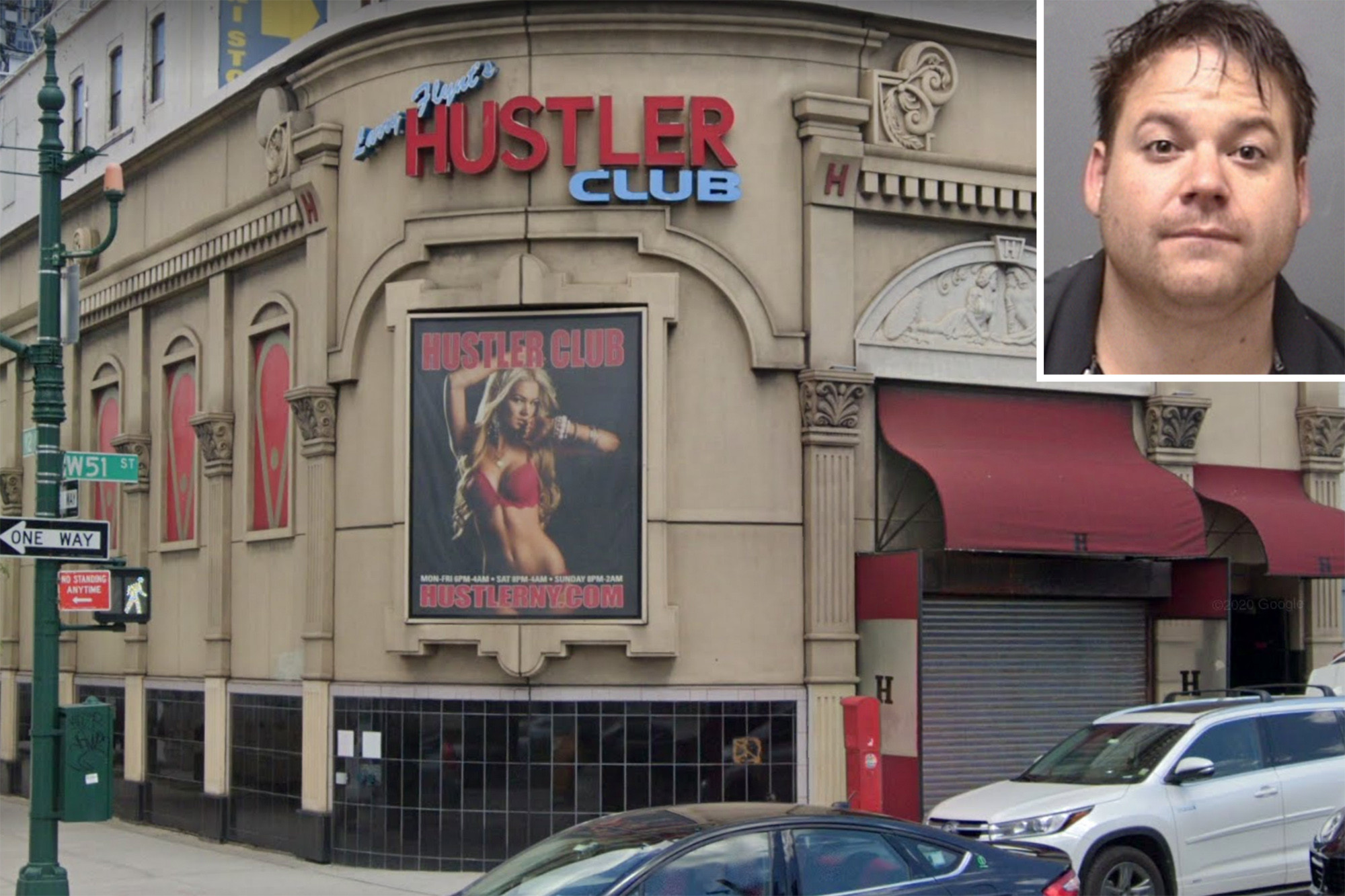