The Connecticut mom and her 7-year-old daughter whose bodies were found in their mansion died in an apparent murder-suicide, the medical examiner’s office told The Post on Friday.

Tracy Do, 46, of tony Westport suffered self-inflicted “sharp-force” injuries to the torso and extremities, while little Layla Malon was drowned, said the state Office of the Chief Medical Examiner.

Police are continuing to investigate the pair’s deaths.

Do had been locked in a bitter court battle with her ex, Eric John Malon, over the ritzy home, court papers show.

The warring former couple had been scheduled to appear at a remote court hearing in their legal saga Friday morning, according to court records.

Do —  whose lifeless body was found along with her daughter’s at the $1.8 million Westport property — had sued Malon, the father of her children, in October to keep her and the kids in the house, according to Connecticut Superior Court  documents.

Malon then fired back with his own lawsuit against Do in April.

In his suit, Malon demanded that Do “vacate the premises” of the spacious, two-story home he owns on Lyndale Park and Weston Road, claiming she failed to pay him $10,000 a month in rent.

In her separate lawsuit, Do sued Malon for allegedly reneging on a promise to buy her a house in the idyllic town and to “take care” of her financially if their relationship ever ended.

“Since the time the parties ended their romantic relationship, [he] has refused to fulfill the promises he made,” her suit claimed.

Do also alleged in the complaint that she continued working for Malon’s construction company after they broke up in 2018 but that he failed to properly compensate her, according to the court papers.

The former couple had never been married but had two children together: Layla and 13-year-old daughter Alexis Malon, according to court records. 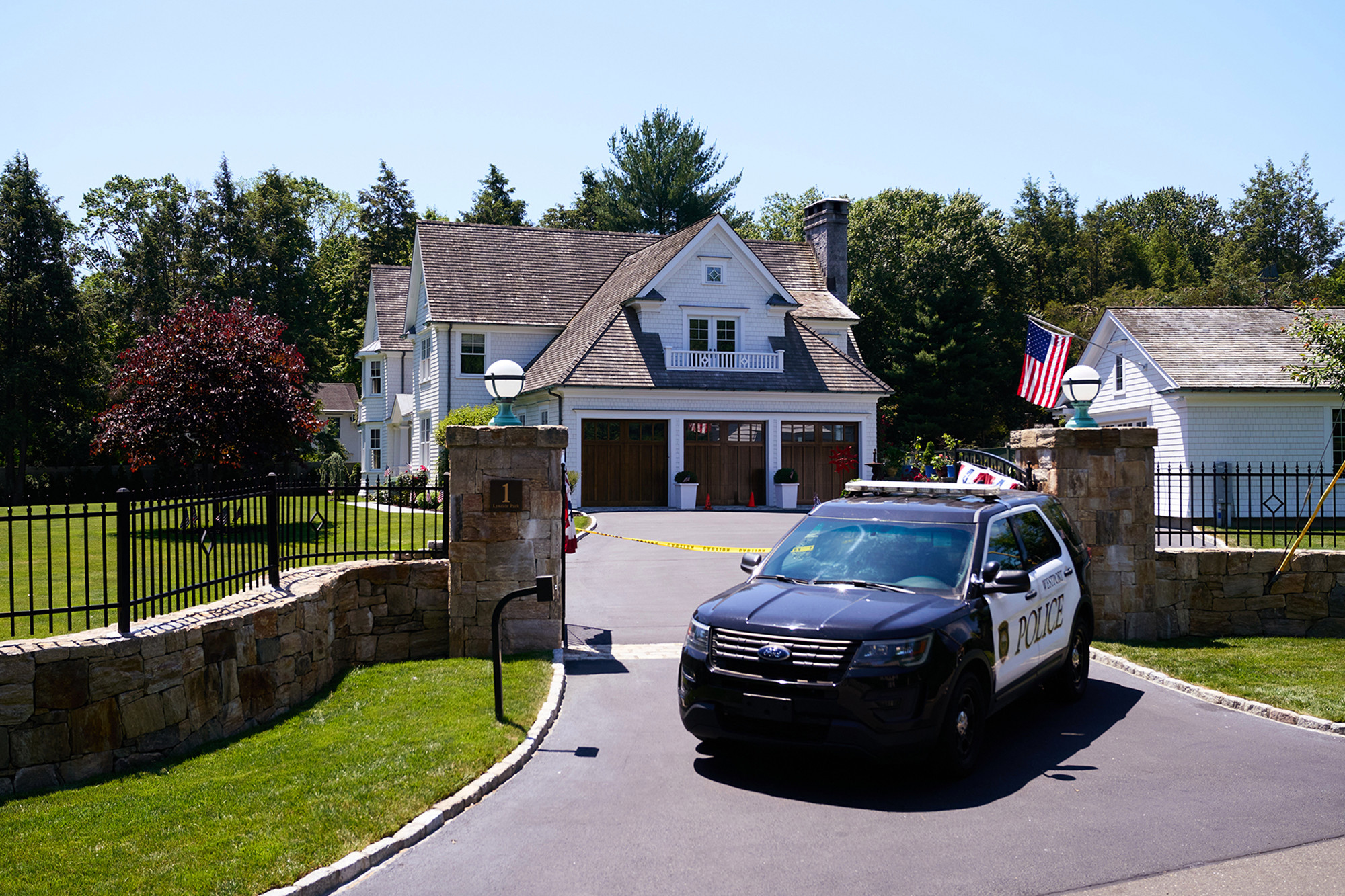