MADISON, Wis.— The Wisconsin Assembly planned to vote Wednesday on a Republican-backed bill that would prohibit businesses, colleges and universities, governments and anyone else in the state from requiring proof of COVID-19 vaccination.

The measure banning so-called vaccine passports must also pass the Senate and be signed by Democratic Gov. Tony Evers before becoming law. Evers has signaled that he will veto the bill.

Supporters, at a hearing earlier this month, likened requiring people to show proof of vaccination to Cold War-era Russia and Nazi Germany. They argue that the bill is about protecting individual freedoms.

Republican Assembly Speaker Robin Vos said before debate began Wednesday that he thought not requiring proof of vaccination would actually lead to more people getting vaccinated.

The Wisconsin Medical Society, which represents doctors, said rules at hospitals requiring vaccinations helps ensure that patients and other workers in health care settings do not get sick.

But the bill’s sponsor, Rep. Tyler August, said the pandemic has “normalized” asking people about their vaccination status when that should remain private. 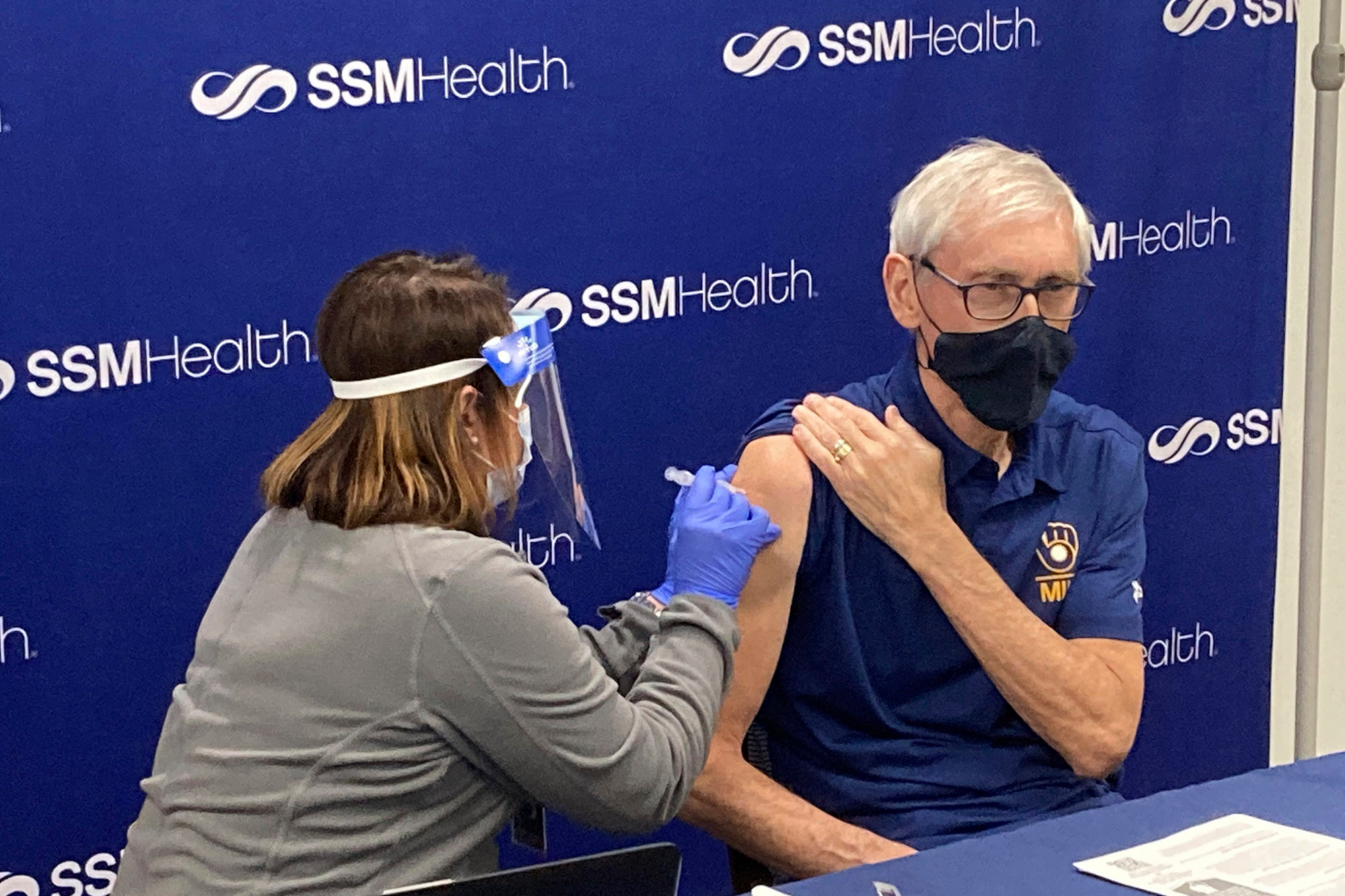