A 32-year-old woman was struck by a bullet that flew through the window of her Brooklyn apartment Friday morning, cops said.

The victim was inside an apartment on Belmont Avenue near Shepherd Avenue in East New York around 7:15 a.m. when a bullet flew inside and struck her in the face, authorities said.

She was taken to Brookdale University Hospital Medical Center with non-life-threatening injuries.

It was not immediately clear whether the bullet was a stray, or if she was targeted.

No arrests have been made, and the motive for the gunplay on the street was also not immediately clear. 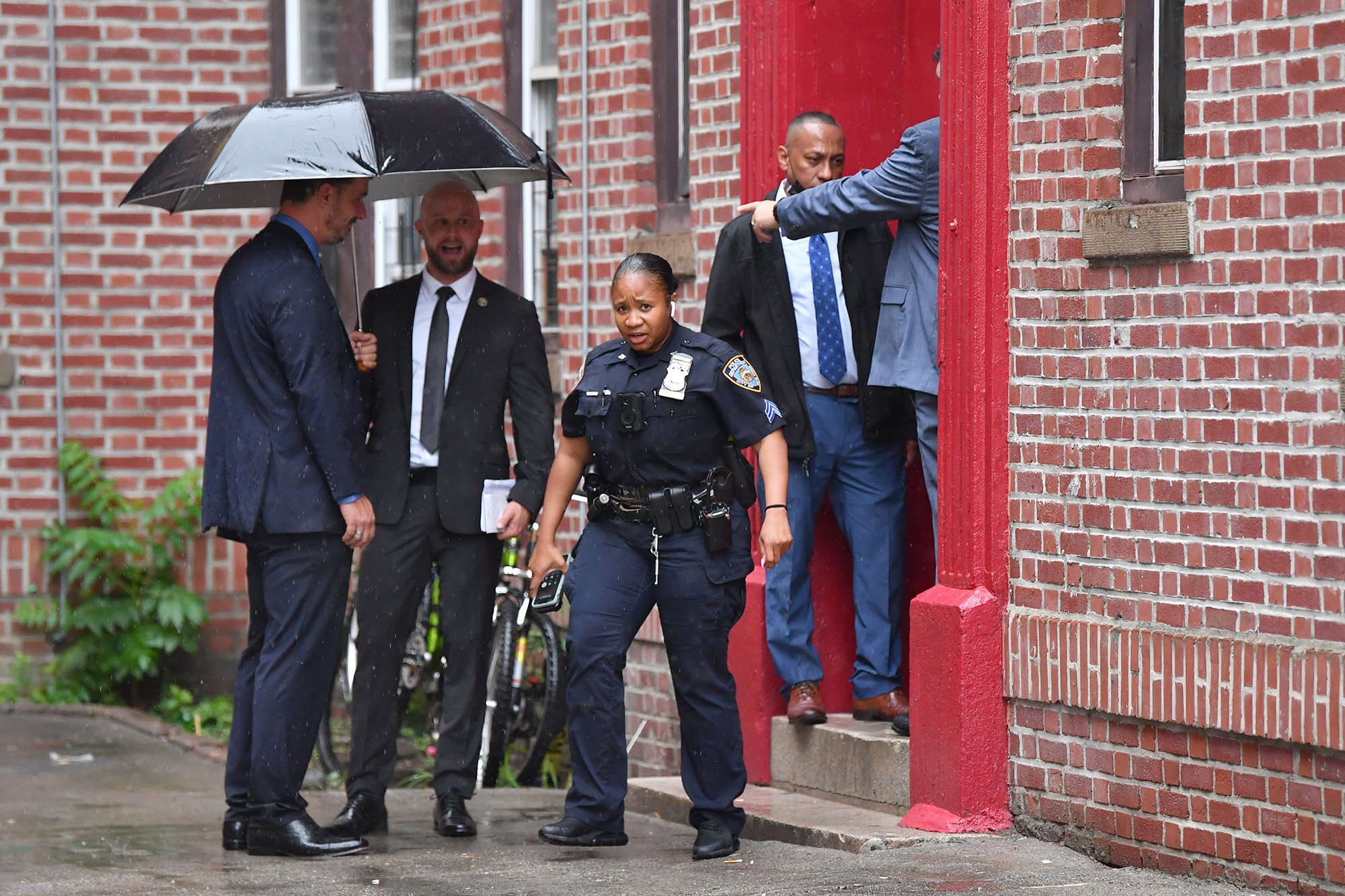