A woman and her 7-year-old daughter were found dead this week inside a home in ritzy Westport, Connecticut, and police have launched a probe into their “untimely deaths,” officials said.

Authorities responded to the Lyndale Park home around 4 p.m. Thursday for a report of an unresponsive female, according to the local police department.

Investigators found the woman inside the home and she was determined to be dead, cops said.

As officers searched the home, they found the young girl, who was also deceased, police said.

Their names were not immediately released.

The circumstances of the deaths were unclear Friday morning.

“The Westport Police is in the beginning stages of this investigation and is being assisted by the State Police Major Crimes Unit,” authorities said in a statement. “This appears to be an isolated incident and we do not believe that there is any active threat to the community.”

The large two-story home is about two miles north of Westport’s downtown, sitting on the corner of Lyndale Park, a private drive, and Weston Road, just off Route 15, according to The Connecticut Post. The front of the property is surrounded by a cut stone wall, topped with a wrought iron fence.

In a Thursday night email to parents obtained by the local outlet, Westport Schools Superintendent Thomas Scarice said the district was informed “of the untimely and tragic loss of one of our parents and her beloved daughter.”

“There are no words that could console the sense of sorrow we feel by this unspeakable tragedy,” Scarice wrote. “We want to express our deepest condolences to all those impacted by this heartbreaking loss.” 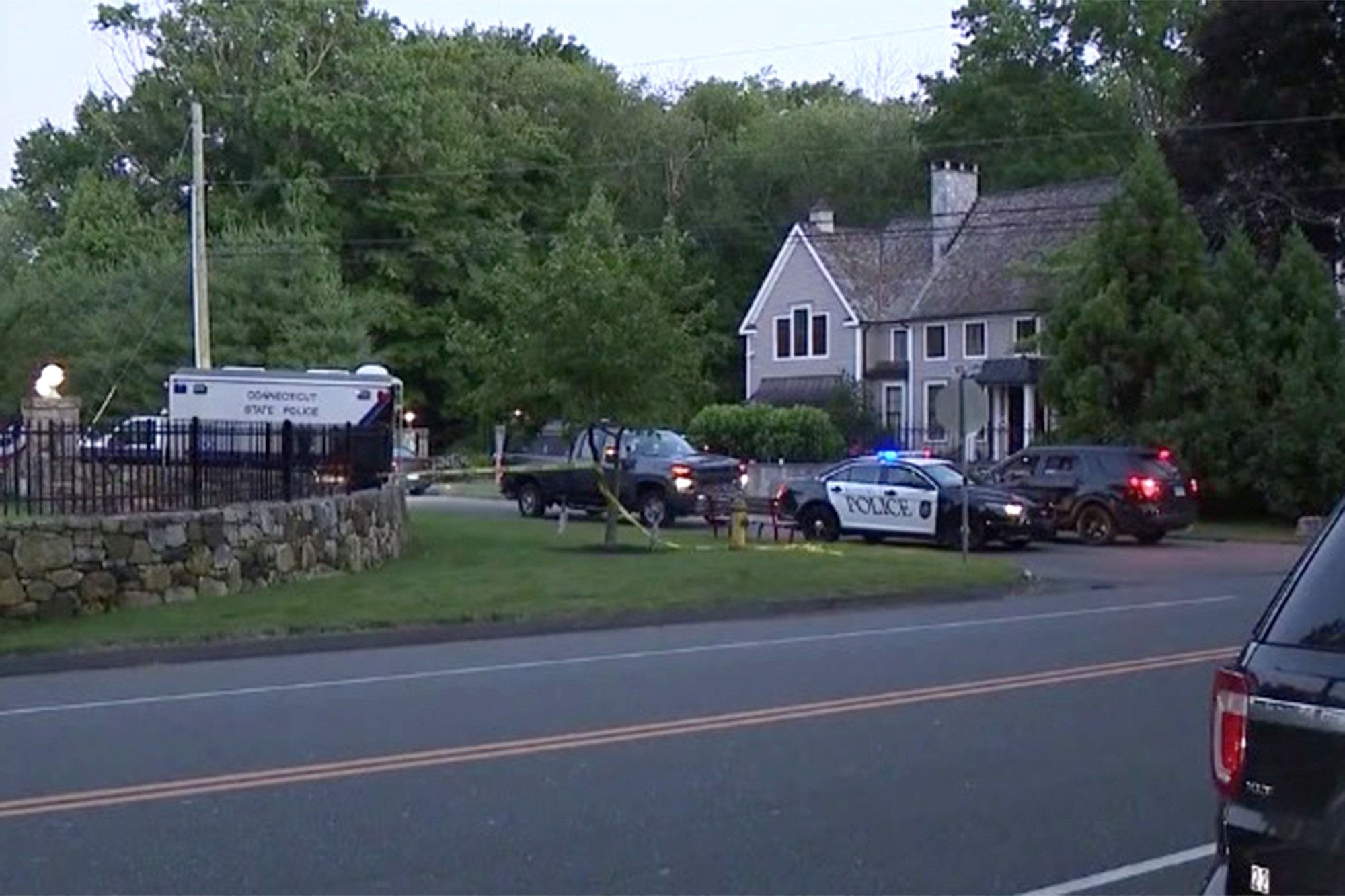