She’s got a cellmate for a soulmate.

A Netherlands woman redefined the term “cell-mate” after getting engaged to a US prisoner whom she’s never met — and who won’t be let out until 2032. A Newsflare video detailing their unusual love story has since gone viral.

“I never wanted to get married or have children before I met him, but now I do,” said Kelly Jacobs, who has been writing to jailbird James “Wyatt” Dentel since 2019. The 32-year-old convict is currently serving a 20-year sentence at the Snake River Correctional Institution in Oregon for assault and unlawful use of a firearm during a bar brawl in 2012, in which he allegedly shot four men.

“He was with a girlfriend, they were at a bar and they got attacked by five strangers,” Jacobs explained of the incident that got him in the slammer. “He tried to protect himself and his girlfriend, he pulled a gun and shot four of them, but none of them died.”

The unlikely pair’s romance began two years ago, when Jacobs, 28, who used to be an intern at a prison, joined inmate correspondence service Writeaprisoner.com so she could find out more about “what it’s like to be an inmate.”

The Herleen native chose Dentel because he “looked friendly” and the two quickly hit off.

“After a while, we started calling and having video calls and using direct messenger, we would message each other for hours every day,” gushed a starry-eyed Jacobs.

The infatuated social work graduate said she was initially “scared” and even tried to fight her feelings for Dentel because she didn’t want their relationship to “go that way.”

However, Jacobs came around after sensing that she could talk about “pretty much anything” with her prison crush from random subjects to “deep things.”

Despite leading “very different lives,” the budding lovebirds shared many mutual interests, including Italian food, Miguel songs and even “Game Of Thrones.”

“We talked about it a lot, he described all the negative aspects of being in a relationship with a prisoner, but I said I wanted to give it a try,” said Dentel’s enamored pen pal.

Dentel popped the big question via video call with and the two plan to tie the knot in his correctional facility in October — over a decade before his release date. The inmate proposed with a ring he MacGyvered in the can but arranged for a jeweler on the outside to craft a bonafide wedding band as well.

The ceremony might not be a postcard wedding, however, since Jacobs claims she doesn’t need anything too fancy.

“For the wedding, I won’t wear a traditional, fancy dress, because people don’t do that for prison weddings,” said the gutsy gal, who reportedly got Dentel’s first initial inked on her ring finger. Meanwhile, her prison paramour reportedly sports several tattoos of her on his body.

Unsurprisingly, Jacobs’ parents were initially skeptical of the arrangement, but they have since grown to like her future hubby, Newsflash reported.

“They always thought that inmates were aggressive and rude, like on TV, but they now see that he is soft and warm and he has good manners,” she said. Before posing the question, Dentel requested permission from the father of his betrothed, who not only agreed but is also slated to attend the ceremony.

The only person with second thoughts about their relationship was Jacobs’ “protective” older brother, although she thinks he’ll change his tune upon meeting her cellblock soulmate.

As one can imagine, marrying a convict presented a host of obstacles.

The couple has never been in the same room, and even after tying the knot, they still won’t be able to consummate the marriage due to Oregon’s ban on conjugal visits.

Not only that but by the time Dentel is released, he’ll be around 44 while his other half will be approaching 40.

“Of course it is difficult,” said Jacobs, who says her felon fiance is “worried that I won’t pick up the phone eventually, or that I won’t wait for him.”

Fortunately, “he says he’s quite confident that I will wait because I’m not the kind of person who goes to parties or leads a crazy life,” the relieved gal said.

By a similar token, Jacobs is concerned that he’ll write to other women — which she equates to cheating — and that the prospective spouses won’t have physical chemistry when they meet in the flesh.

Fortunately, the dreamer has since quashed that fear and even plans to move closer to his prison when the pandemic lifts so that she can visit him as much as possible.

When Dentel finally does get released from the clink, the bar-crossed lovers plan to start a family as soon as they can.

“He’s a little worried about being an older father, but my dad was around his age when he had my brother, so it’s all possible,” explained Dentel’s bride-to-be.

Of course, not everyone was so hunky-dory with the couple’s Harley Quinn-evoking love story. Jacobs says she’s received backlash over getting engaged to a prisoner, which is often associated with twisted fans trying to gain clout by wedding a jailhouse rockstar. The most notorious of these penal groupies was magazine editor Doreen Lioy, who infamously married Los Angeles serial killer Richard Ramirez — aka the “Night Stalker — while he was on death row.

“I have received negativity online about it, people say things like, ‘How could you be with a criminal?” Jacobs lamented. “He’ll get out and then murder you.”

“Even though it was an act of self-defense, it is never okay to do what he did,” said Jacobs, who plans to pursue psychiatry in the near future.

Nonetheless, Dentel’s forgiving gal pal does not “judge him as a person for his past.” 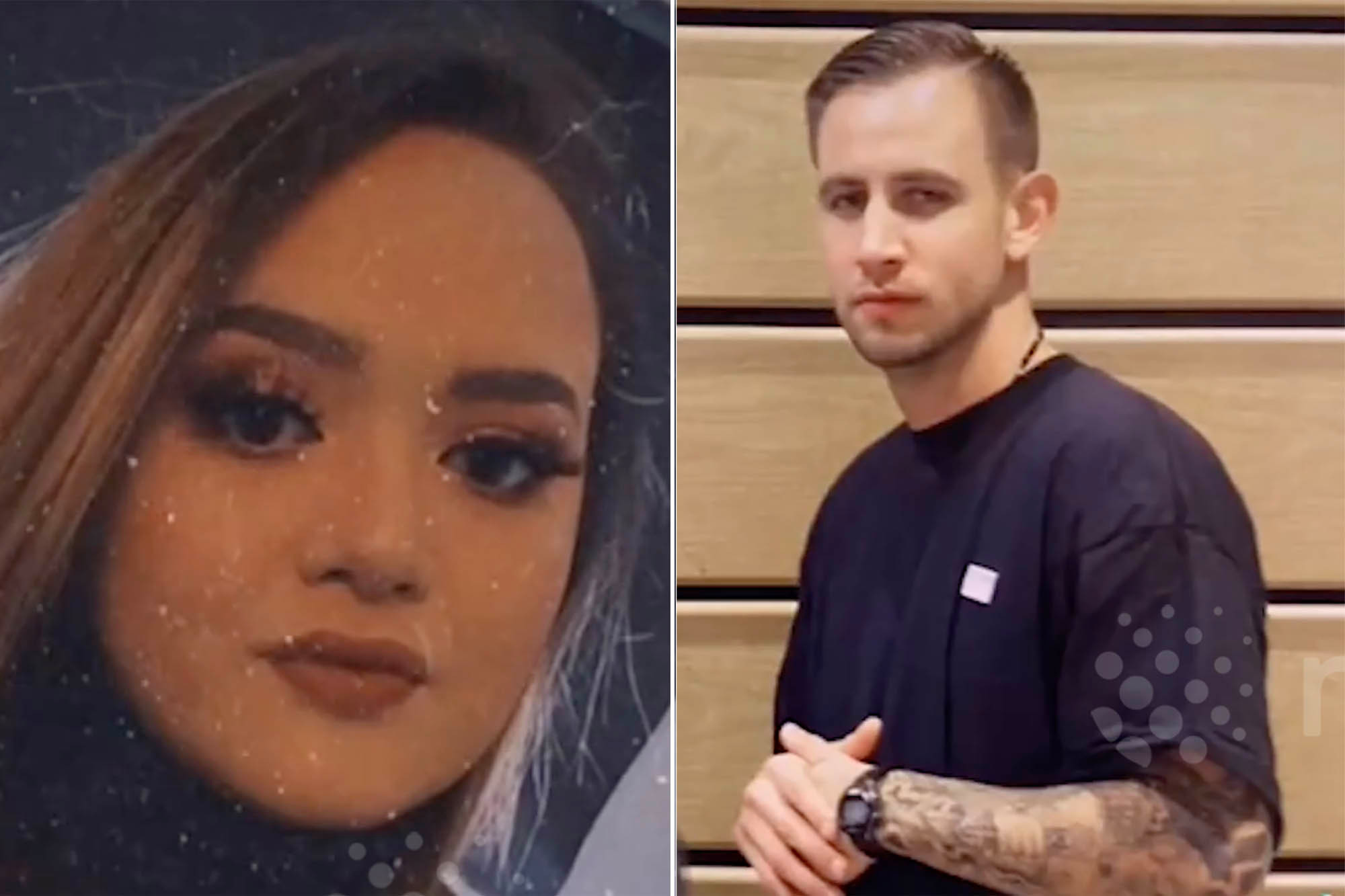