When it comes to work, less is more.

An Icelandic trial of four-day workweeks determined that shorter hours lead to maintained or increased productivity.

In two large-scale trials conducted by the Icelandic government and the city of Reykjavik from 2015 to 2019, researchers analyzed the impact of reducing the working week without a reduction in pay for 2,500 workers — or about one percent of Iceland’s working population.

“The trials were an overwhelming success, and since completion, 86% of the country’s workforce are now working shorter hours or gaining the right to shorten their hours,” a comprehensive report published Sunday declared. “Productivity and service provision remained the same or improved across the majority of trial workplaces.”

People were happier, as well, they found.

“Worker wellbeing dramatically increased across a range of indicators, from perceived stress and burnout to health and work-life balance,” the summary continued, adding that revenue “remained neutral” throughout the trials.

Based on their findings, trial researchers believe that shorter work weeks should be seriously considered, especially for public sector management.

“The Icelandic shorter working week journey tells us that not only is it possible to work less in modern times but that progressive change is possible too,” said Gudmundur D. Haraldsson, a researcher at the Association for Sustainability and Democracy, which co-analyzed trial results along with UK-based think-tank Autonomy. “Our roadmap to a shorter working week in the public sector should be of interest to anyone who wishes to see working hours reduced.”

Recently, during the coronavirus pandemic, even notoriously hardworking Americans have become more welcoming to the notion of working a day less per week. In June 2020, one survey by The Harris Poll found that four of every five US workers favor switching to a four-day workweek.

“Americans are sort of rethinking everything” amid the coronavirus crisis, Harris Poll CEO John Gerzema told The Post at the time. “They’re rethinking their relationships with their neighbors, they’re rethinking health care … In this time of a rethink, maybe a three-day weekend sounds pretty good.” 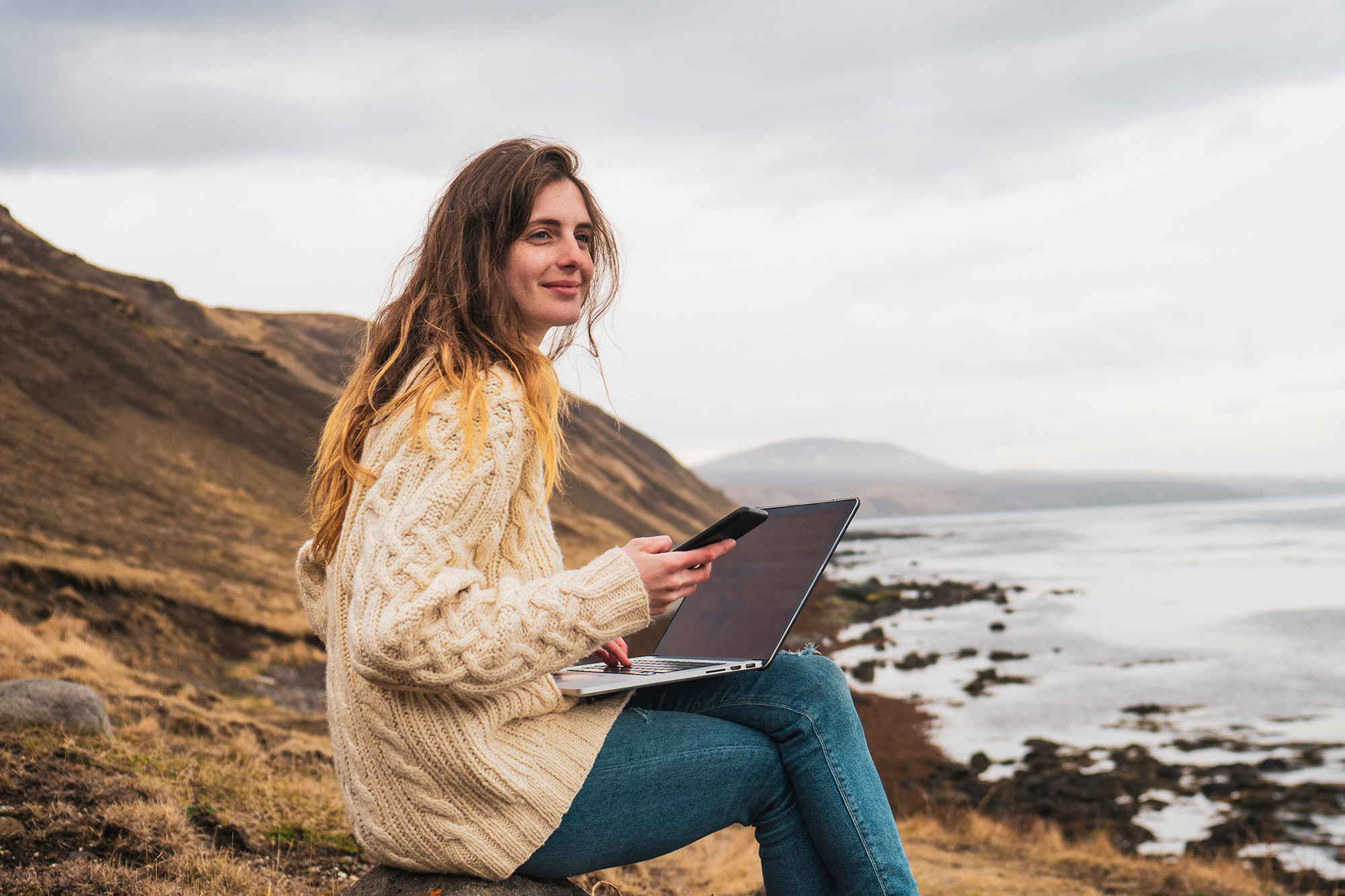