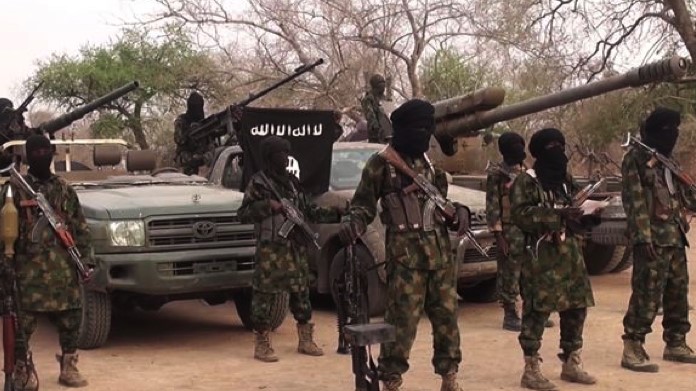 The clip which was shared by Newzandar News, showed a man in a vehicle recording the moment some Boko Haram members were playing football at the camp.

According to the publication, the orientation camp was claimed by the terror group and converted to a rehabilitation centre.